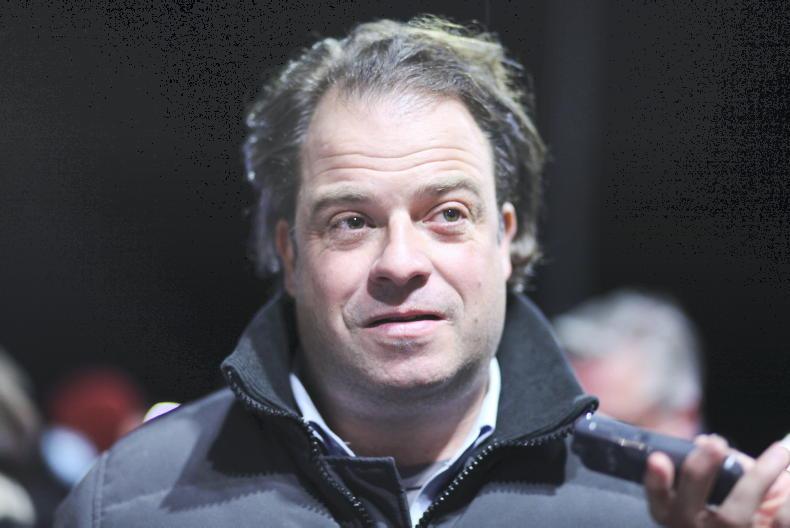 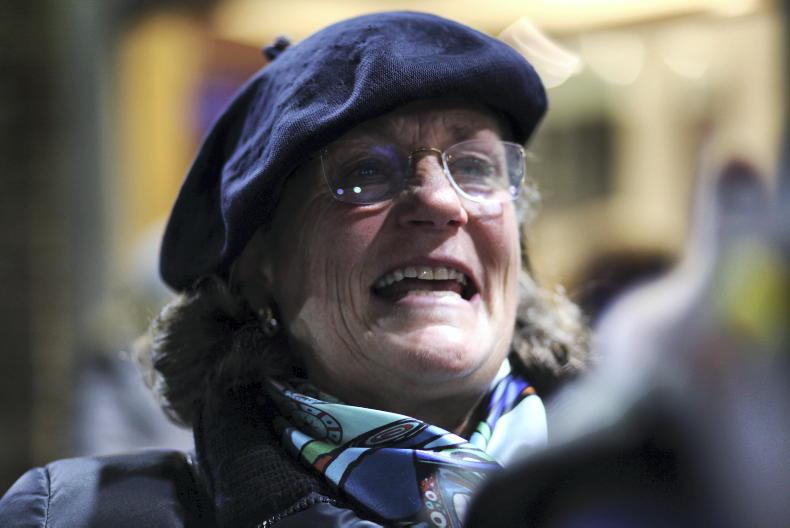 AS the gavel fell on the sale of Waldlied at 2,200,000gns, the sale ring welcomed another star lot amongst the consignment from Newsells Park Stud, Cayenne Pepper who was bought by Tom Magnier for 2,000,000gns.

The four-year-old Australia filly won the Group 2 Blandford Stakes and the Group 3 Flame Of Tara Stakes, while her performances at the highest level included finishing second in both the Group 1 Irish Oaks and Pretty Polly Stakes. “She is a lovely mare. We knew what she could do on the race track,” said Magnier.

“Jessica Harrington held her in high regard; owner Jon Kelly was a very close friend of our family. We’ve had some Jon Kelly blood in Australia and it is nice to have some here too.

“She was just a lovely physical. She will go to Wootton Bassett; hopefully we will have a bit of luck with her. All the top people have been talking about her all week; we are fortunate to have got her. It is a page we know well.”

The filly was originally bought at the 2017 December Foal Sale for 195,000gns by Harriet Jellett for the late Jon S Kelly, a frequent visitor to Tattersalls. This sale was emotional for Jellett. “Jamie McCalmont and Philippa Mains helped select her as a foal,” recalled Jellett. “She boarded then with Derek Veitch [at Ringfort Stud] before she went to Jessie.”

Jellett added: “Jon had given us some money to buy a pinhook, but when we came to prepare her as a yearling it was decided that she wasn’t strong enough or big enough, and we’d be better off to race her. It was the best decision. She is a filly that has always given her most, always does her best. Jon was such a huge part of it. He would have loved tonight; his excitement would have been palpable.”