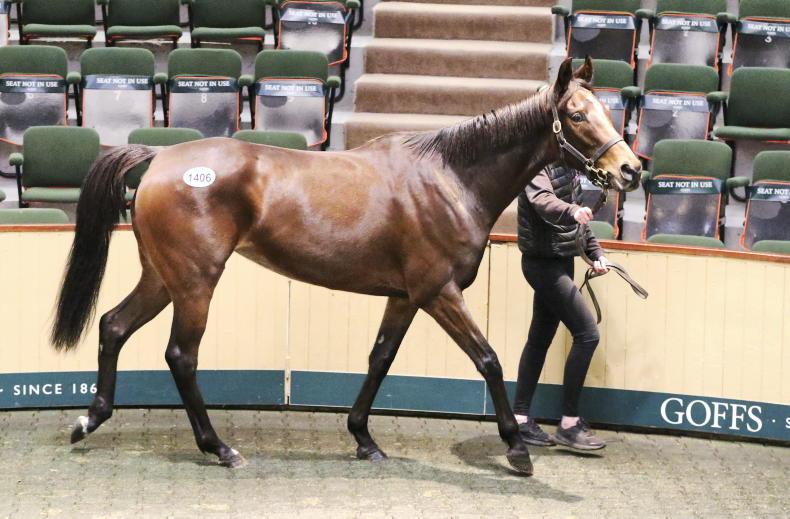 Loyal, by Galileo, topped Saturday's session when sold by Baroda Stud to Ballylinch Stud for €280,000

A memorable week at Goffs ended on a high on Saturday evening as the company’s two-day November Breeding Stock Sale returned a set of figures that were the strongest that the sale has produced in a number of years.

After Friday’s spectacular session, Saturday's trade was solid and steady and this further bolstered the results for the two-day auction which made it a hugely successful 2021 for the company’s major flat auctions.

The second day of the sale produced its highest price for 15 years when the four-race maiden Loyal was bought by Ballylinch Stud’s John O’Connor for €280,000.

Loyal raced in the Ballylinch colours during her time with Aidan O’Brien although she was also part-owned by Sue Magnier and Michael Tabor. She will now return to the place of her birth in the outright ownership of Ballylinch after an unyielding O’Connor saw off several different parties.

This filly is the first produce of the listed winner and multiple Group 3-placed Chartreuse.

“We liked her and she didn’t do what we hoped on the track but her dam is a lovely young mare and her Dark Angel two-year-old was second in a good race in Saratoga first time out so hopefully she can go on from here,” said O’Connor.

“We’ve retained the Dubawi yearling and she has a Lope De Vega filly foal so there is a lot that could happen in the family over the next couple of years.

"We were keen to get her and we all know what a good broodmare sire Galileo is and a number of his fillies who haven’t performed on the track have sine done very well at stud,” he added.

After the heights of Friday, trade was of a more restrained variety on Saturday but it still witnessed good demand for what was on offer and there were still some nice breeding prospects on show.

Several of these were offered by the Aga Khan and they included the unraced Dark Angel three-year-old Rayagara, who is a daughter of the Debutante Stakes winner Raydara.

She cost the BBA Ireland’s Richard Fitzsimons €80,000 and will now visit the emerging force that is Rathbarry Stud resident Kodi Bear.

“She’s a lovely filly and she’s been bought on behalf of Rathbarry Stud to go to Kodi Bear who has done so well already,” reported Fitzsimons. “She’s bred on the same cross as Mystery Angel who was second in the Oaks and she’s daughter of a high-class racemare who has made a bright start to her career at stud.”

Tally Ho Stud was yet again to the fore when going to €68,000 for the Aga Khan-owned maiden Sunniyra who showed ability in several starts for Dermot Weld this year.

The daughter of Zoffany could also be the recipient of notable update in 2022 as her juvenile half-sister Suwayra looked a filly of considerable potential when she made a winning debut in a Leopardstown maiden in the summer.

There were also several breeding prospects on offer from Derrinstown Stud and these included the winning Sepoy mare Shaaqaaf who was the only mare in the sale in foal to last season’s Sussex Stakes winner Mohaather. She cost Tipper House €60,000.

Derrinstown also offered Azwah, a placed daughter of Invincible Spirit and the Irish 1000 Guineas winner Bethrah, and she cost MAS Bloodstock €52,000. Azwah is in foal to Tamayuz and she passed through the ring a day after her dam sold for €35,000 to Tinnakill House.

Another notable transaction from the day came when Holloway Thoroughbreds spent €60,000 on Marlhill House Stud's Clifftop Dancer, who was sold in foal to Fastnet Rock. Clifftop Dancer is a half-sister to the Dubai Carnival Group 2 winner Bankable.

COMPARATIVE FIGURES FOR THE ENTIRE SALE 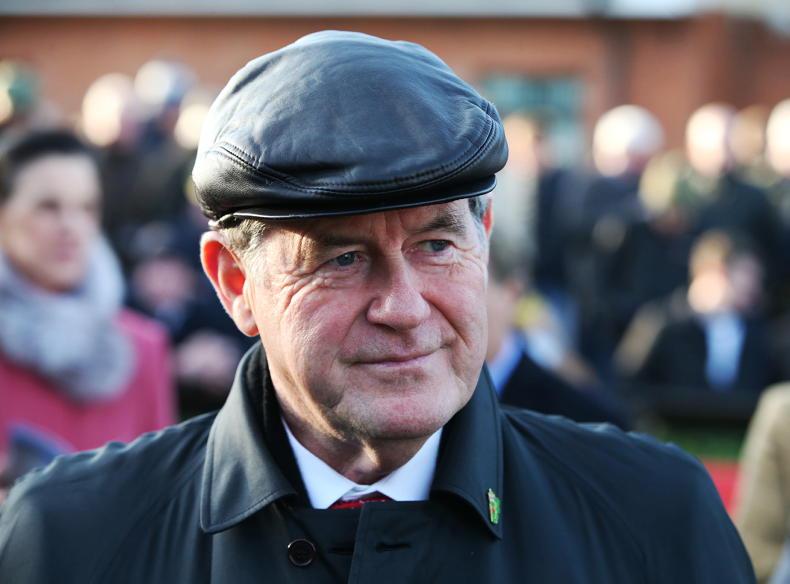 Leo Powell
LOOKING BACK: McManus receives Sir Peter O’Sullevan honour
Leo Powell has a selection of stories from past editions of The Irish Field 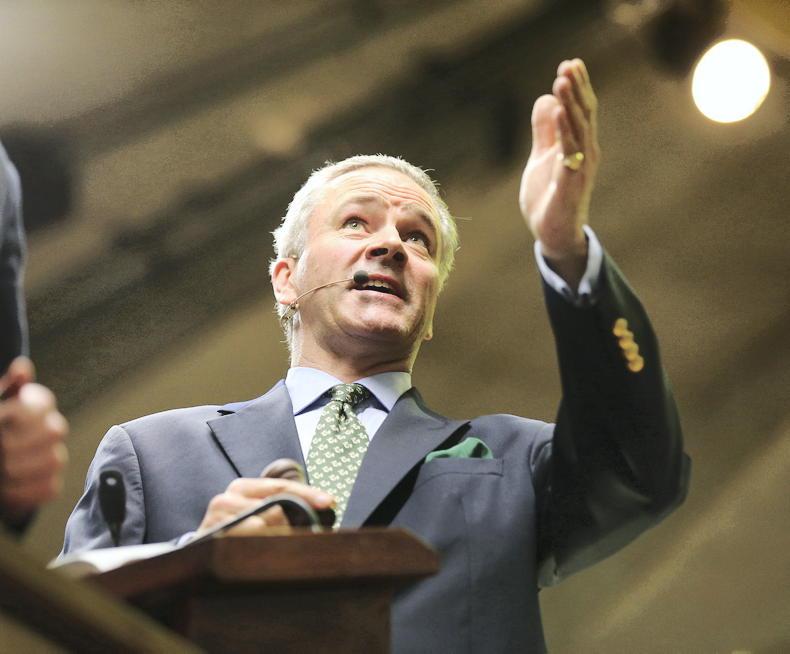 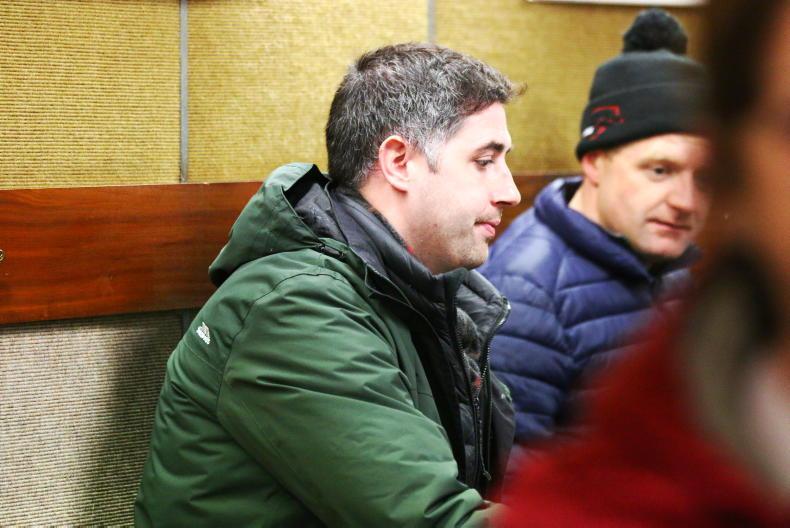