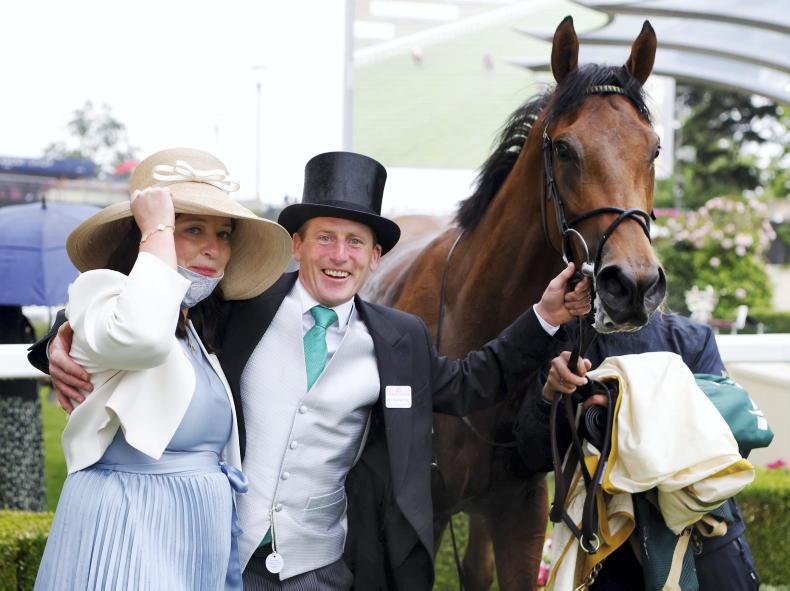 Johnny Murtagh’s Royal Ascot winner Create Belief has been retired due to injury.

The filly improved out of all recognition last season, from winning a maiden at Gowran in April, to a premier handicap at the Curragh in May before her date at the Royal meeting.

She fairly bolted up in the Sandringham Stakes, by five and a half lengths, and then went on to win a Group 3 at Leopardstown in August but did not run again.

“It’s very disappointing that Create Belief has had to be retired but listening to veterinary advice and speaking to the team at (owner) RacehorseClub, unfortunately this decision had to be made in the best interest of Create Belief,” said Murtagh.

“She will always be a special racehorse to me as she was my first Royal Ascot winner as a trainer and she gave RacehorseClub members three amazing days last summer winning at the Curragh, Royal Ascot and Leopardstown.

“I’m sure she will be a hugely successful broodmare as her attitude both on and off the racecourse was fantastic, and I look forward to seeing her offspring in the future.”

Confirming that Create Belief will have a second carer as a broodmare, RacehorseClub’s ambassador Freddy Tylicki said: "She came back into training with Johnny Murtagh before the new year but, unfortunately, she’s since picked up a career-ending injury.

“She gave RacehorseClub our first ever winner at the Curragh in a premier handicap in May before winning the Sandringham Stakes at Royal Ascot, just over three months after launching.

“She will now go to Tweenhills and a decision will be made as to which stallion she will be covered by.” 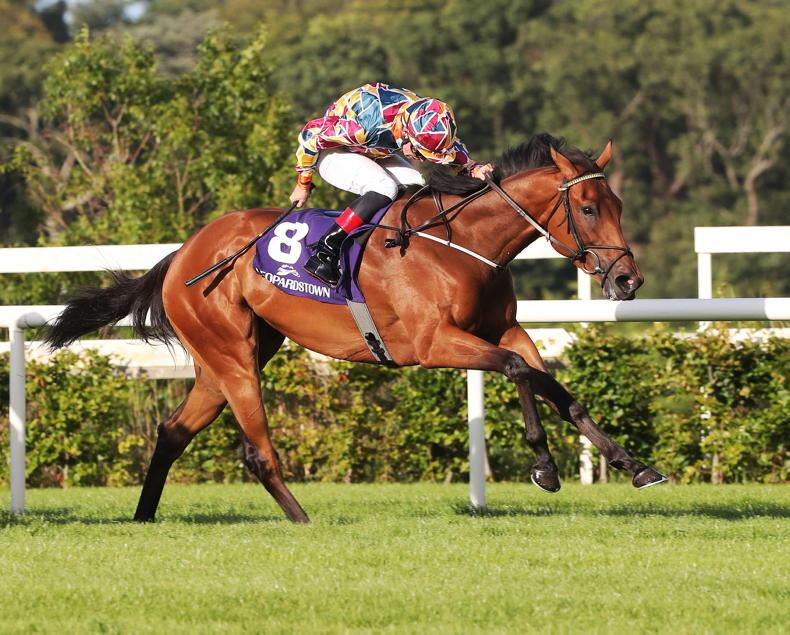 TIME WILL TELL: Create Belief proves she's not just a mudlark
Andy Bate also highlights a handicap winner on the Leopardstown undercard who can follow up 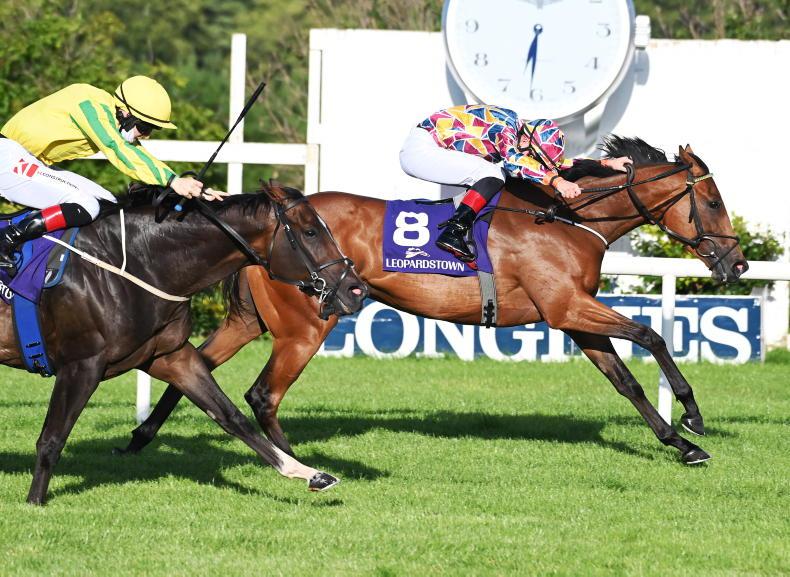 LEOPARDSTOWN THURSDAY: Keep the faith with Create Belief
The daughter of Awtaad duly produced a performance to match her rating and there could be even better to come from her