Title: ROYAL ASCOT: History for Joseph as State Of Rest repels all 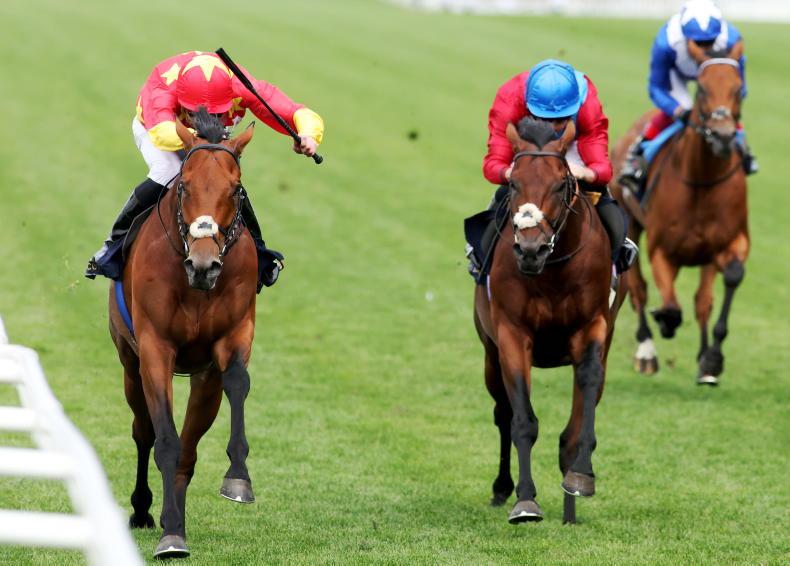 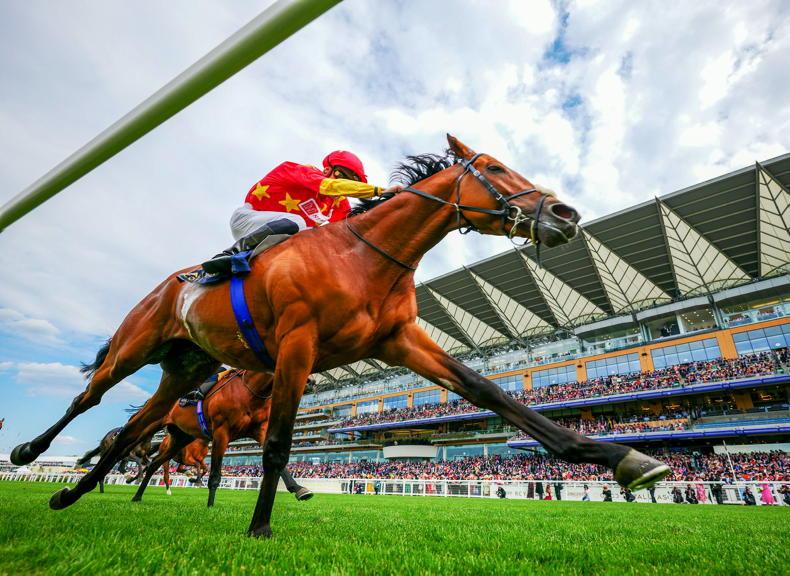 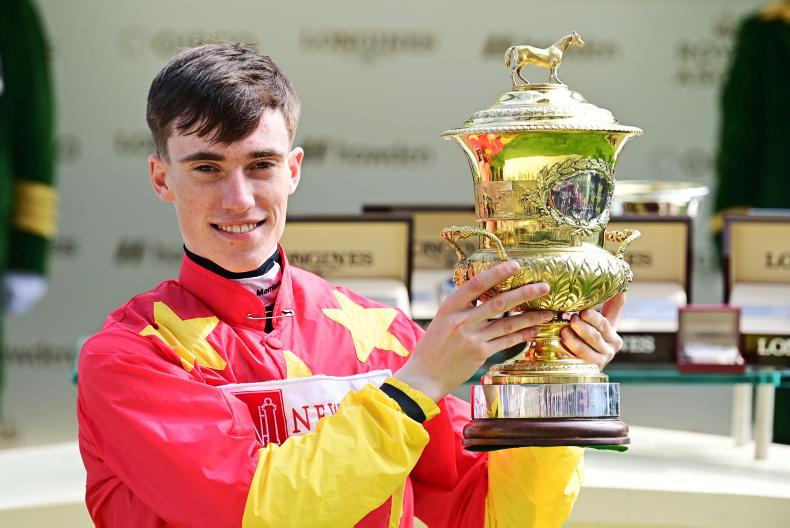 JOSEPH O’Brien joined an exclusive club of people who have both ridden and trained a Royal Ascot winner as his globetrotting superstar State Of Rest made all the running under an inspired ride from Shane Crosse to add to wins in the Saratoga Derby, Cox Plate and Prix Ganay. Despite those international Group 1 wins, he was allowed to go off at an SP of 5/1.

Crosse set out to dictate terms, and was tracked by the Japanese runner Shahryar, and when Crosse belatedly upped the tempo early in the straight, the others found themselves struggling to bridge the gap. Closest pursuer in the end was the well-backed favourite Bay Bridge (Sir Michael Stoute/Ryan Moore), who showcased a powerful turn of foot when winning the Brigadier Gerard Stakes at Sandown on his return, but found the opposition rather more taxing upped to a Group 1 for the first time here, and although he picked up well, the winner was able to maintain the gap, and the margin of victory was an ultimately comfortable length.

Grand Glory (Gianluca Bietolini/Mickael Barzalona) kept on for third, three and a quarter lengths behind the winner, albeit never posing a threat.

Shahryar was a little disappointing in fourth, but the son of Deep Impact has the Arc as his ultimate aim, and simply seemed found out by a tactical race over a trip short of his best, whereas Lord North lost all chance at the start as Frankie Dettori made a meal of removing the horse’s hood at the start, causing him to lose many lengths.

State Of Rest might have qualified for extra praise because of his ability to win Group 1s in four different countries, but the opposite seems to be the case, and the anomaly that he has only won a maiden race from six starts on Irish soil has tended to colour people’s view of him. In landing a contest of this prestige, he must have silenced his critics, although the fact that he had the run of the race under a very clever ride means that a seed of doubt will no doubt remain.

It is 10 years since Joseph O’Brien won the corresponding race on So You Think, and this first Royal Ascot winner as a trainer was clearly special, as that word peppered his interview in the winners’ enclosure.

“We had a good chat with Shane and decided to make the running,” he said afterwards. “It could not have worked out better. He got the fractions perfect. It’s special to get a winner here and not only a winner, but to win a race like the Prince Of Wales’s Stakes is hugely special.” 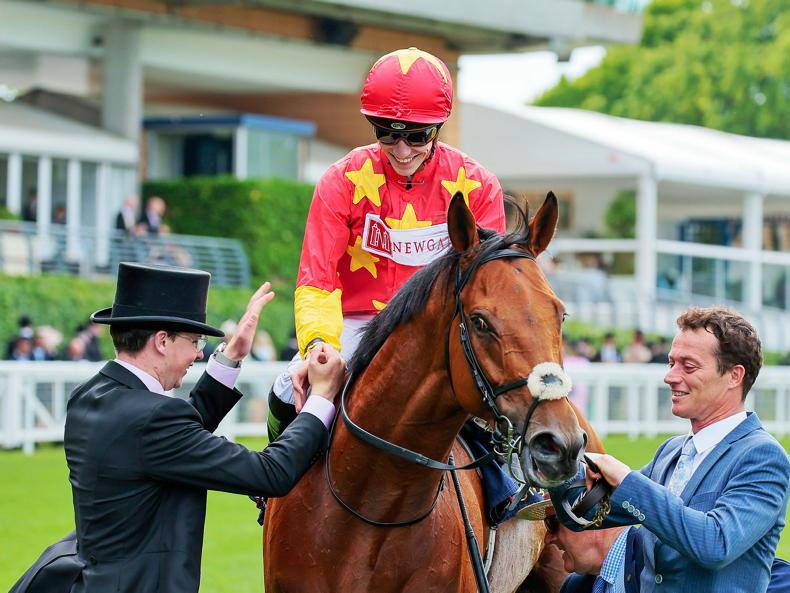