Title: REMEMBERING WHEN: The Baldoyle bumper 50 years ago 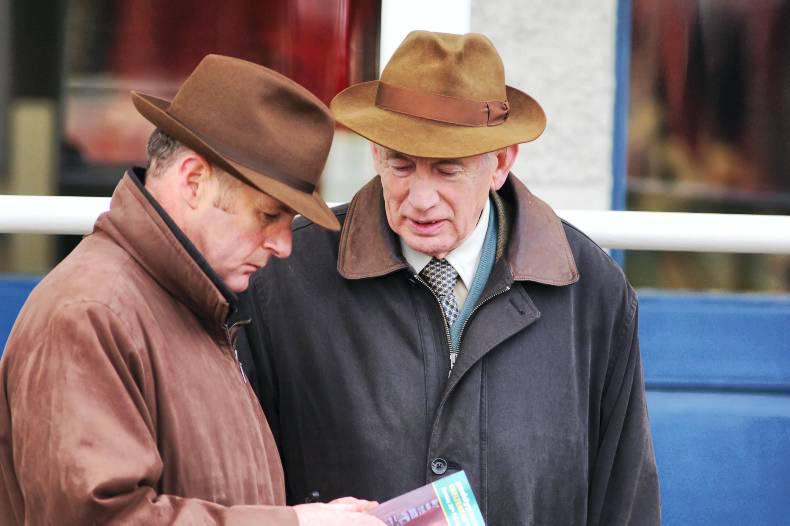 ON Saturday, September 25th 1965 the weekend racing in Ireland was held at the long-closed Baldoyle – remember there was no racing on a Sunday – and the card consisted of six races.

The meeting opened with a handicap hurdle over a mile and six furlongs, won in a photo finish by the five-year-old gelding Ruby Goldstein, trained by Mick Neville. Kevin Prendergast saddled Pretty Woman to win the two-year-old maiden, while Kevin Kerr landed the day’s feature, the nursery, with Cedar Valley. The winner’s share of the prize money was £961 and 10 shillings.