Ronan Groome sets the scene ahead of 243rd Derby, in which two colts look to have standout chances in a field of 17 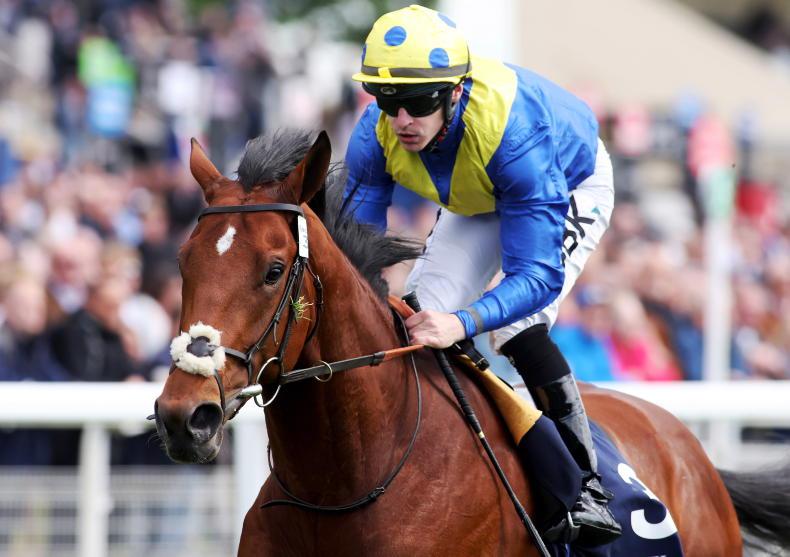 FITTING that today’s Derby (4.30), run in memory of Lester Piggott, holds a field of 17 runners which will surely put a significant emphasis on riders, for all that the two colts at the head of the market hold standout claims.

Desert Crown tops the betting and dominates the narrative with Sir Michael Stoute going for a sixth Derby, his first since Workforce in 2010 and 41 years since his actual first, Shergar, whose 10-length winning distance remains the largest in Derby history.

That is unlikely to be replicated today but there is every chance Desert Crown could run out an impressive winner. Indeed, he could be exceptional. The betting patterns for both of his two races have told plenty given he drifted in the betting before completely defying that lack of confidence with impressive displays.

At York, in the Dante, he just kept extending his superiority once he hit the front, and consequently his trainer doesn’t even think he needs to improve much to go ahead and win today. It would be a fabulous success for Stoute, part of the old guard, but whose big race success has receded in recent years.

With that in mind, he probably won’t have a better chance to win another Derby. In contrast, it’s a case of when not if Aidan O’Brien wins another one, and there seems every chance he could win another six on top of his current eight, already the winning most trainer in the race.

His prime Derby candidate will unfortunately be left in Ballydoyle this morning, injury unfortunately ruling out Luxembourg, but O’Brien still has three darts to throw and it needs noting that his previous three winners of the race were down the pecking order beforehand.

Stone Age is the choice of Ryan Moore, who consequently has had two Derby winners, one for Stoute and one for O’Brien. You could make the case that the pair should be shorter than the freely available 4/1 yesterday evening.

As a guide, Bolshoi Ballet won the Derby Trial by six lengths at Leopardstown last year and went off 11/8 at Epsom. Stone Age looked as impressive in Dublin, and while this looks a stronger Derby, the Galileo colt picked up valuable experience as a juvenile last year, something O’Brien was keen to point to when talking to journalists this week.

Indeed, if it does come down to jockeys, you’ll take Ryan Moore over Richard Kingscote (Desert Crown’s rider) all day, with absolutely no offence the latter considering he is having just his second ever Derby ride.

The Godolphin challenge, as ever, needs serious consideration. Nations Pride is a forgotten horse somewhat considering he hasn’t run in 36 days but he was seriously impressive that day at Newmarket and a supplementary fee later, finds himself third favourite for the Derby.

Both Walk Of Stars and Nahanni bear similarities to last year’s winner Adayar, the former having finished a close second at Lingfield and the latter to be ridden by Adam Kirby, with the red cap on again.

And then there is Donnacha, whose quality-over-quantity modus operandi has given him a real chance of landing a Derby in just his third season training. He has sent out just three winners in Ireland so far this term and one of them was Piz Badile, who fought back tenaciously to win the Ballysax back from Buckaroo, who has enhanced the form since.

Frankie takes the ride and goes for a third Derby.

The Irish challenge is completed by Andy Oliver’s Glory Daze, who is a 150/1 shot, but well worth his place in the line-up beating all bar Stone Age in the Derby Trial at Leopardstown. The Co Tyrone trainer is rolling the dice and good luck to him.

An Irish first? The two Matts out to Master the Dash

MATTHEW Smith will attempt to do what no Irish trainer has done before and win the Epsom Dash (3.45) today.

The Co Meath trainer sends over the brilliant servant but mercurial natured Master Matt to the fastest five-furlong track in the world. The six-year-old has won seven races in all but often gets upset and misbehaves before racing.

Indeed if ever there was an example to take as an insight, it would be his run at Tipperary last August, when he ran loose beforehand, got caught, proceeded to load up, and then scored a listed win.

“He’s a bit tricky alright,” Smith told The Irish Field yesterday. “I’m just hoping he loads up fine and doesn’t harm his chances. He showed in that Tipperary win that a fast five suits him fine and there is no doubt that he is not short of speed.

“We had this race in mind for him and Royal Ascot, but we’ll see what happens here first. We were happy with his first run back (fourth at the Curragh), and he should strip fitter now. He’ll need his A-game but we’ll give it a go.”

Master Matt was a 20/1 shot last night in a market containing co-favourites, Stone Of Destiny and Fine Wine.

Only Spoofing came close to breaking the Irish duck in the Dash when finishing second last year but his trainer Kevin Coleman has elected to take up an engagement in the Scottish Sprint Cup Handicap (3.21) at Musselburgh instead this time.

Just as he did last year, the eight-year-old bounced back to form last time out at Navan, and looks reasonably handicapped now off a mark of 78, 11lbs lower than this time 12 months ago. He also has an engagement at the same track tomorrow. 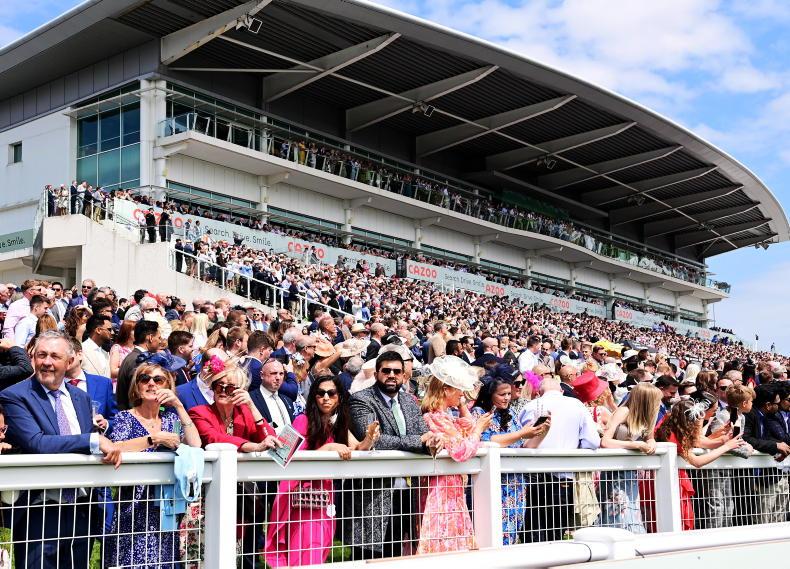 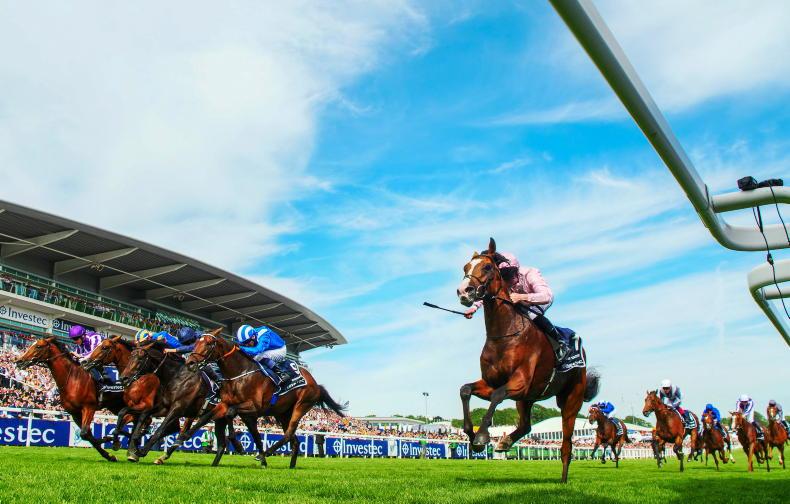 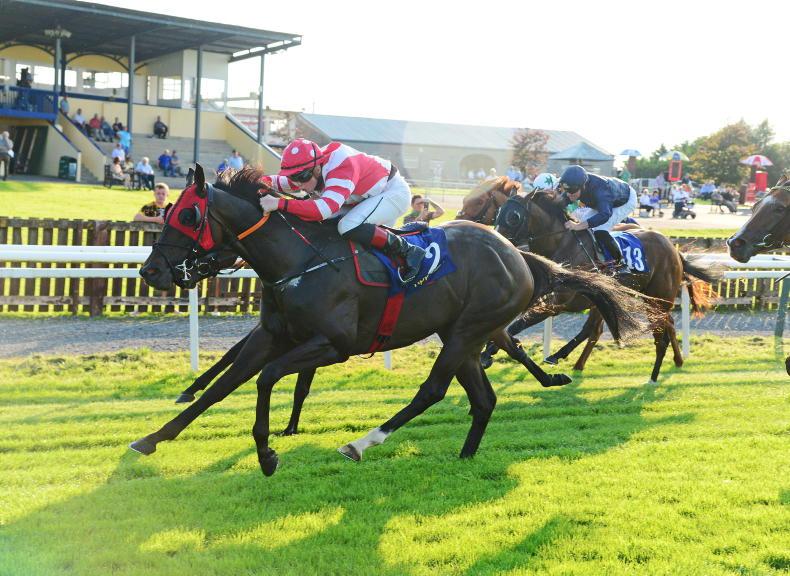 BARGAIN OF THE WEEK: Master Matt's rags-to-riches story of success
Leo Powell tells how a €700 yearling became a stakes winner, and the beneficial knock-on effect it is having 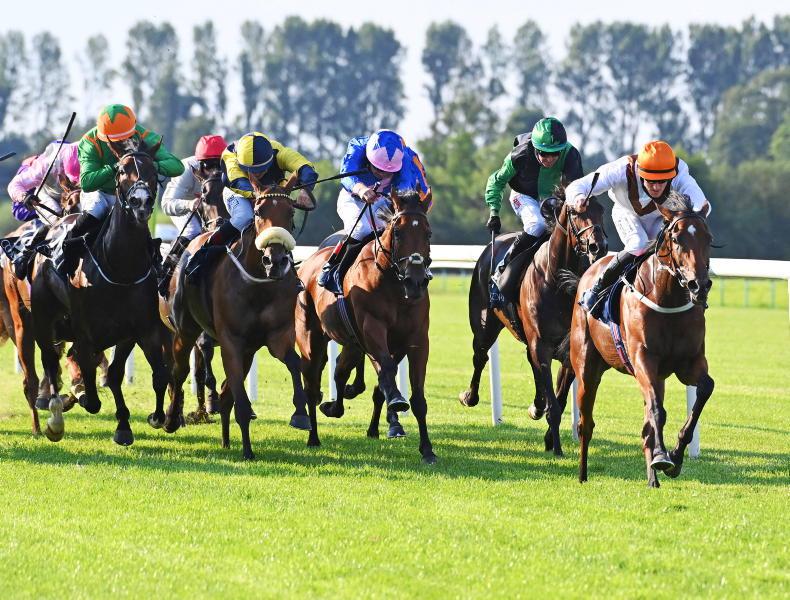 TIPPERARY THURSDAY: Pearls powers to Group 1 target
The Paddy Twomey-trained filly will head to the Matron Stakes next while Matthew Smith picked up another listed success