Title: Racing and bloodstock stories from the January 4th edition

Coolmore invests in leading USA colt, Breeder of the Month result, a racing bereavement and some new year honours 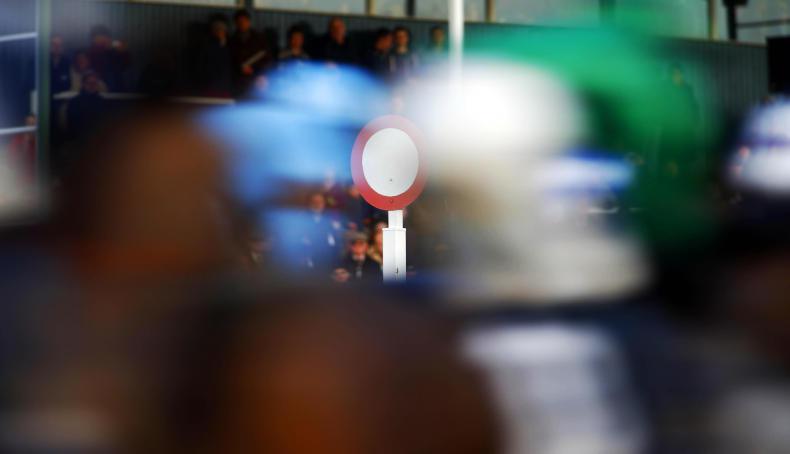 COOLMORE looks likely to have at least one runner in the first running of the $20 million Saudi Cup in February, having acquired a 50% stake in the four-year-old colt Maximum Security. Trained by Jason Servis, the son of New Year’s Day (by Street Cry) was first past the post in the Kentucky Derby but was disqualified for causing interference. He was an impressive winner of the Cigar Mile at Aqueduct last month. Maximum Security will stand at Ashford Stud when he retires. 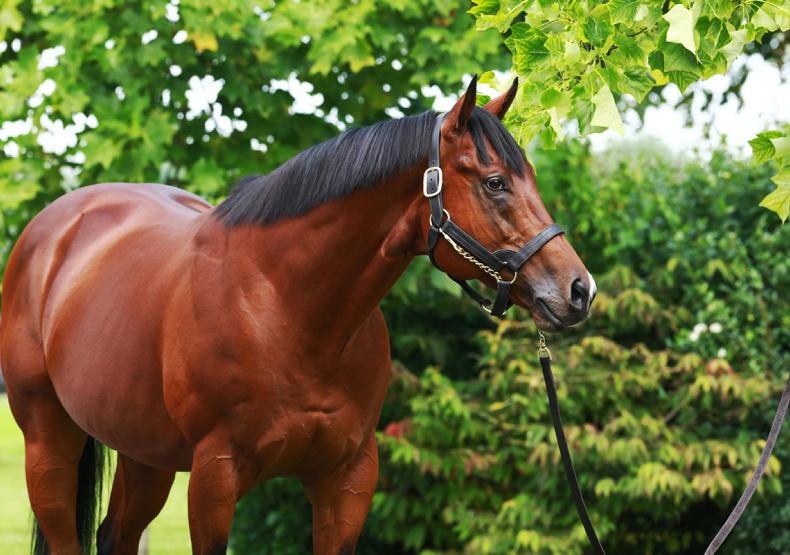 STALLION FEES 2021: Sea The Stars’ and Siyouni’s success stories continue
Leo Powell has news of stud fees in 2021 for the Aga Khan Studs and news of two news sires in the USA 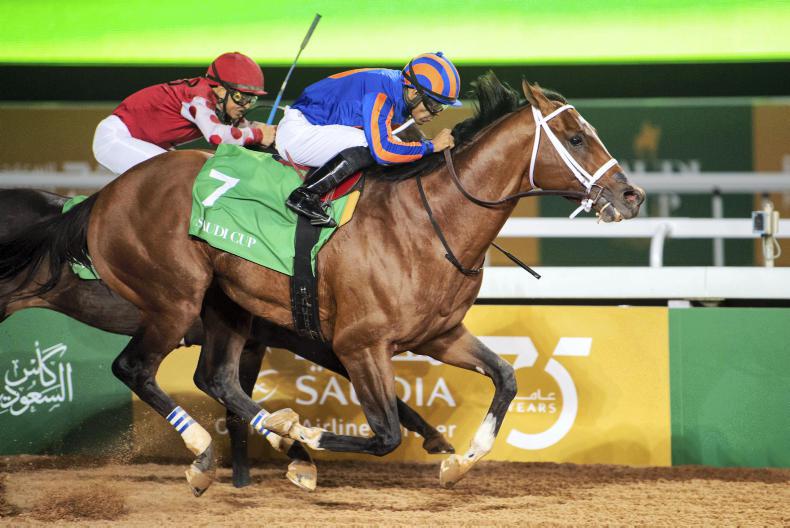 AMERICAN PREVIEW: Maximum Security can be Awesome
It's a big weekend of west coast action with a full card of graded races at Santa Anita tonight with the Grade 1 Awesome Again the highlight