Leo Powell on victory for Bowerman at Doha, where he won a local Group 2 race 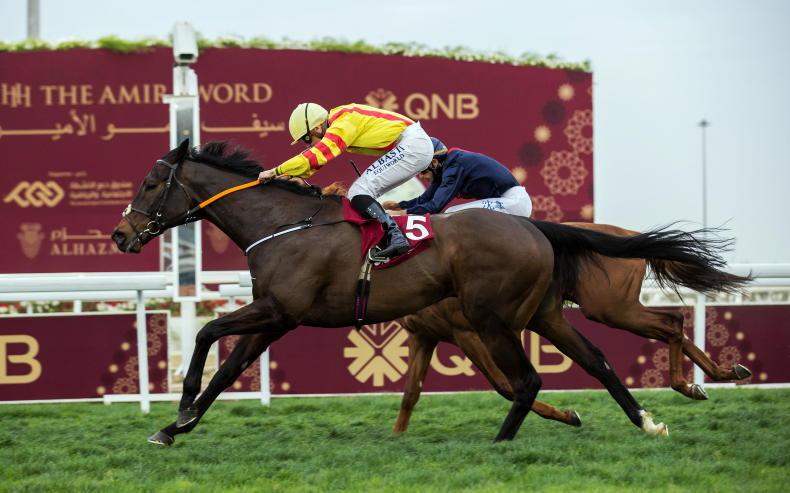 The $200,000 Irish Thoroughbred Marketing Cup provided Ado McGuinness with a major international success on Friday when Bowerman, under a patient ride from Ronan Whelan, got the better of local challenger Dominus by a neck to land this valuable prize.

Formerly trained by Roger Varian, Bowerman has been a great moneyspinner for the Total Recall Racing Club and this was his first start since he won a Group 3 at Dundalk in September.

The seven-year-old overcame a wide draw and a bad start to win the one-mile contest on turf.

It was the perfect start to an important couple of days for the McGuinness team and in a further boost Betrayed and Thrumps Dream gave the County Dublin trainer a double nearer home in Dundalk.

“It’s been a very special day. Ado’s brother Laurence passed away a few weeks ago so we all needed a bit of a lift. He was obviously looking down on us today,” said McGuinness’ assistant, Stephen Thorne, from Dundalk.

“Ronan (Whelan) gave Bowerman a remarkable ride. We were drawn wide and the stats were against us, but he was very cool on the horse.

“He picked up well and won well at the line. Our ex-apprentice Ian Brennan is representing us out there.”

McGuinness himself is in Saudi Arabia supervising his two runners there on Saturday.

“Ado is in Riyadh were we have Harry’s Bar and Saltonstall running and fingers crossed we can get a bit of luck there,” Thorne added.

“Saltonstall is prominent in the betting and his race has cut up, so we just need a bit of luck. It’s a race for a million dollars, and Harry’s Bar is in the dirt sprint – a million-and-a-half race. It’s dream stuff to even be represented by them.” 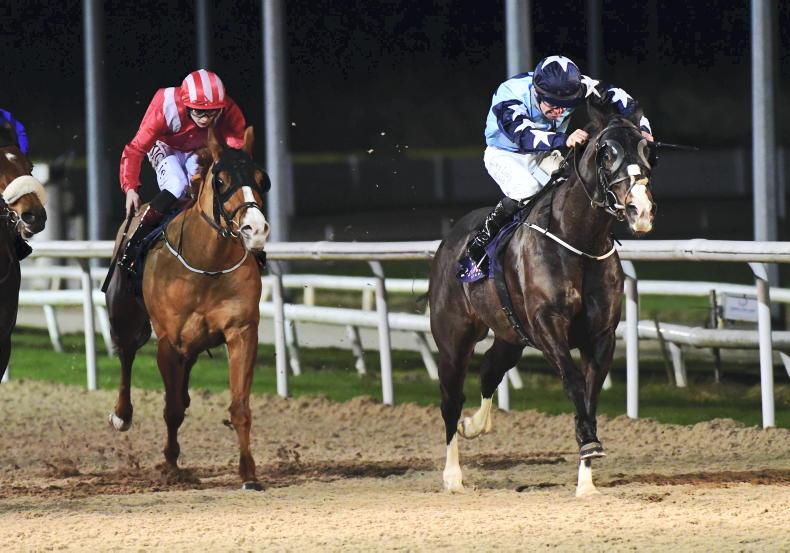 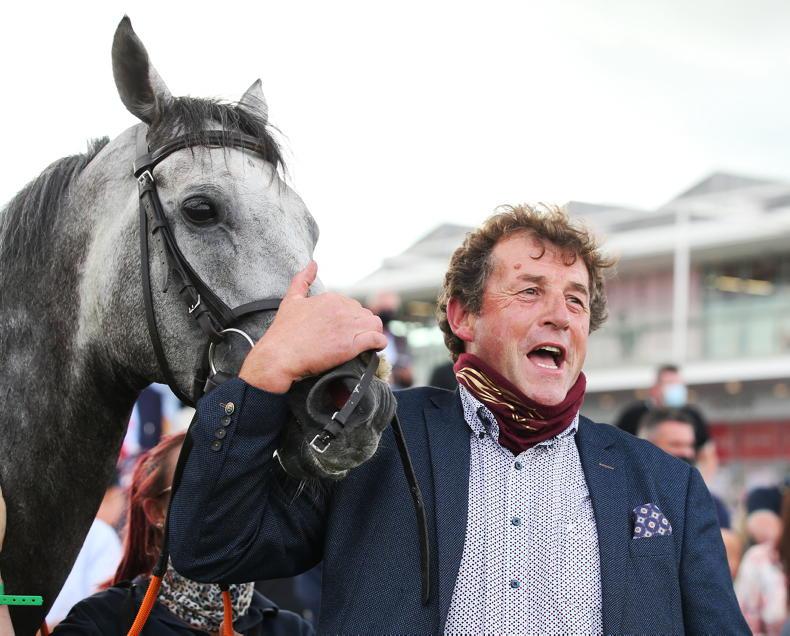 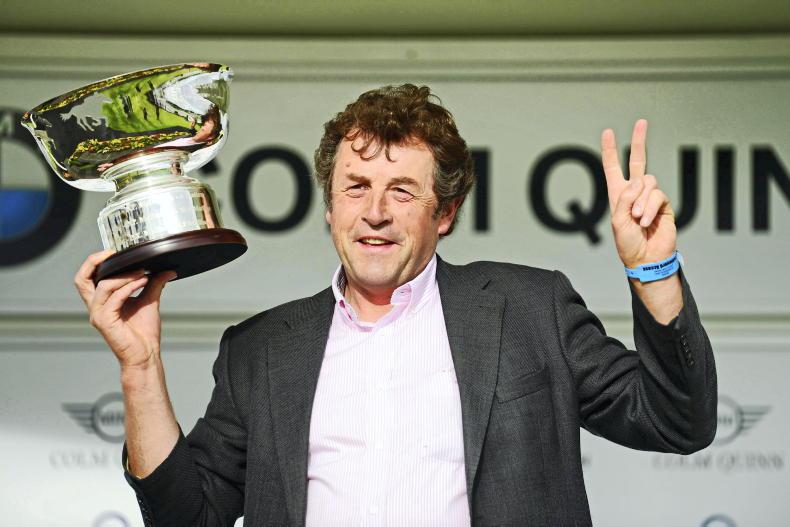 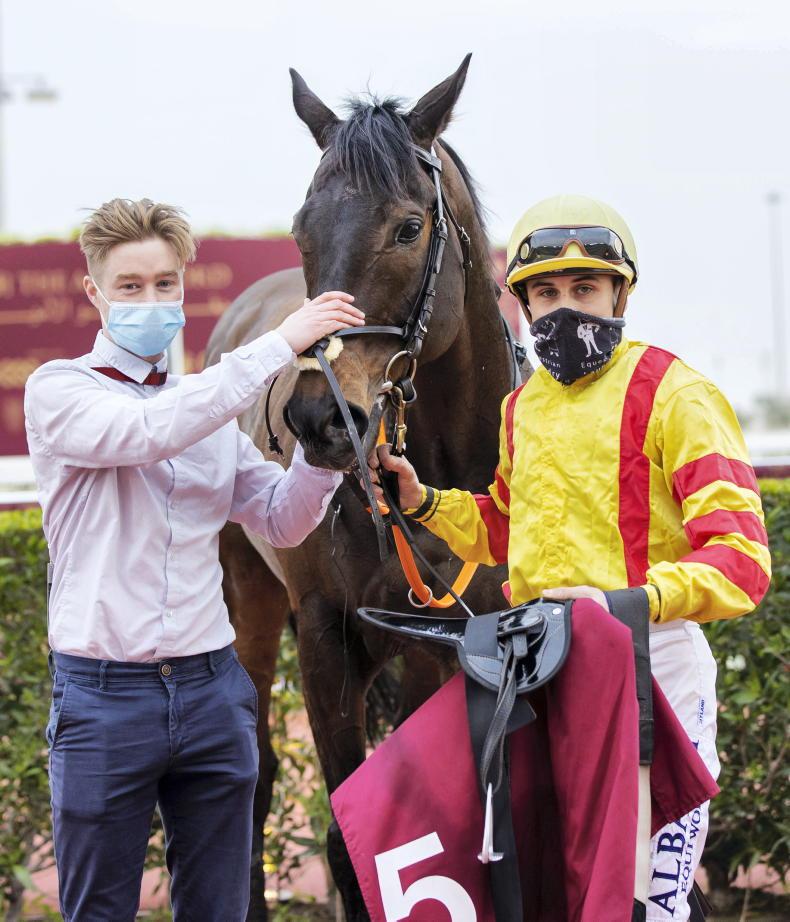