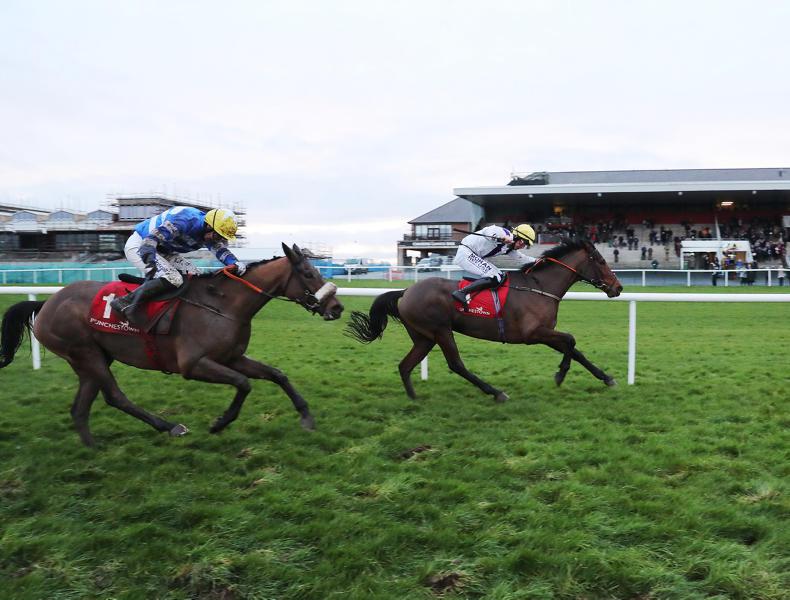 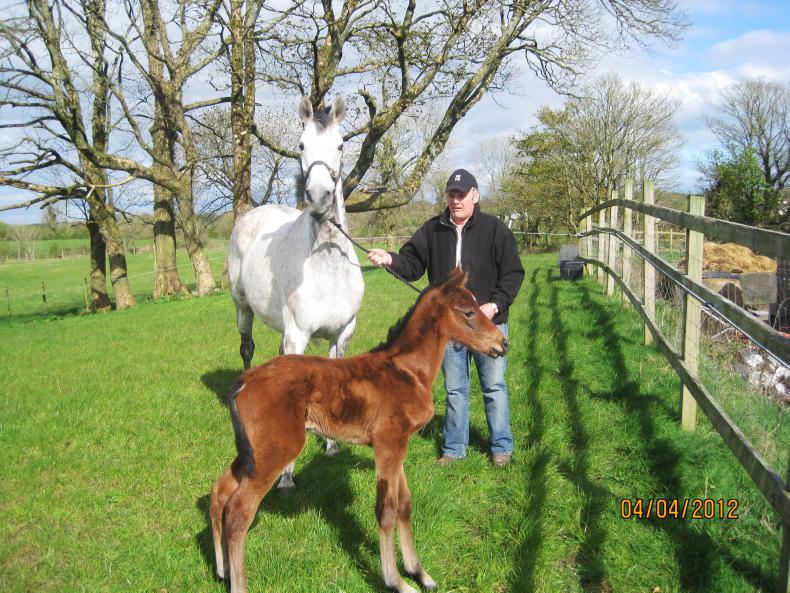 Moskova and breeder Robert Hennelly with Moyhenna as a foal 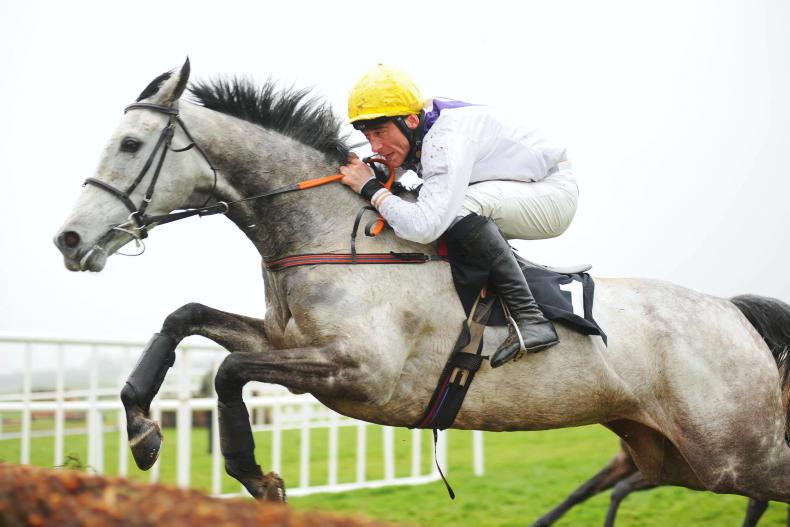 ROBERT Hennelly will have derived additional pleasure from the recent Punchestown bumper success of his now six-year-old mare Moyhenna. The daughter of Westerner (Danehill) is the first foal, runner and now winner for Robert’s smart racemare Moskova. That daughter of Montjeu (Sadler’s Wells) raced on the flat for Lady O’Reilly before changing ownership and she thrived when running in Robert’s colours.

Lady O’Reilly gave €42,000 for Moskova as a yearling and the filly was placed five times for her as a three-year-old when trained by Declan Gillespie. She was then traded on to trainer Paul Nolan at Goffs for €55,000 and this was a wise buy as she went on to win nine times and earn some four times her purchase price. A single flat win, three hurdle wins and five chases included three Grade 3 races over fences, in addition to being placed in a couple of Grade 2 hurdle races.