Gearóid O’Loughlin-trained Space Cadet looks set to go chasing after his victory in the open lightweight for novice riders; For Rita made a trip from Cork worth while for Louis Archdeacon 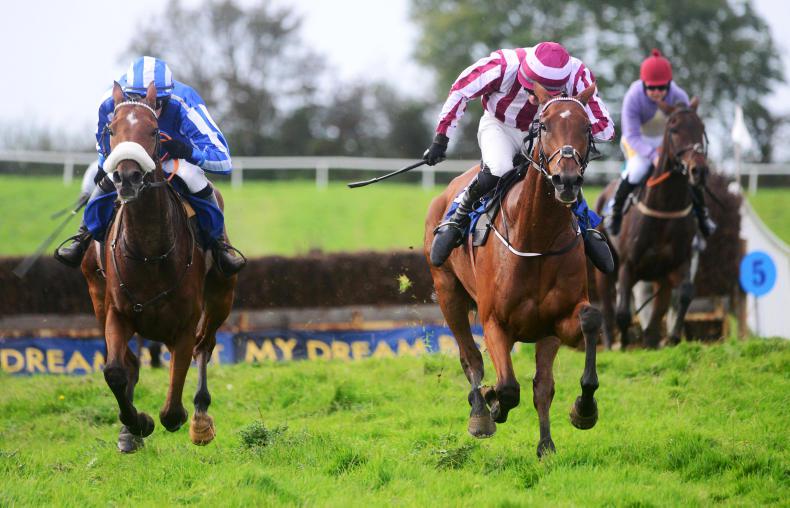 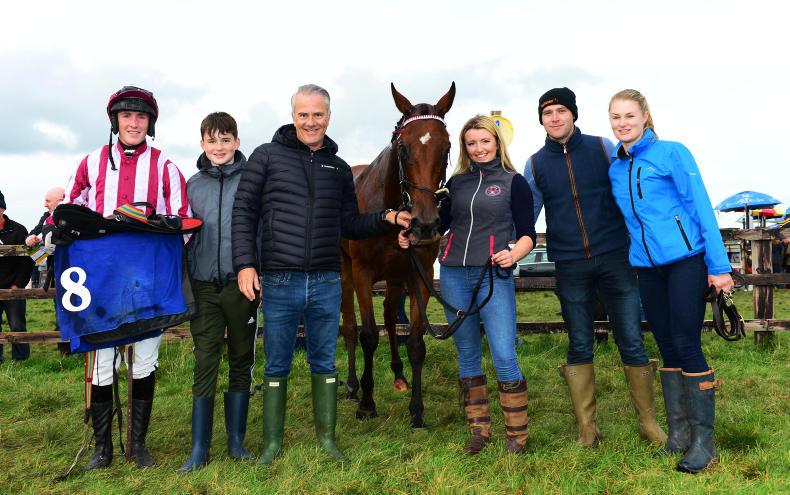 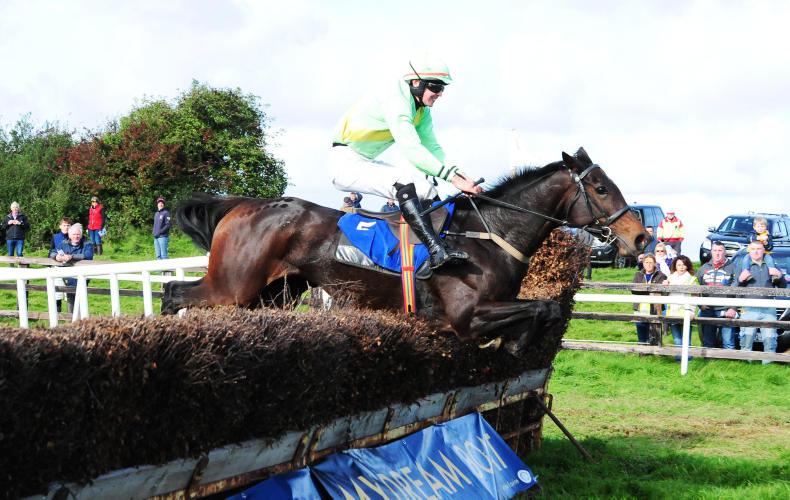 SPACE Cadet looks set to be targeted at the Ladbrokes Troytown Chase at Navan following his somewhat unorthodox preparation for a tilt at the valuable handicap, with victory in the open lightweight for novice riders.

Formerly with Gordon Elliott, the nine-year-old was having his first outing for former point-to-point rider Gearóid O’Loughlin when sent off as a 6/1 shot for his first run since pulling-up in Punchestown’s Grand National Trial in February.