Title: Poet's Word and Stradivarius vying for Cartier Horse Of The Year 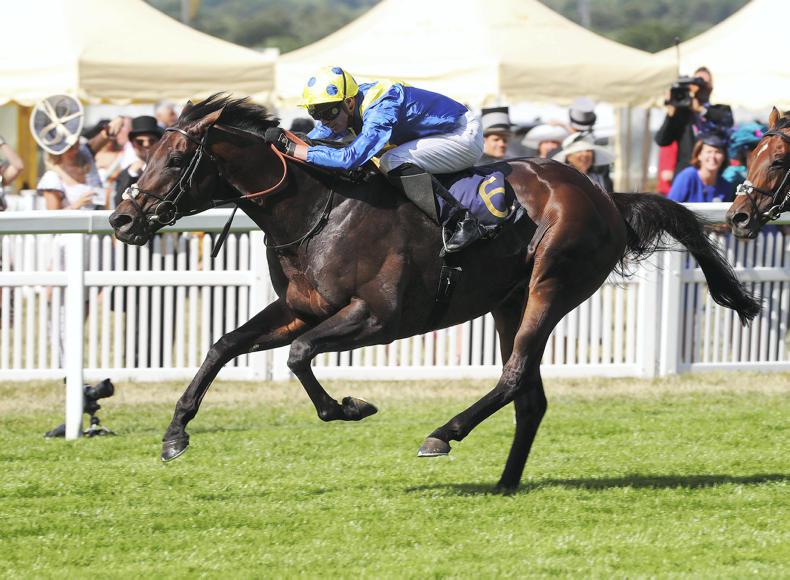 Poet's Word has made a significant breakthrough this season Photo: carolinenorris.ie 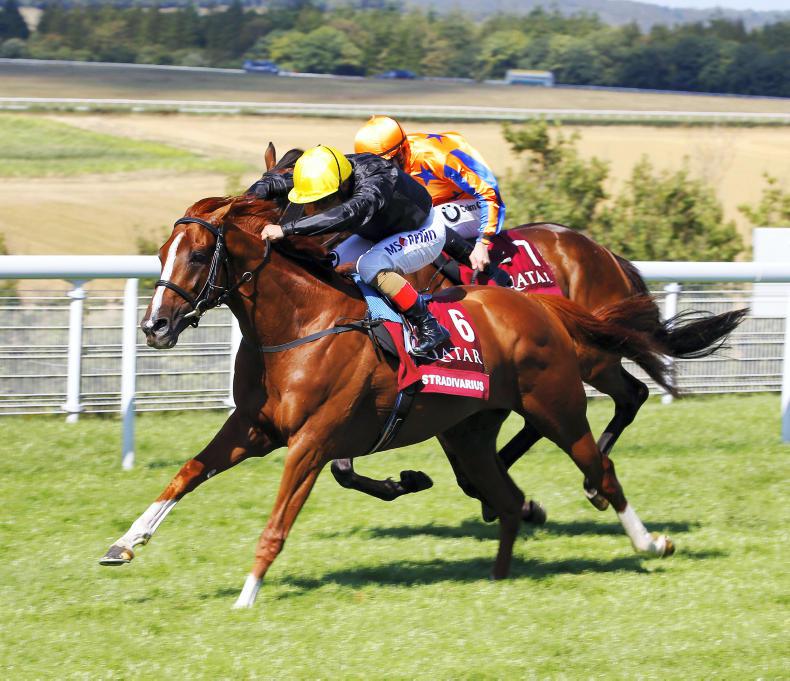 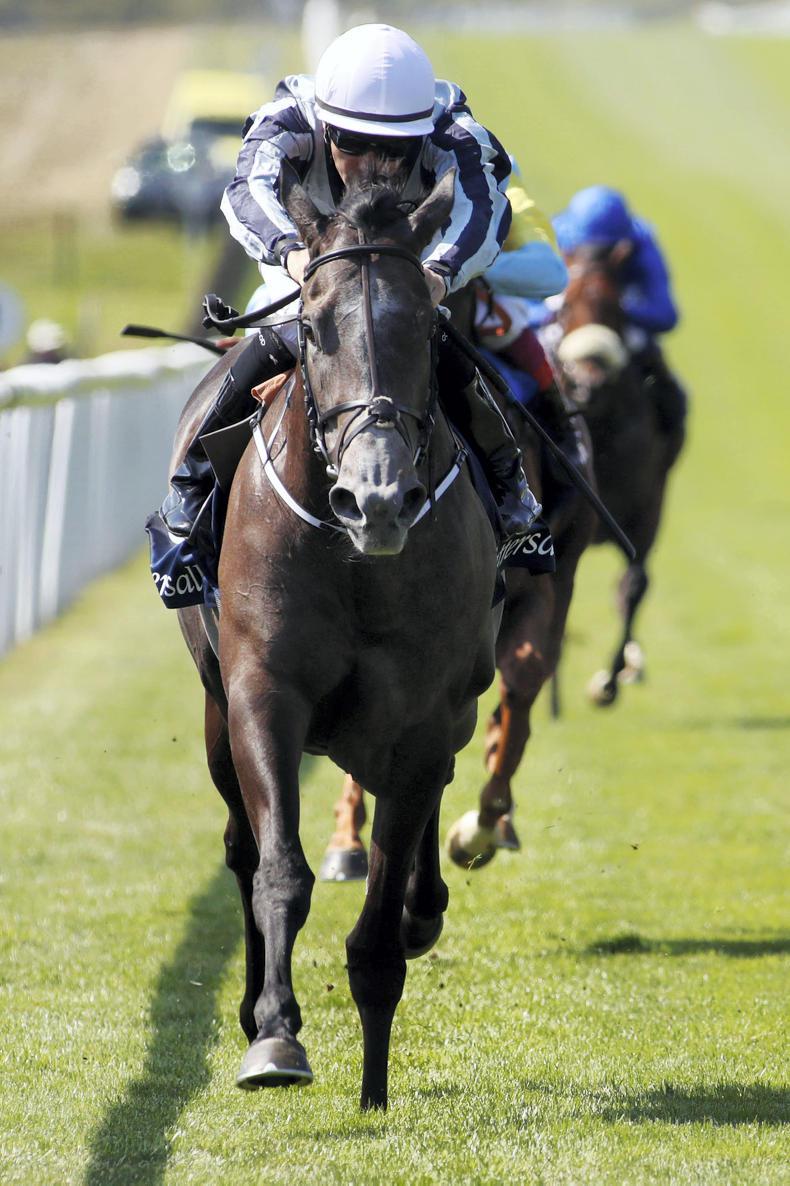 The 28th Cartier Racing Awards will be presented at a glittering ceremony before an invited audience of 300 at the Dorchester Hotel, London, England, on the evening of Tuesday, November 13th.

European horse racing's top awards are delivered through a tried and tested combination of points earned by horses in Pattern races (30%), combined at the end of season with the opinions of a panel of racing journalists/handicappers (35%) and votes from readers of Racing Post and The Daily Telegraph plus ITV Racing viewers (35%).

The Sir Michael Stoute-trained pair dominated the thrilling finish to the 12-furlong showpiece, with Poet's Word wearing down Crystal Ocean inside the final furlong to prevail by a neck.

Poet's Word, owned by Saeed Suhail, is now unbeaten in three European appearances this season, having also captured the Group 1 Prince Of Wales's Stakes at Royal Ascot in June, in which he beat Cracksman (88), last year's Cartier Three-Year-Old Colt.

Glorious Goodwood will always be a significant meeting in the context of the awards and this year was no different with a string of top class performances. Stradivarius (96) won the Group 1 Qatar Goodwood Cup for a second successive year to extend his commanding lead in the Cartier Stayer category. The four-year-old colt stayed on gamely to beat Torcedor (36) by half a length and will collect the inaugural WH Stayers' Million bonus if successful the Group 2 Weatherbys Hamilton Lonsdale Cup at York on August 24th.

The meeting's third Group 1 contest saw Godolphin filly Wild Illusion (64) continue a fine year for trainer Charlie Appleby as she made all of the running for an impressive win in the Qatar Nassau Stakes, entering the reckoning for Cartier Three-Year-Old Filly honours in the process.

Group 1 King's Stand Stakes runner-up Battaash (48), trained by Charlie Hills for Hamdan Al Maktoum, returned to his best with a blistering display of power and speed in the meeting's big sprint, the Group 2 King George Qatar Stakes over five furlongs. over five furlongs in the world last year, Battaash is joint-top of the Cartier Sprinter standings with the now-retired Merchant Navy and looks set for a mouth-watering showdown with his Royal Ascot conqueror, Godolphin's Blue Point (38), in the Group 1 Coolmore Nunthorpe Stakes (August 24th) over five furlongs at York's Welcome To Yorkshire Ebor Festival.

More immediately, the hugely impressive Alpha Centauri (96), who leads in the race to be crowned Cartier Three-Year-Old Filly and is joint-second in the Cartier Horse Of The Year standings, takes on the colts for the first time in the Group 1 Prix du Haras de Fresnay-le-Buffard Jacques le Marois at Deauville this Sunday.

Cartier Racing Awards - points earned in Pattern races up to and including Sunday, August 5, 2018

Cartier Horse Of The Year 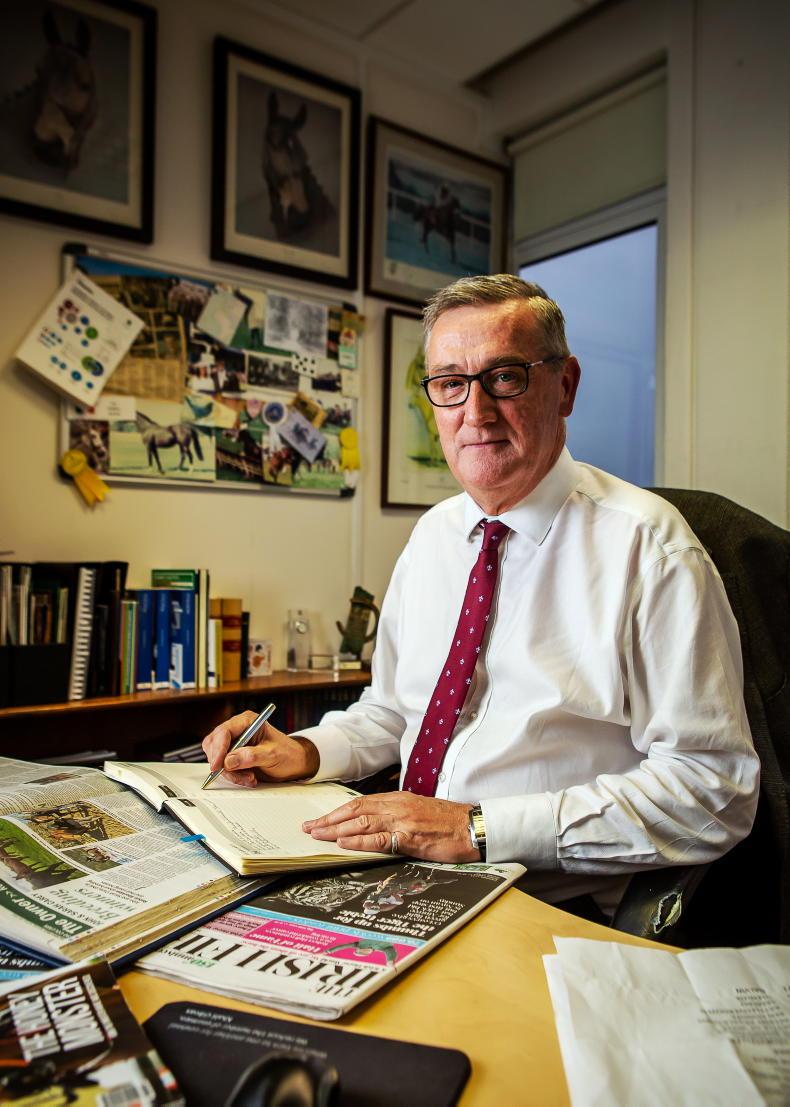 Leo Powell
EDITORIAL: Welfare issues have always been a concern
Leo Powell says that there will always be concerns about animal welfare, and we need to accept that this will be so 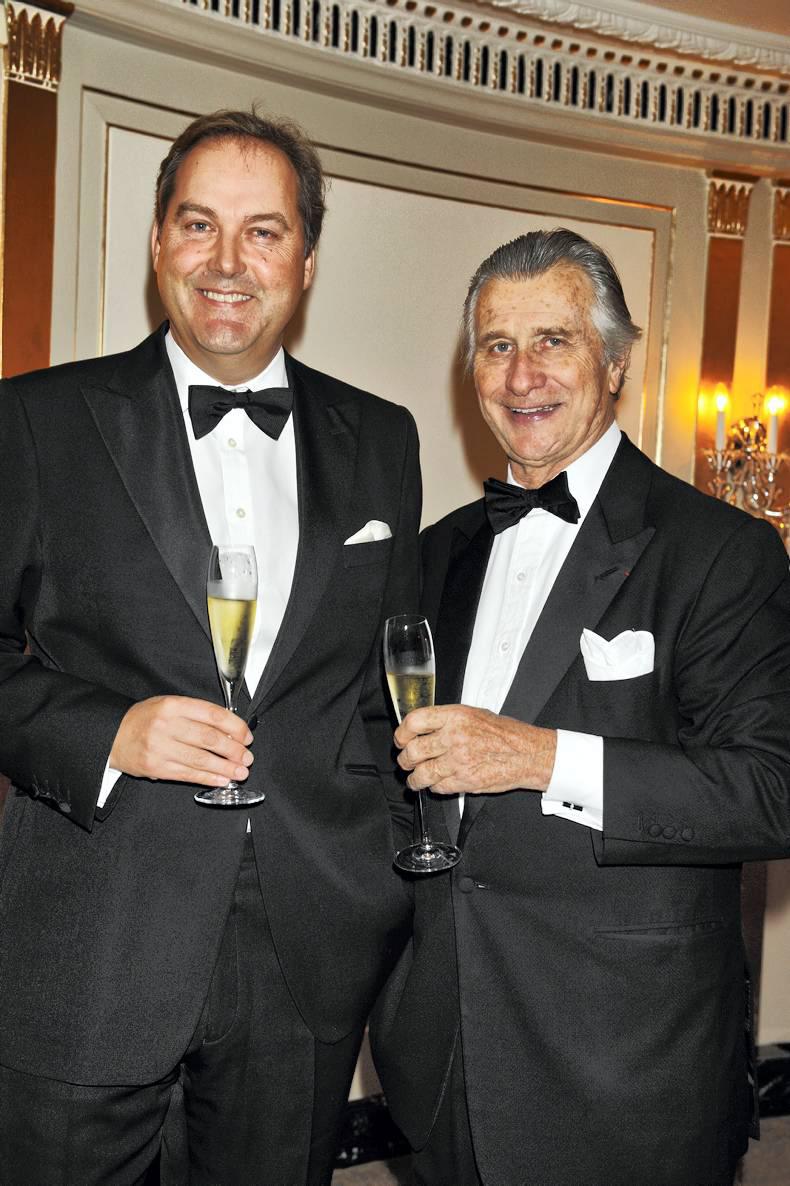 FEATURE: Arnaud and Harry - jewels in the Cartier crown
Leo Powell talks to Arnaud Bamberger and Harry Herbert ahead of the Cartier Racing awards