Olivia Hamilton
Racing > Inside Racing
18 May 2018

OVER 200 fifth and sixth class pupils from three local primary schools in Kilkenny got to go behind the scenes at Gowran Park this week as part of HRI’s Go Racing Kids’ Club.

The pupils met with local trainer Shark Hanlon who introduced them to yard favourite Hidden Cyclone. Jockeys David Mullins, Rachael Blackmore and former point-to-point rider Shane Prendergast gave the pupils the inside story on their day-to-day routines and life in racing and racecourse manager Eddie Scally explained how the team at Gowran Park prepare for a raceday. Schools that took part were Scoil Mhuire NS, Thomastown NS and Gaelscoil Osrai and hopefully plenty of students will return as future racegoers. 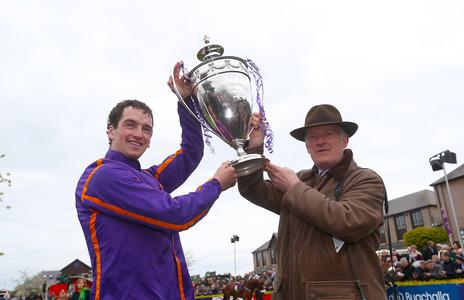 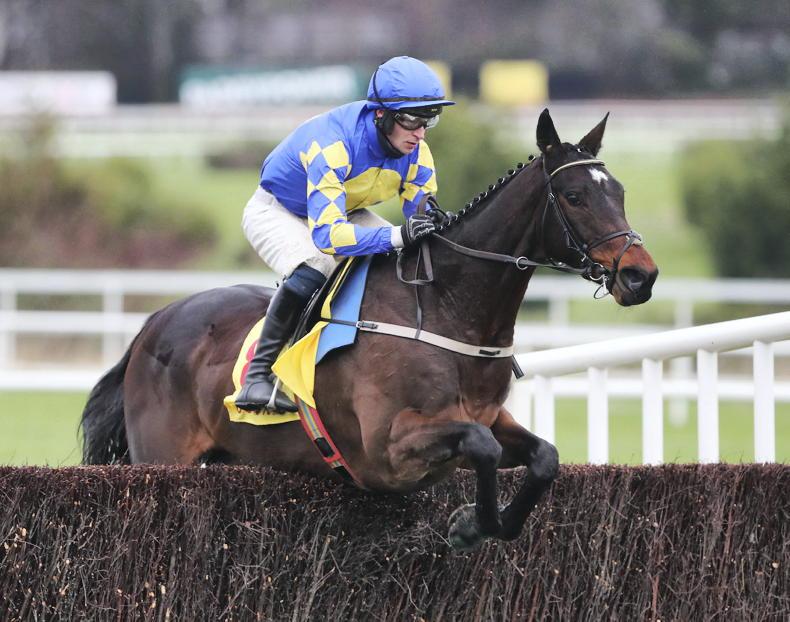 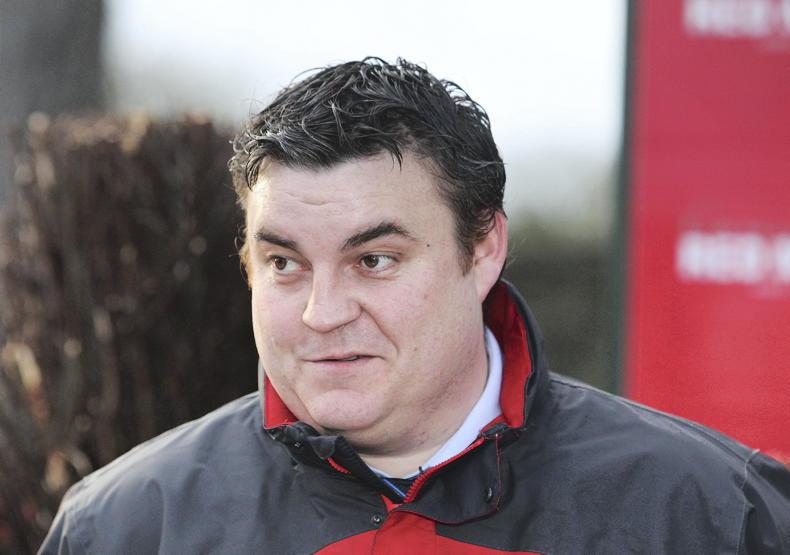 AIR: On course: Getting back to the track!
Leo Powell hears AIR's reaction to this week's easing of covid-related restrictions 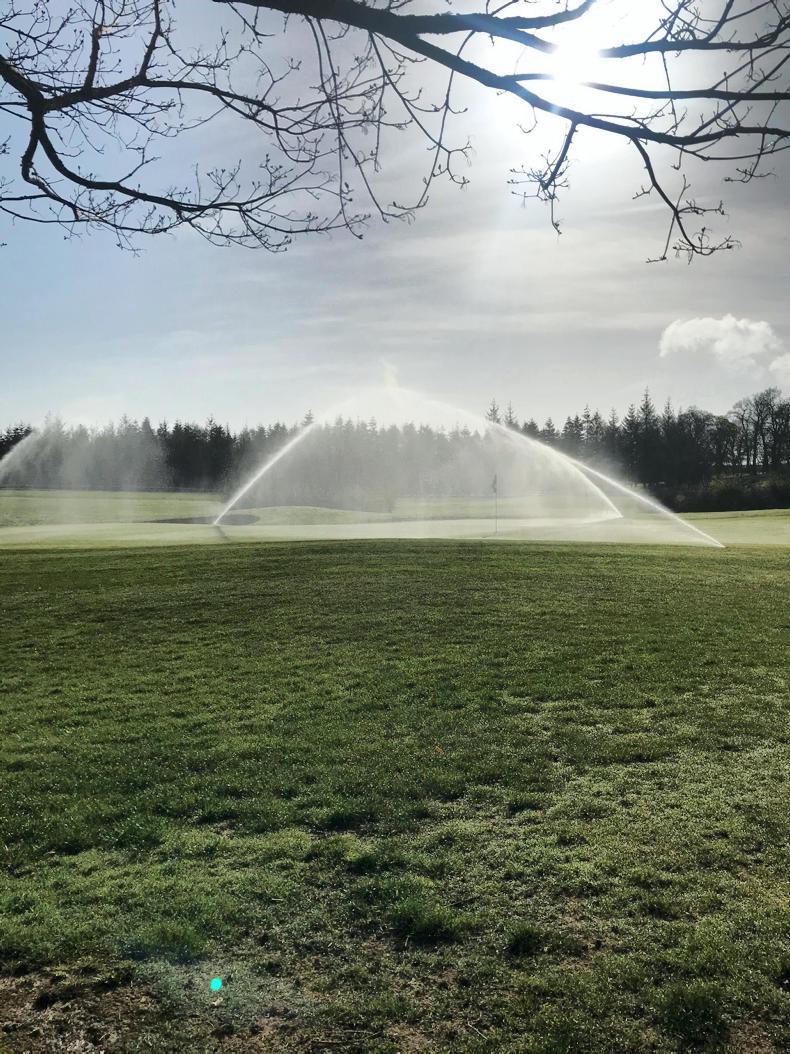 ON COURSE: Gowran Park: Life behind the barricades
Leo Powell spoke this week with Gowran Park manager Eddie Scally about life without racing