"He has been an honour to own and we are delighted he has retired to the wonderful Irish National Stud and can be seen and shared by the public." Rich Ricci on Faugheen 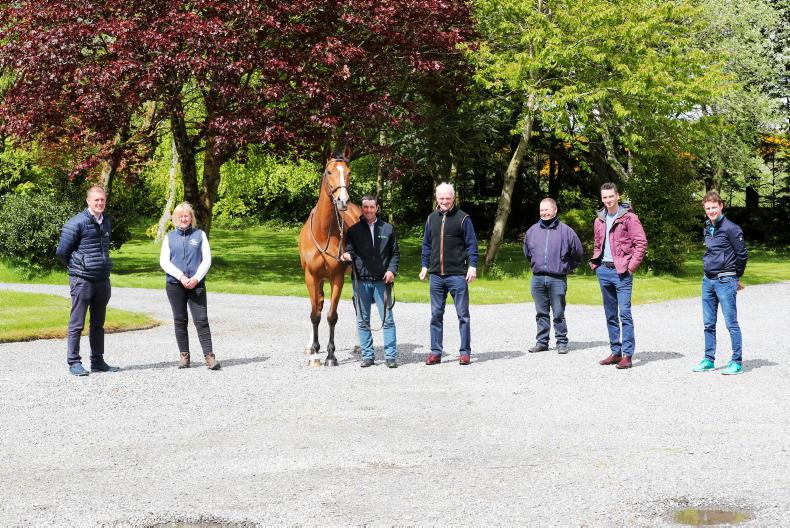 IT was a special day at the Irish National Stud when the former champion hurdler Faugheen arrived to join the Living Legends team in retirement alongside former stablemate Hurricane Fly as well as Beef Or Salmon, Hardy Eustace, Kicking King and Rite Of Passage.

A huge favourite with the Irish racing public, Faugheen is best known for winning the 2015 Champion Hurdle and back-to-back Christmas Hurdles at Kempton in 2014 and 2015. His outstanding performance came in the 2016 Irish Champion Hurdle for which he was rated the best two-mile hurdler of the 21st century. 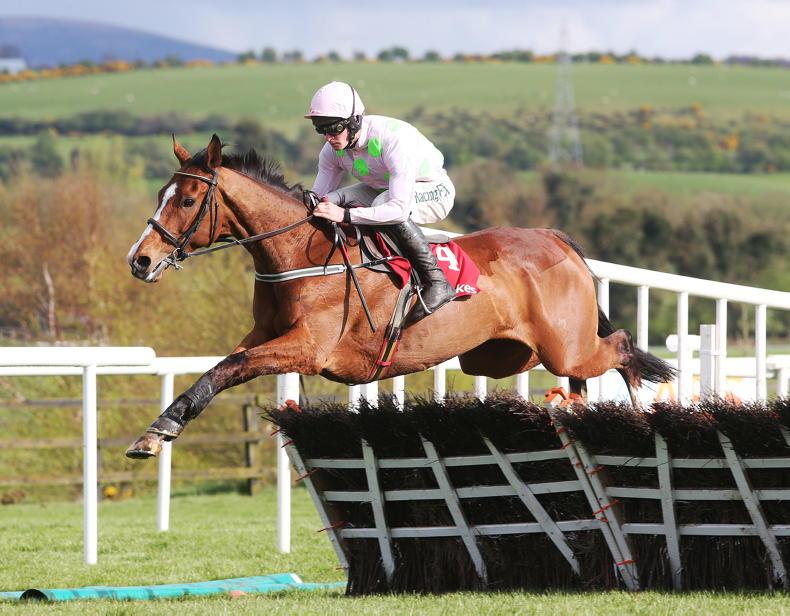 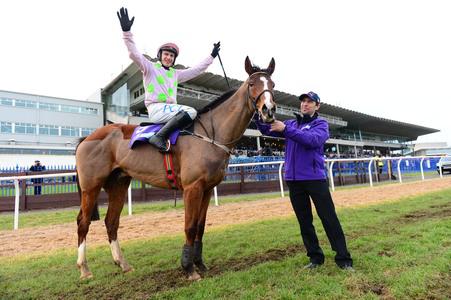 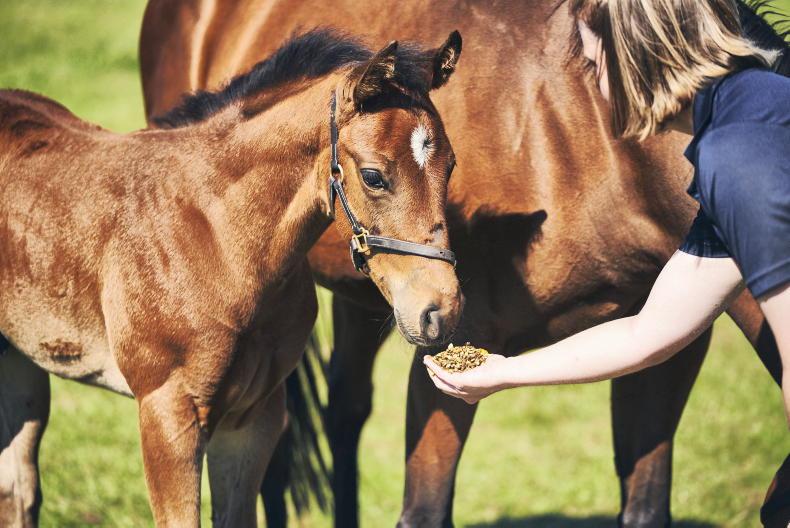 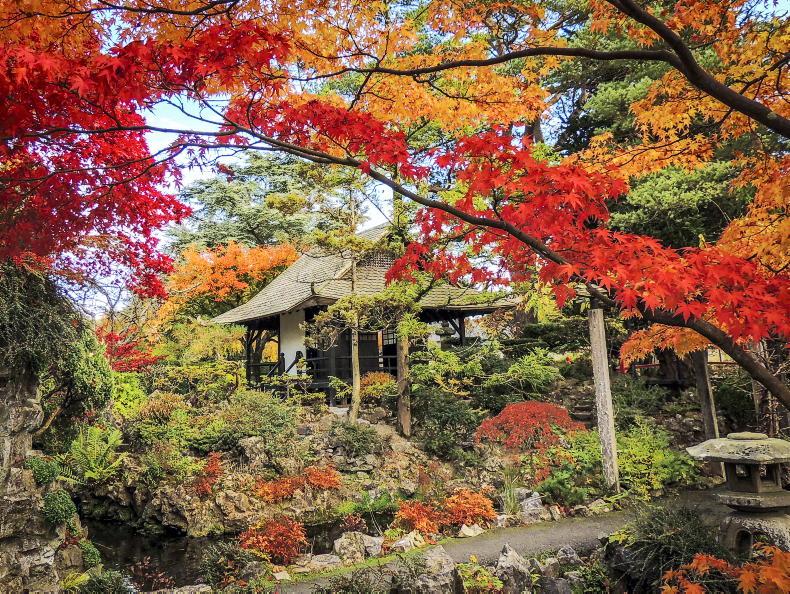