The trainer of Katabatic, Cogent, Country Member and Squire Silk has passed away, aged 73 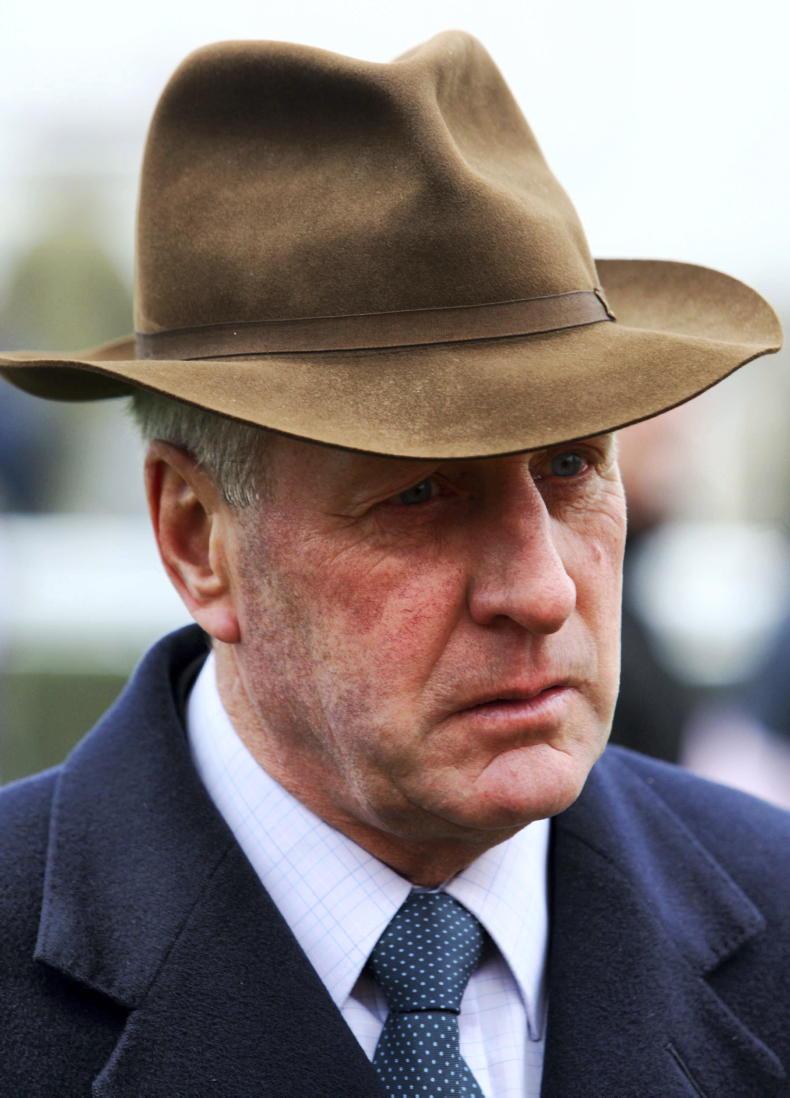 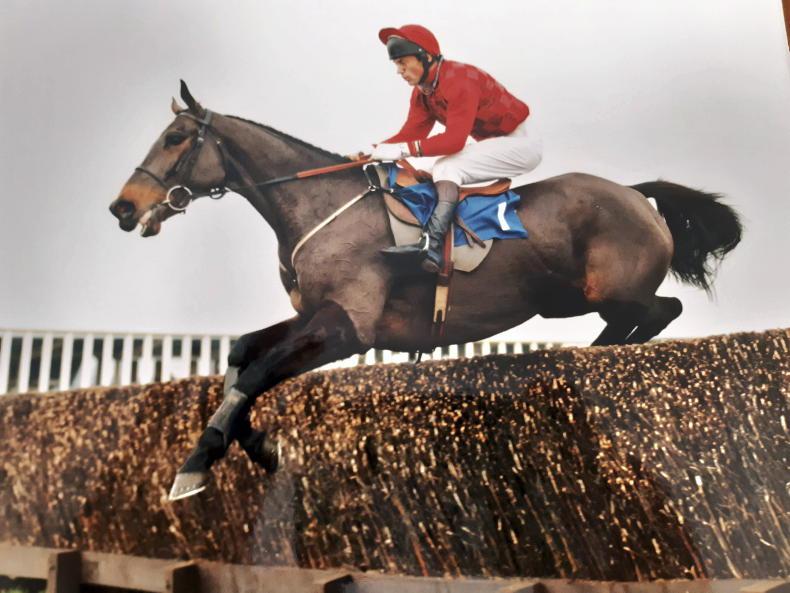 ANDY Turnell, the former jockey and Grand National-winning trainer, died this week at the age of 73.

Turnell, who handed in his licence in 2015 following a stroke, was based at Broad Hinton near Swindon towards the end of his career after spells in East Hendred, Brackenbrough, near Thirsk and latterly Malton before returning down south.

During his career in the saddle Turnell was best remembered for his association with Birds Nest, who many regard as the best hurdler never to win the Champion Hurdle.

He won the Fighting Fifth and Bula Hurdles three times and was placed in the Champion Hurdle twice but he had the misfortune to be around at the golden age of hurdlers, coming up against Sea Pigeon, Monksfield and Night Nurse.

Turnell rode almost 500 winners and was considered to be among the most stylish jockeys of his era, riding with his stirrups much shorter than most and sitting tall in the saddle.

One particular example which showed off his horsemanship was finishing third in the Grand National in 1974 on Charles Dickens to Red Rum and L’Escargot, despite his saddle slipping.

Turnell rode mainly for his father, Bob, and his first winner over jumps came on Jim Joel’s Mayfair Bill. Joel would later be linked to Turnell’s most famous day as a trainer as the owner of 1987 Grand National winner Maori Venture, ridden by Steve Knight.

Turnell’s career was at its peak in the 1990s, with classy two-mile chaser Katabatic, Hennessy Gold Cup winner Cogent, staying chaser Country Member and the Sir Robert Ogen-owned Squire Silk, who won a Tote Gold Trophy and a Grade 1 over fences, adding to his haul.

He also felt that one of his proudest moments was saddling Jelani to be fourth at 100/1 in High Chaparral’s Derby in 2002.

Former jockey Luke Harvey paid tribute to Turnell, saying: “He was quite an extraordinary man. Like no other person I have worked for in racing, I really admired him, as a horseman and person.

“Although he had a stroke in later life and had various things wrong, he was the healthiest, cleanest, tidiest man. He always rode out in a shirt and tie and cavalry breeches and shiny boots. It was military precision. He really was the archetypal old-fashioned trainer, but it worked.

“Although he did things in an old-fashioned way, he managed to adapt or cope with the changes to the way things are done now.”