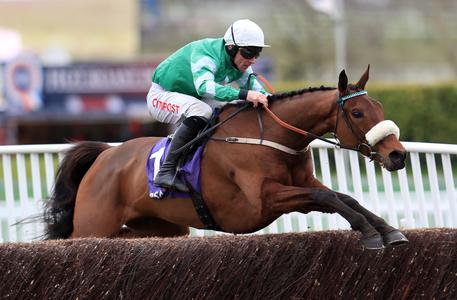 Presenting Percy will now be trained by Gordon Elliott 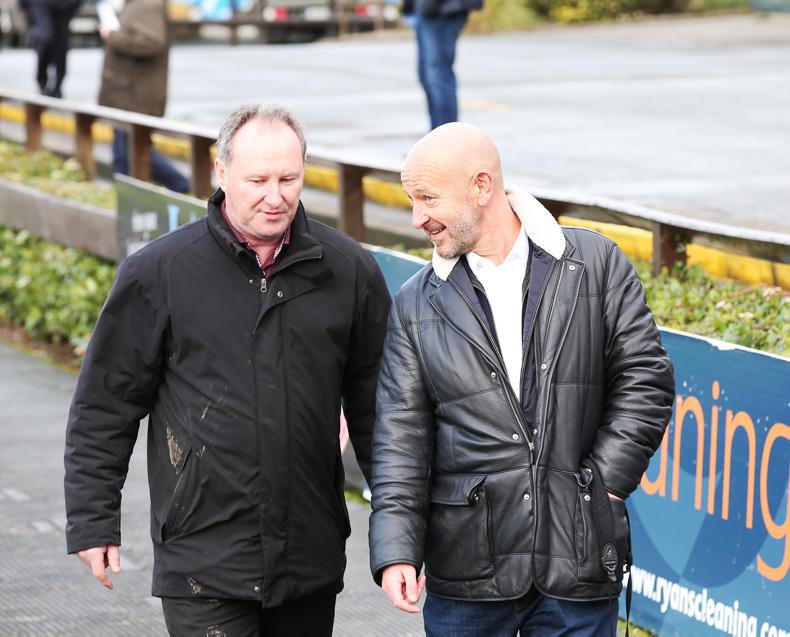 OWNER Philip Reynolds has confirmed his star chaser Presenting Percy will be trained by Gordon Elliott this season, after being moved from Pat Kelly’s yard.

The nine-year-old is a dual Cheltenham Festival winner, having supplemented his victory in the 2017 Pertemps Final with a brilliant display in the 2018 RSA Chase that saw him move to the head of ante-post lists for the following year’s Cheltenham Gold Cup.

However, Presenting Percy raced just once before his bid for Gold Cup glory – winning the Galmoy Hurdle at Gowran Park – and finished a disappointing eighth in the blue riband, after which he was diagnosed with a back problem.

The son of Sir Percy ran four times without winning last term – most recently falling two fences from home in the Gold Cup – and Reynolds feels the time has come to move Presenting Percy and the other seven horses he had in training with Kelly to other yards.

“It has been a very difficult decision, but now is the right time for a change,” said Reynolds.

“Pat and I remain friends and I will be forever grateful to him.

“The horses will go to a few guys who already train for me, with Presenting Percy joining Gordon.” 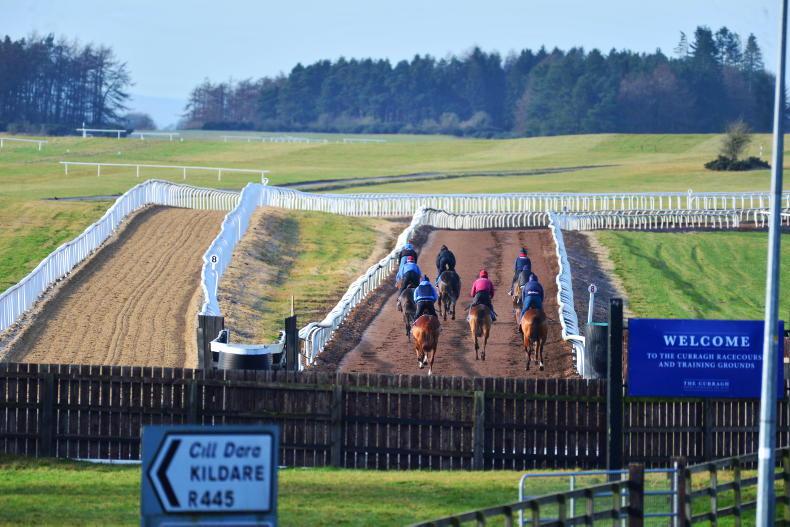 AIR: On Course: The Curragh, where champions are made
Leo Powell hears about the Curragh training grounds, a key facility for Irish trainers 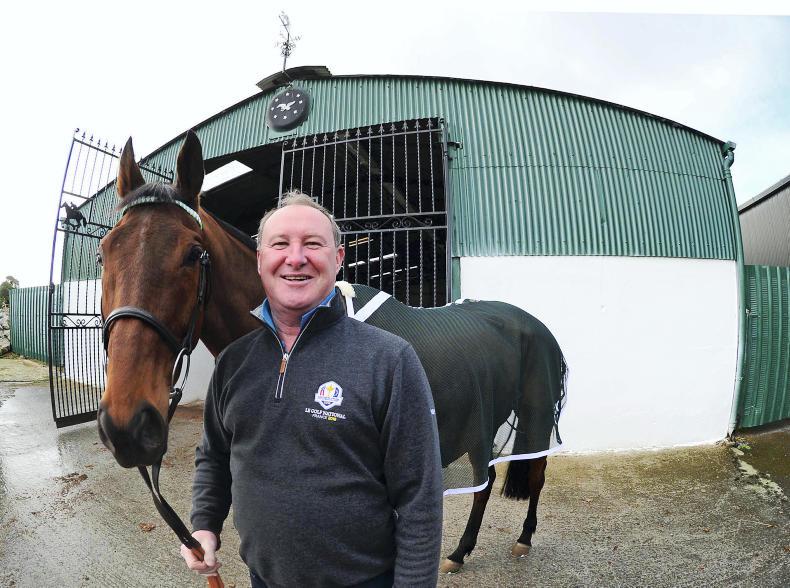 RACING CENTRAL: Pat and Percy head for Punchestown
The Tingle Creek, the John Durkan Chase and action from Cork, Navan and Aintree feature on another brilliant weekend of jumps racing 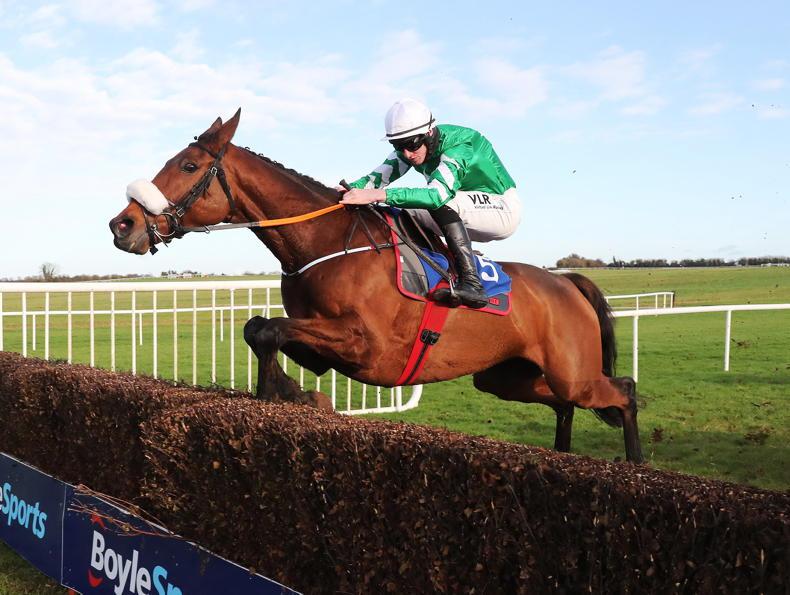 Irish Field Contributor
NEWS: Philip Reynolds voices support for Elliott
"I have no hesitation saying his facilities are world class" - Reynolds intends to keep his horses with Elliott 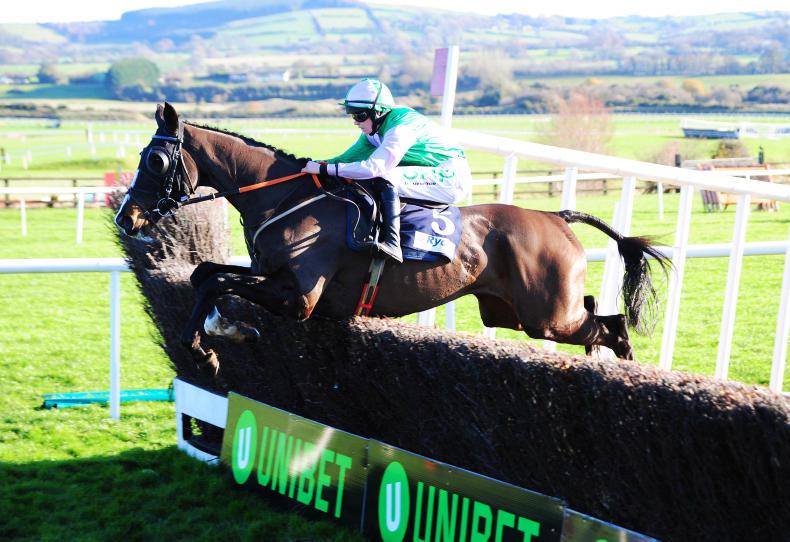