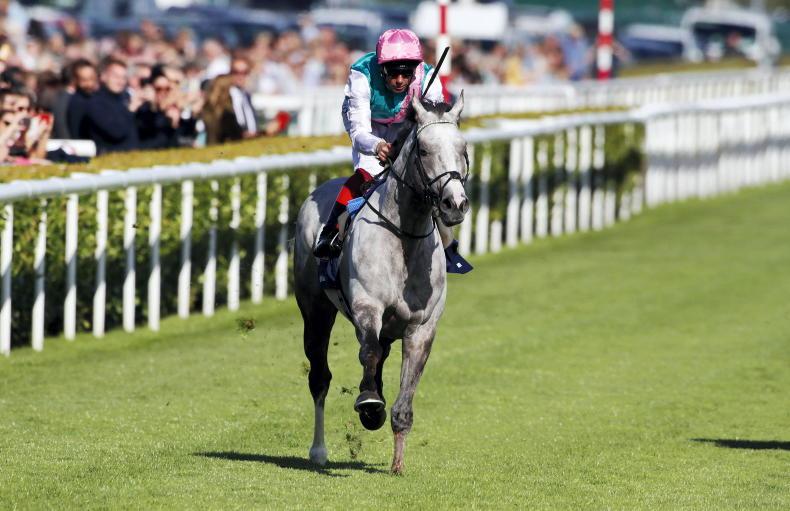 Logician has just the three rivals as he bids to extend his perfect track record with six wins to seven in the rescheduled Betsafe Cumberland Lodge Stakes at York on Friday.

Last year’s St Leger hero made a belated return to action back at Doncaster last month with a facile success over Mythical Magic, in what turned out to be a match.

It may have been little more than a piece of work, but it did show he was back in business after recovering from a life-threatening illness during the winter.

The John Gosden-trained four-year-old has more to do in this Group 3 over a mile and a half, although he would have faced a stiffer task had Ascot not been abandoned due to waterlogging last weekend.

Martin Harley rides the grey for the first time as his regular partner Frankie Dettori is not in action until Saturday following his trip to France to ride Enable in the Prix de l’Arc de Triomphe.

Euchen Glen has come back as good as ever after being sidelined through injury for nearly two years.

Winner of the John Smith’s Cup at York in 2018 before his enforced absence, the seven-year-old lifted the Old Borough Cup at Haydock last month and was a creditable fourth to Addeybb in the Doonside Cup at Ayr after setting the pace.

“We’ll wait and see if Ascot could have been better than York or not and make a judgement after it.

“He should be a player.”

Connections of Highland Chief expect the Royal Ascot winner to give Logician a run for his money.

The son of Gleneagles ran a fine race over this course and distance in the Dante Stakes in August when second to Pyledriver.

He been has highly-tried this season, running in the Investec Derby and the Grand Prix de Paris.

“Highland Chief is in great form. I think he’ll love the ground. It will be better for him up there,” said Oliver Cole, who trains the colt with his father, Paul.

“Obviously we’ve got to take on John Gosden’s horse, who is very good, but hopefully he’ll give him a race.” 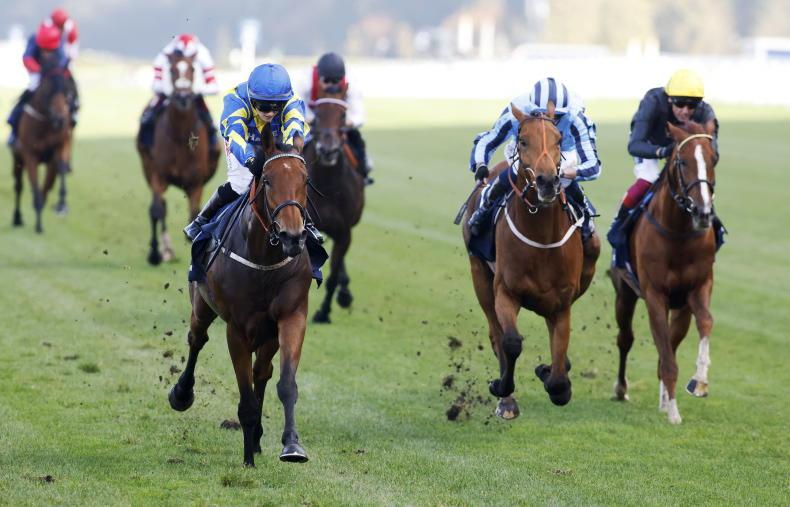 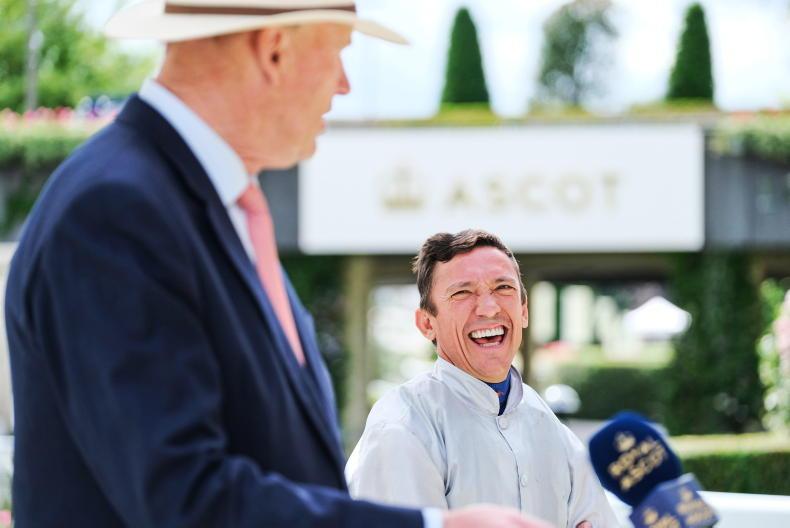 DONN McCLEAN: 'It's likely his trainer has had this race in mind for a year'
Donn fancies a 25/1 shot in Saturday's Cambridgeshire, and he also puts up a tip for the Royal Lodge Stakes 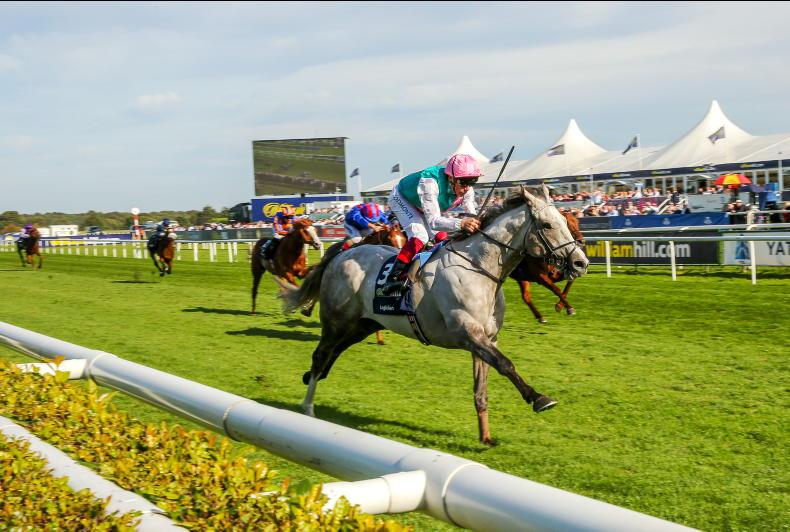 BREEDING INSIGHTS: Frankel’s son a boost for British jumping
Leo Powell has new of a new stallion for Shade Oak Stud in 2022, the classic winner Logician 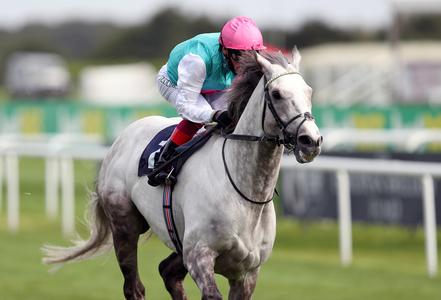 Irish Field Contributor
VIDEO: Logician makes successful return at Doncaster
John Gosden has got last year's St Leger winner back on track, and the trainer also saddled the winner of the May Hill Stakes