Title: NEWS: Kennedy to be appointed interim CEO of HSI 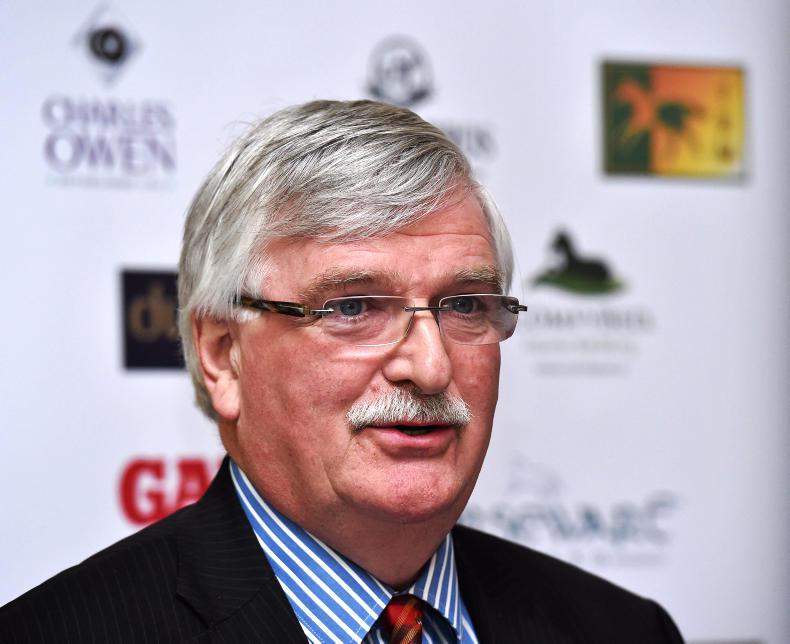 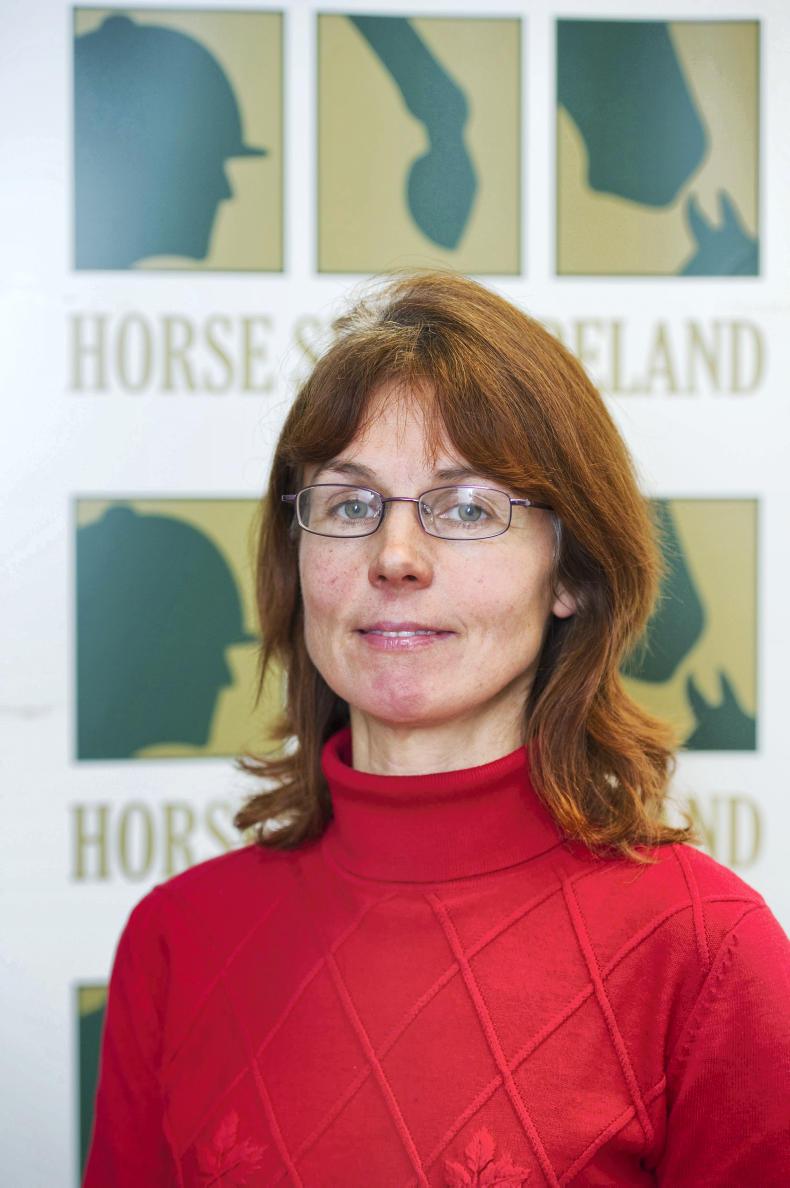 HORSE Sport Ireland’s finance committee chairman James Kennedy will take over as interim chief executive of HSI on Friday, December 23rd, when Damian McDonald will step down from the role as he prepares to take up the position of director general of the Irish Farmers Association. 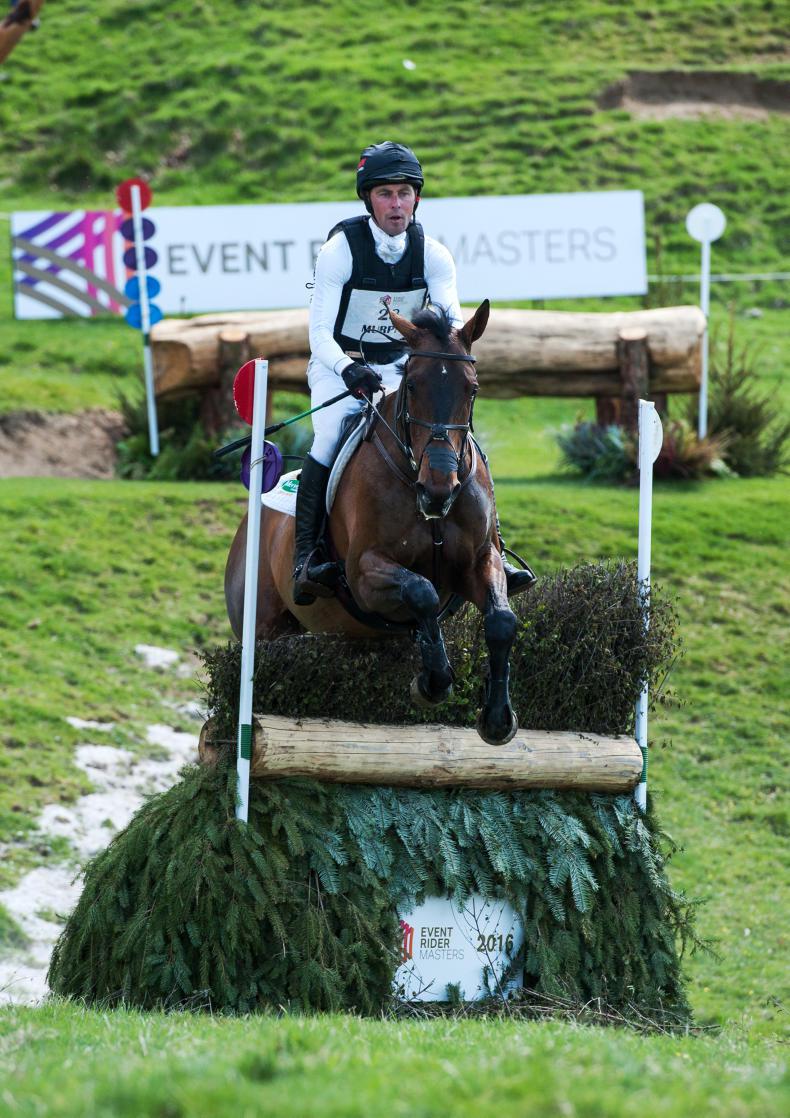 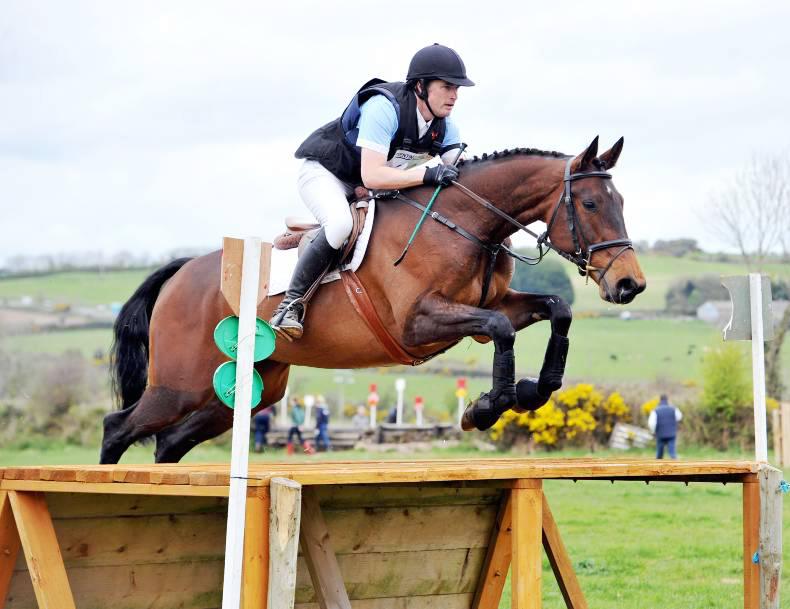 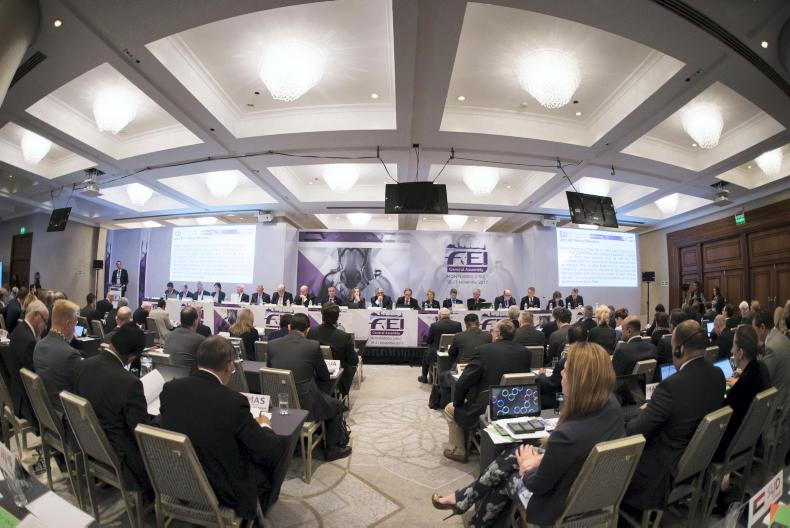 NEWS: FEI in healthy financial status
The CSI invitation system was a hot topic of discussion at the FEI General Assembly in Montevideo, Uruguay