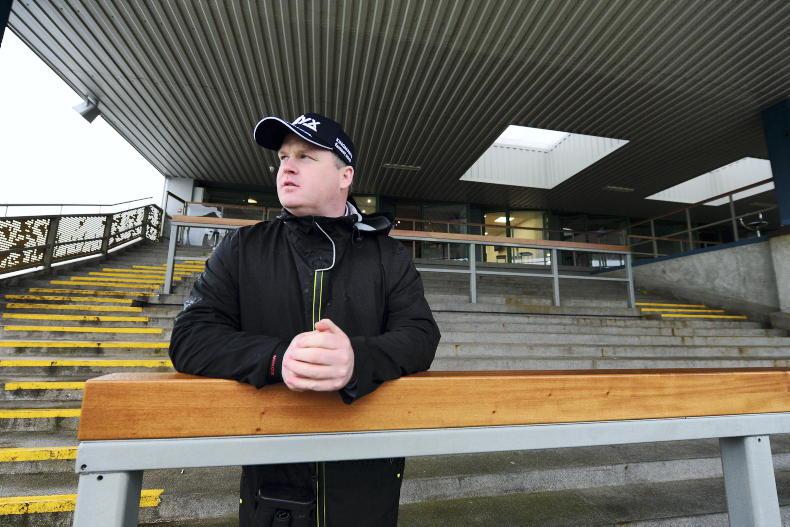 BETFAIR has discontinued its association with Gordon Elliott with immediate effect following the release of an image of the Grand National-winning trainer on social media.

The image, posted and widely shared on Twitter on Saturday, shows Elliott sitting on a dead horse on the gallops.

After many voiced initial doubts on social media about the authenticity of the photograph, the Co Meath trainer issued a statement late on Sunday evening confirming it was in fact genuine.

In his statement, Elliott said he “cannot apologise enough”, and that he wanted to “apologise profoundly for any offence that this photo has caused”, while seeking to explain the context of events that led to the picture.

The Irish Horseracing Regulatory Board has launched a full investigation, and on Monday morning Betfair – for whom Elliott has been an ambassador for several years – confirmed that it was to cut ties with the trainer.

The statement read: “While we recognise that Gordon deeply regrets and apologised unreservedly for his poor judgement, his actions are completely at odds with the values of the Betfair brand and that of our employees.

“With that in mind, we have decided to discontinue our association with Gordon with immediate effect.”

The IHRB stated on Saturday evening it was aware of the image and those inquiries are ongoing, with the authority working towards a swift resolution.

A spokesman said on Monday morning: “As is the case with all investigations carried out by the IHRB, there is a process that must be followed – and that will be the case in this instance.

“As stated over the weekend, this will be dealt with as quickly as possible.”

Elliott is a three-time Grand National winner, having sent out Silver Birch to claim the Aintree prize before Tiger Roll became the first back-to-back winner of the race since Red Rum when lifting the world-famous event in 2018 and 2019.

The 42-year-old also counts 2016 Cheltenham Gold Cup hero Don Cossack among the best horses he has trained, with 32 Cheltenham Festival wins to his name so far.

Elliott houses a number of favourites for this year’s Festival, including Envoi Allen and Zanahiyr, while Tiger Roll himself is also due to run in the Glenfarclas Chase over Cheltenham’s cross-country fences.

Sire Du Berlais is prominent in the betting for the Stayers’ Hurdle at the Festival. Frank Berry, racing manager for his owner J.P. McManus, declined to comment on the situation when contacted on Monday morning.

At lunchtime on Monday the British Horseracing Authority issued a statement to say it was "appalled" by the image.

"We expect all those in our sport to demonstrate respect for horses, on the racecourse, in the training yard, on the gallops, and wherever they have horses in their care. People who work in our industry believe their values – of caring for and respecting our horses – have been deeply undermined by this behaviour. On their behalf, and on behalf of all horse-lovers, we say loudly that British horseracing finds this totally unacceptable.

"The BHA is considering its own regulatory options, recognising that the Irish authorities license Mr Elliott and are carrying out their own investigation." 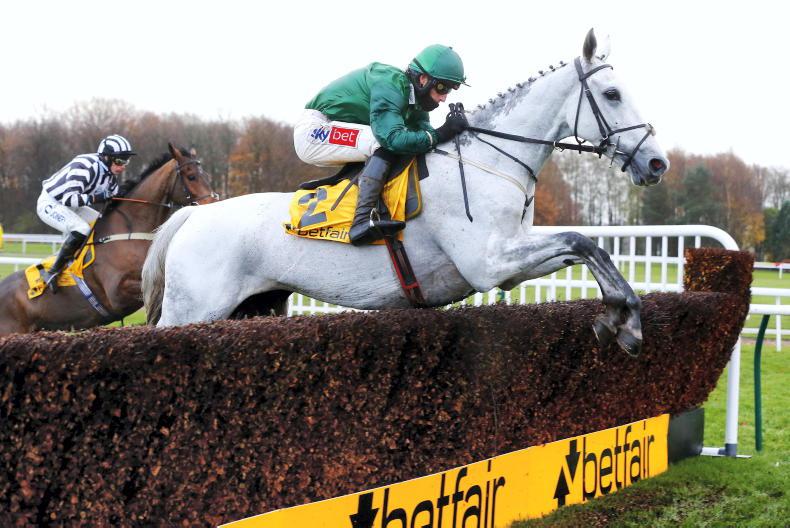 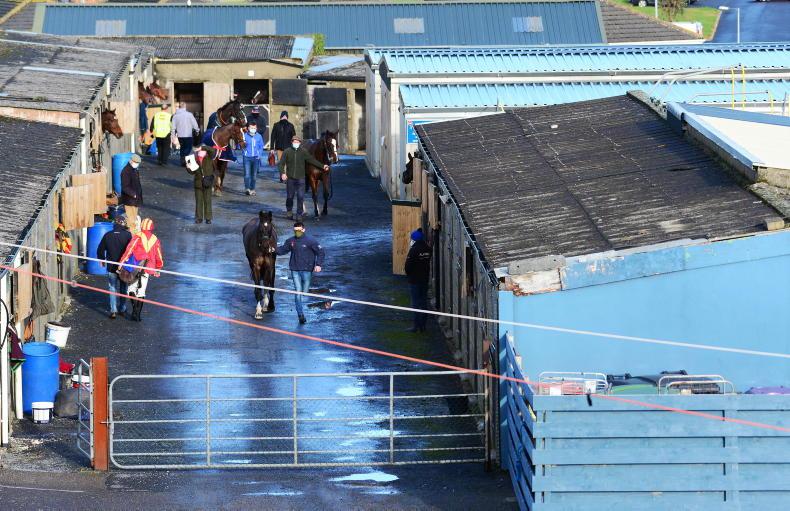 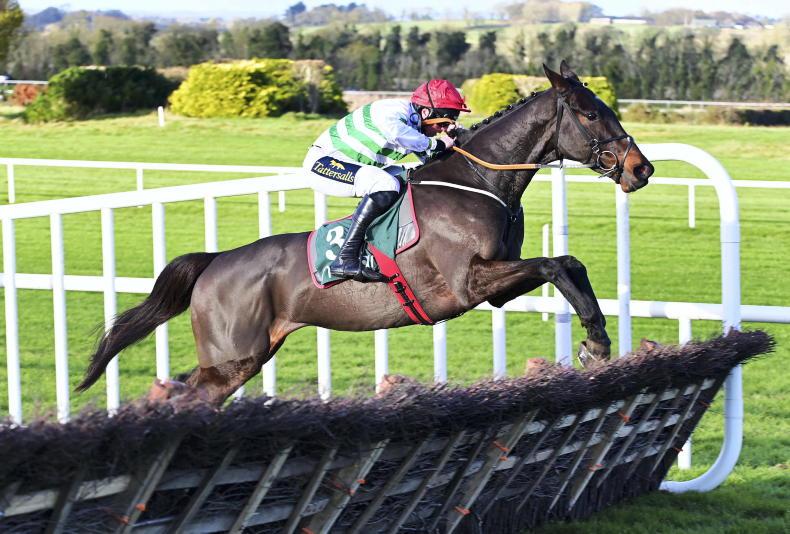 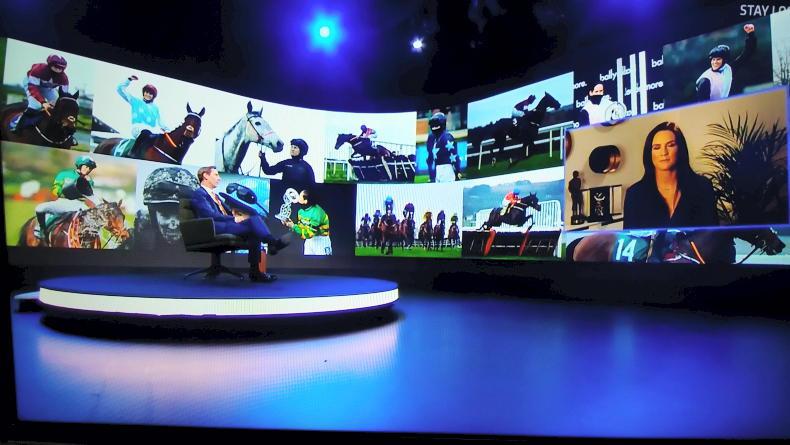