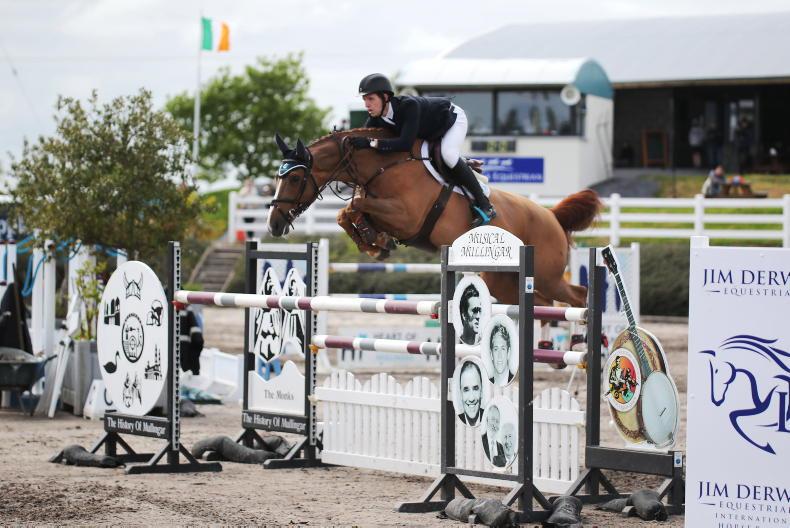 IT was a one/two for Ballypatrick Stables in the Francis Derwin Bloodstock-sponsored 1.40m Grand Prix qualifier on Saturday afternoon when Max O’Reilly Hyland and Kevin Gallagher headed the pack in the one-round speed class. O’Reilly Hyland, who trains with Greg Broderick in Tipperary, took first place riding his own French-bred gelding Babar de Bussy when they were the fastest of the 29 clear rounds from 76 starters, crossing the finish line in 60.07.