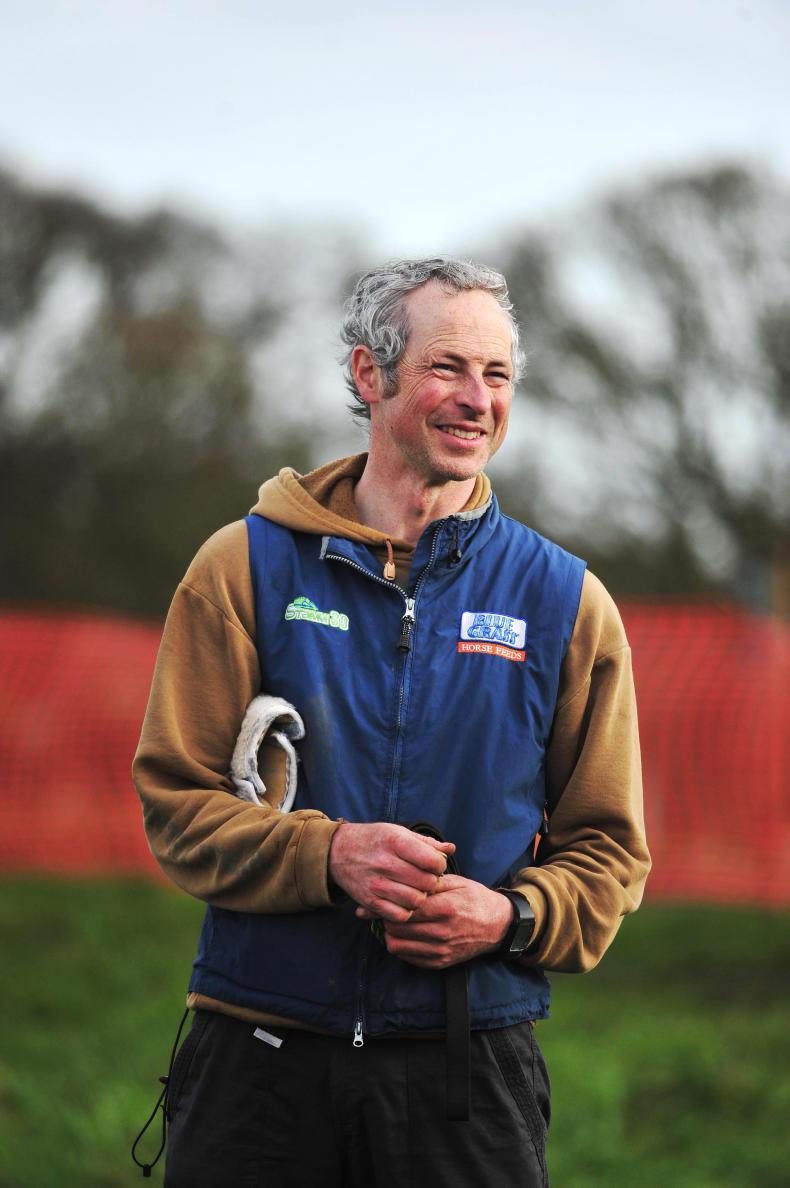 THERE was no birthday winner for Stuart Crawford at Downpatrick on Friday, his best result from six runners coming in the extended two and three-quarter mile maiden hurdle where Roger Brookhouse’s Whispering Affair (25/1) finished second to the 8/13 favourite Monkshood.

Proud father of five-week-old Lily Isabella, Stuart told The Irish Field that he was unable to attend to nappy-changing duties thus far as he was recovering from surgery on his collarbone. As his wife Jill is both human and equine physiotherapist, we don’t imagine that she will let him away with that excuse much longer! 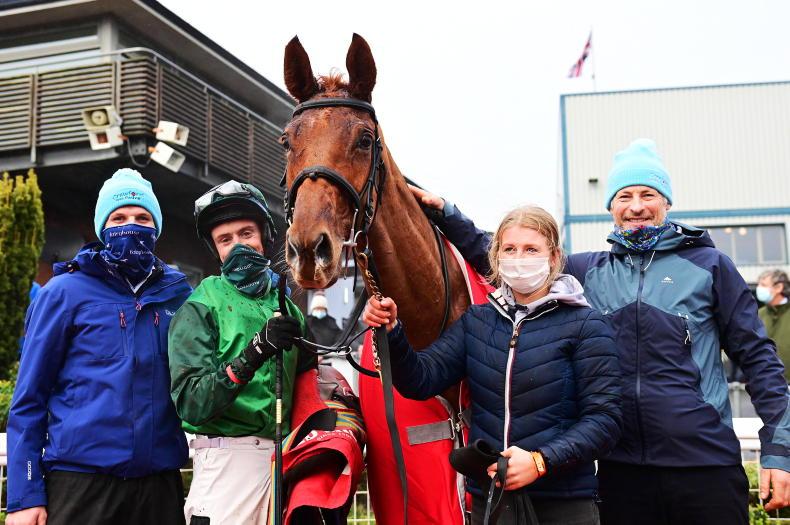 Margie McLoone
MARGIE McLOONE: Crawford star delivers the goods
This was a third career start for the highly-regarded O'Toole while Sam Ewing had a first success over obstacles 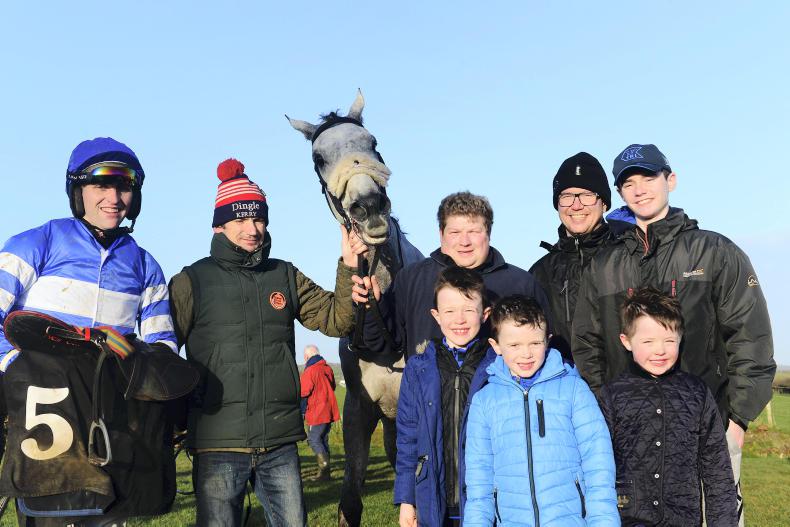 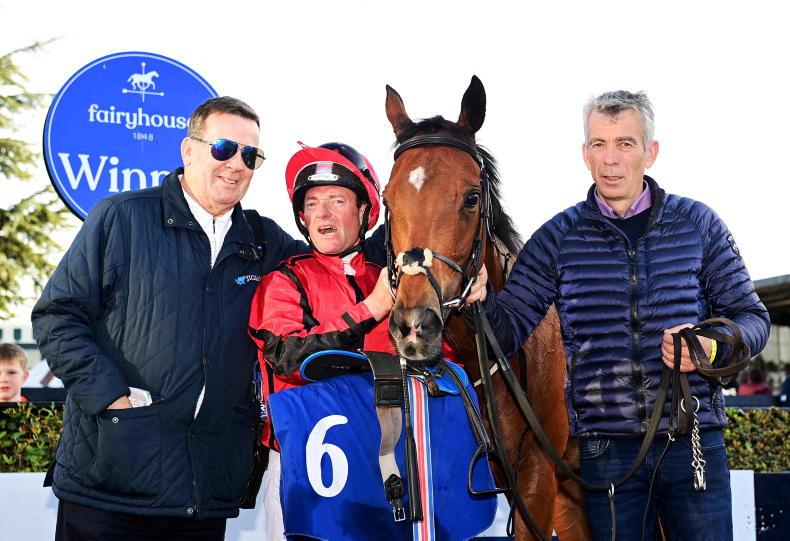 Margie McLoone
MARGIE MCLOONE: Ever Rock scores again for Lambe
This was a sixth career success for the six-year-old Society Rock mare Ever Rock and her third victory in the red and black colours of Armagh’s Richie Behan 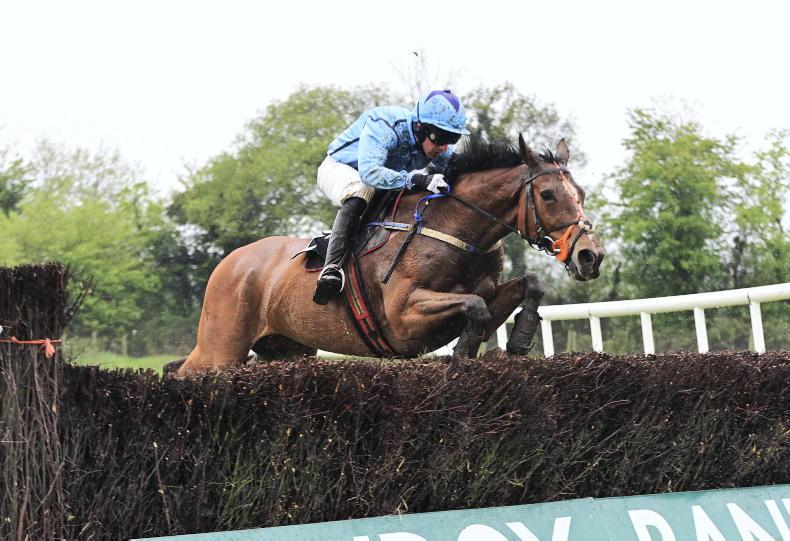 David O’Farrell
LARGY SATURDAY: In-form Crawford puts his Stamp on Largy with double
Stamp Your Feet and The Sad Shepherd both scored for the Stuart Crawford team at Largy last Saturday