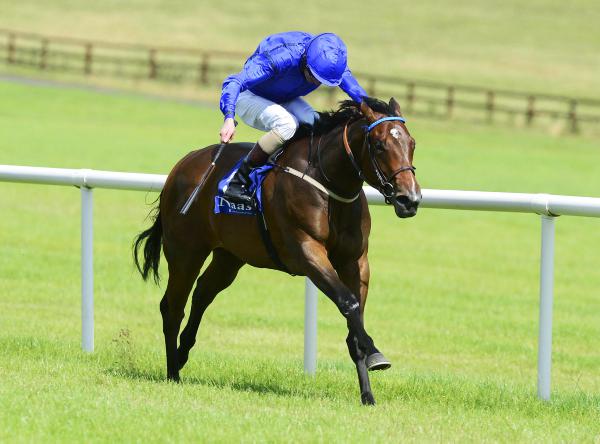 SEVERAL of those who won the best races in England last weekend are horses who have been reviewed here before, but the Darley-bred juvenile Lucida became a first time stakes winner when beating Fadhayyil by a length in the Group 2 Shadwell Rockfel Stakes at Newmarket. 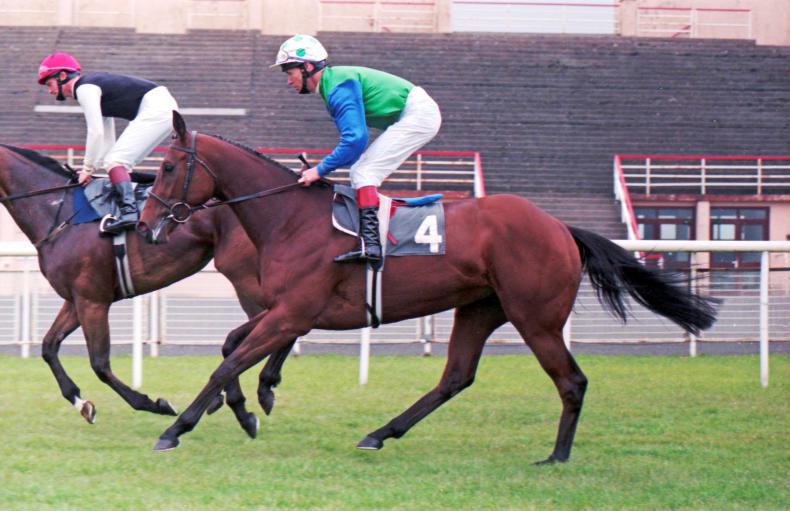 REMEMBER WHEN: Bring on the girls
Anne Marie Duff looks back at some recent Irish-trained winners of the 1000 Guineas in Newmarket 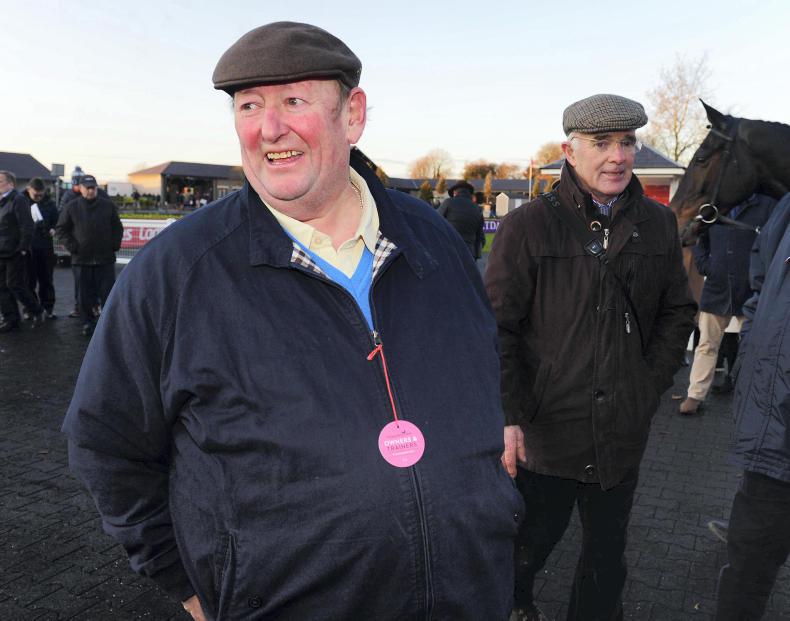 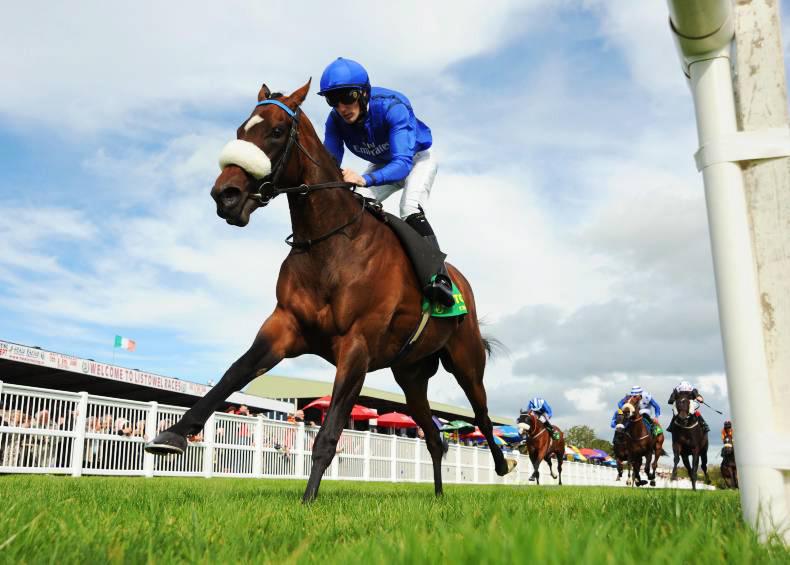 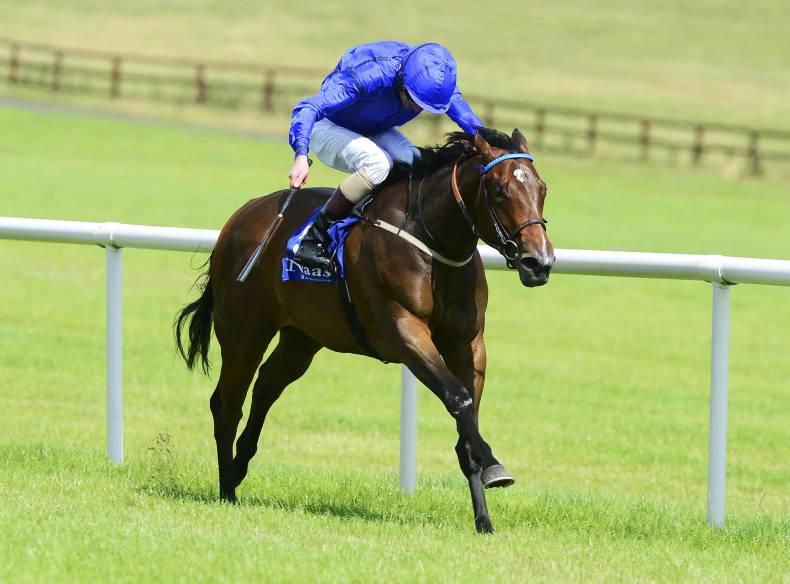 DONN MCCLEAN: Don’t give up on Lucida
There's plenty to look forward to by connections of the Jim Bolger-trained Lucida as she goes in search of of her first Group 1