Leo Powell looks at stories from The Irish Field, ranging from 1957 up until 15 years ago 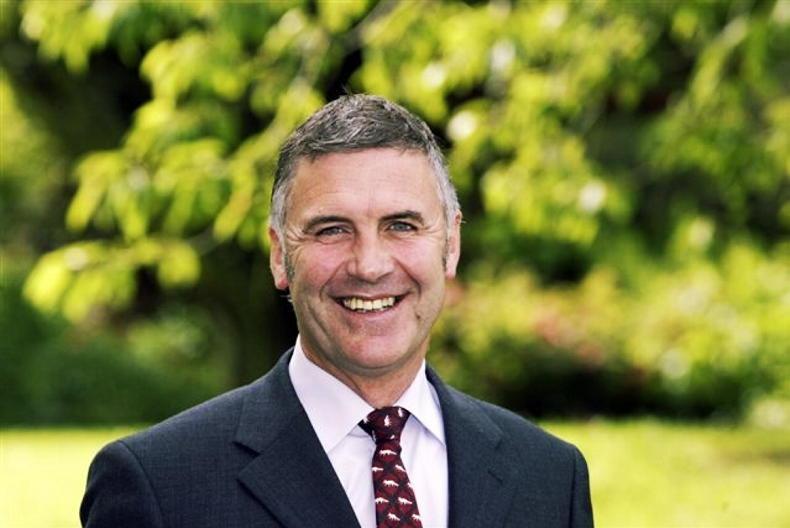 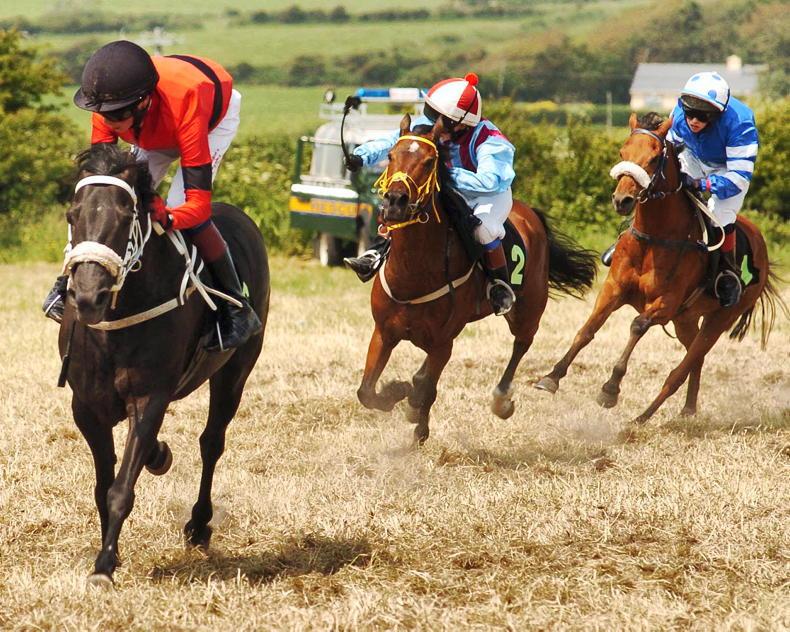 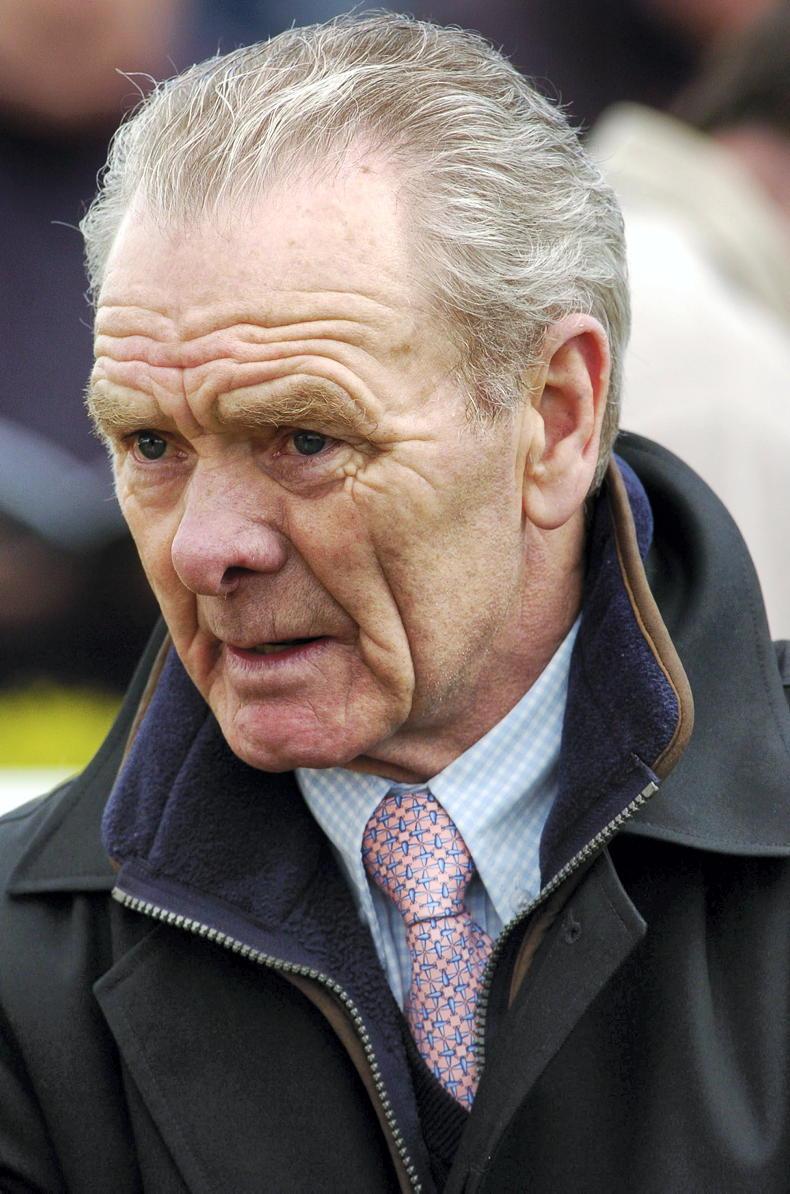 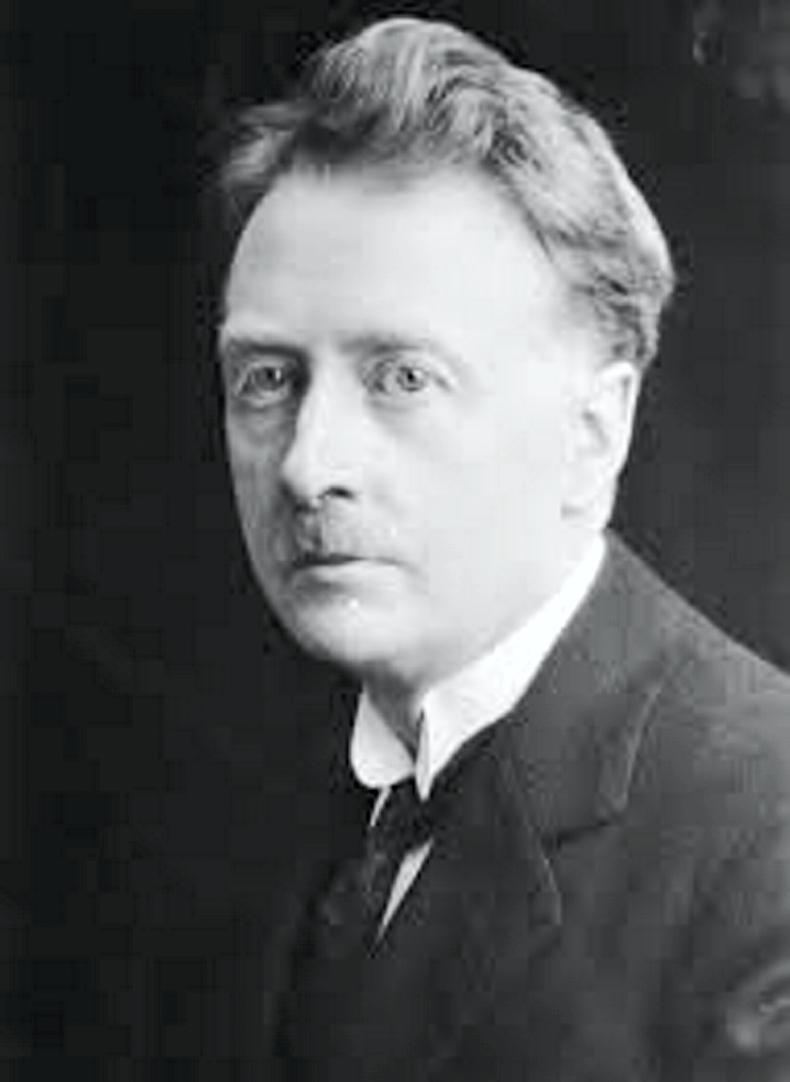 GEORGE Mernagh will become managing director of Tattersalls Ireland on July 1st. He succeeds Liam Dunne who retires from the company at the end of next year.

Mernagh, 52, joined the company in 1989 as bloodstock manager, following a successful career as a National Hunt jockey, and was appointed to the Tattersalls Ireland board in 1999.

A native of Wexford, Mernagh was educated at St Mary’s CBS Enniscorthy and Rockwell Agricultural College. He spent his first working year at Allevamento di Mirabello in Milan, before returning home to pursue a riding career which included spells with V.R. Bishop, Tommy Brennan and Ned Cash, and culminated as stable jockey to John Webber in Oxfordshire from 1986 to 1989.

His notable riding successes included winning the Midlands Grand National on Knock Hill, the Peterborough Chase on Townley Stone, and the Tattersalls Mares Only Novices Chase Final at Aintree on Auntie Dot.

In addition to his role at Tattersalls Ireland, Mernagh is a member of the Irish National Steeplechase Committee and is an acting steward. He is also on the hunter judge panel in Britain and has judged in the USA and Europe.

Commenting on his appointment, Tattersalls Ireland chairman Edmond Mahony said: “Tattersalls Ireland is fortunate to have such a well-known and well-qualified person as George to lead the company into the future. George is hugely respected throughout the industry, and brings with him a wealth of experience.

“As a director he has already played a major part in enhancing Tattersalls Ireland as the world’s premier National Hunt sales company, and also in developing the profile of our flat sales. We are delighted he has taken on the role of managing director.”

Mernagh added: “I am pleased and honoured to accept the position of managing director, heading up a very hard-working and successful team at Tattersalls Ireland.

“On the bloodstock side, the company has enjoyed a significant expansion in recent years, with sales turnover in excess of €60 million in 2006 while, on the eventing side, our three-day international has grown into a firm fixture on the calendar, and was awarded the accolade of best event of 2006.

“I am looking forward to continuing the development and success of all areas of the company over the coming years.”

[Born on June 1st, 1955, George died on July 22nd, 2011 at the age of 56. He built a reputation as a fine horseman, judge and enjoyed enormous respect from all sectors of the industry. He was succeeded in the role at Tattersalls Ireland by Roger Casey]

DANNY Mullins had a day to remember at Ballybunion last Sunday, when the 15-year-old rode a total of five winners on the nine-race programme.

The two-mile Beale Hill Windfarm Derby was won in impressive style by The Fellow, who is owned by the West Cork-based Castle Syndicate. The heavily back 2/1 favourite was given a superb ride by Adrian Heskin to take up the running with half a circuit to go, and they ran on to win easily by five lengths.

Thirty years of effort has its payday

AFTER 30 years of trying as a stable lad, jockey, owner and trainer, Liam Browne finally won a race at Royal Ascot on Tuesday, and in such style.

One moment his Dara Monarch was tracking the leaders into the short Ascot straight in the St James’s Palace Stakes, the next he had cruised past them on a tight rein as if he was taking part in nothing more important than an early morning canter.

Liam first came to Royal Ascot in 1952 as a 15-year-old stable lad, working for the late Paddy Prendergast. He has been back regularly ever since, seeking that elusive first win. In June 1958 he was confident he would break his duck, riding the favourite Tharp for Cecil Brabazon in the Queen Anne Stakes. They finished second, beaten half a length by Teynham.

The next day Liam, a three-pound claiming apprentice, was beaten a neck in a photo-finish on Two Francs in the Jersey Stakes.

“You have to keep trying in this game,” said Liam. “Mind you, after the way he won the [Irish] Guineas I could not see a danger here.” Dara Monarch was ridden with cool assurance by Michael Kinane, who served his apprenticeship with Liam Browne.

In his first crop he sired Group 2 Lockinge Stakes winner Broken Hearted, Group 3 C.L. Weld Stakes winner Sea Dara, and the listed winners Nanarch (Ireland) and Kriter (Italy). This was not enough to save his stallion career in Ireland and he was exported to Czechoslovakia where he was champion sire and champion broodmare sire.

Cosgrave re-joins the Irish Racing Board

MR W.T. Cosgrave has agreed to resume his membership of the Irish Racing Board on the invitation of the Minister for Finance.

The former President of the Executive Council of the Irish Free State, Mr Cosgrave had been chairman of the racing board from 1946 to June 1956. He resigned after the inter-party budget proposals of May 1956 to impose a stamp duty set to cost about £230,000 a year.

The proposals later were altered to the payment of a lump sum of £140,000, which was obtained by an increased deduction from the tote takings. Mr Joseph McGrath is the present chairman of the board.

An order by the Minister for Finance in June 1956 authorised an increase of 5% in the levy from the takings on racecourse totalisators by the racing board in order to find the £140,000 asked for by the Government. On April 2nd this year the board reduced the deduction from 15% to 10%.