This week Leo Powell has just two stories, both from 2012, and both have a relevance for 2022 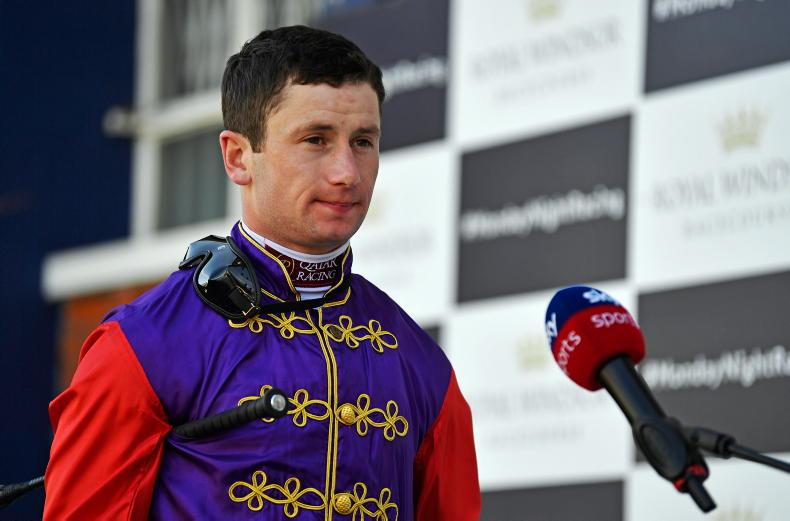 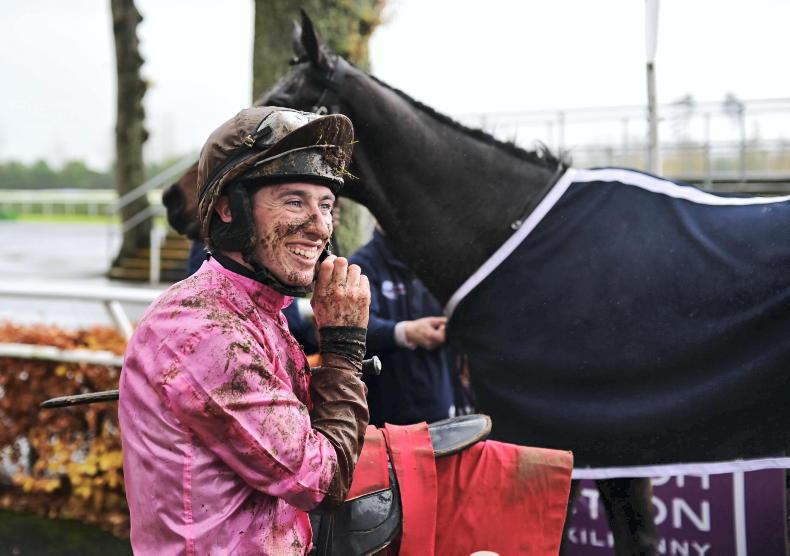 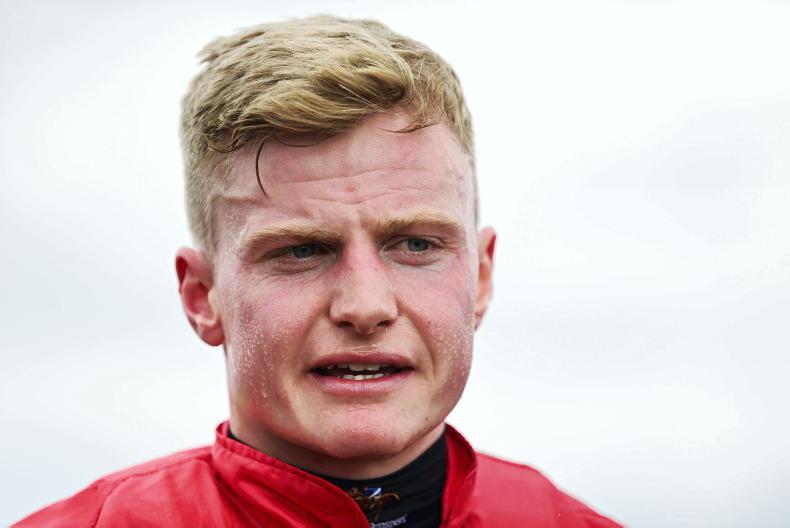 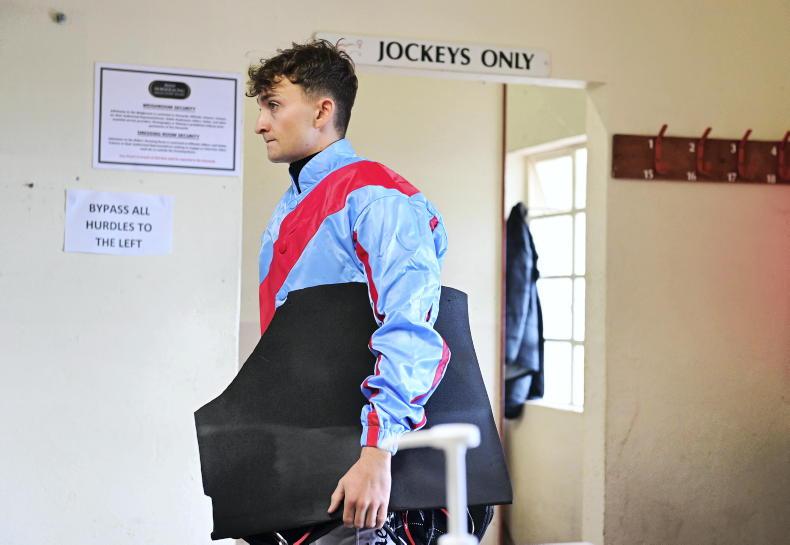 Danny Sheehy in the weighroom at Gowran Park \ Healy Racing 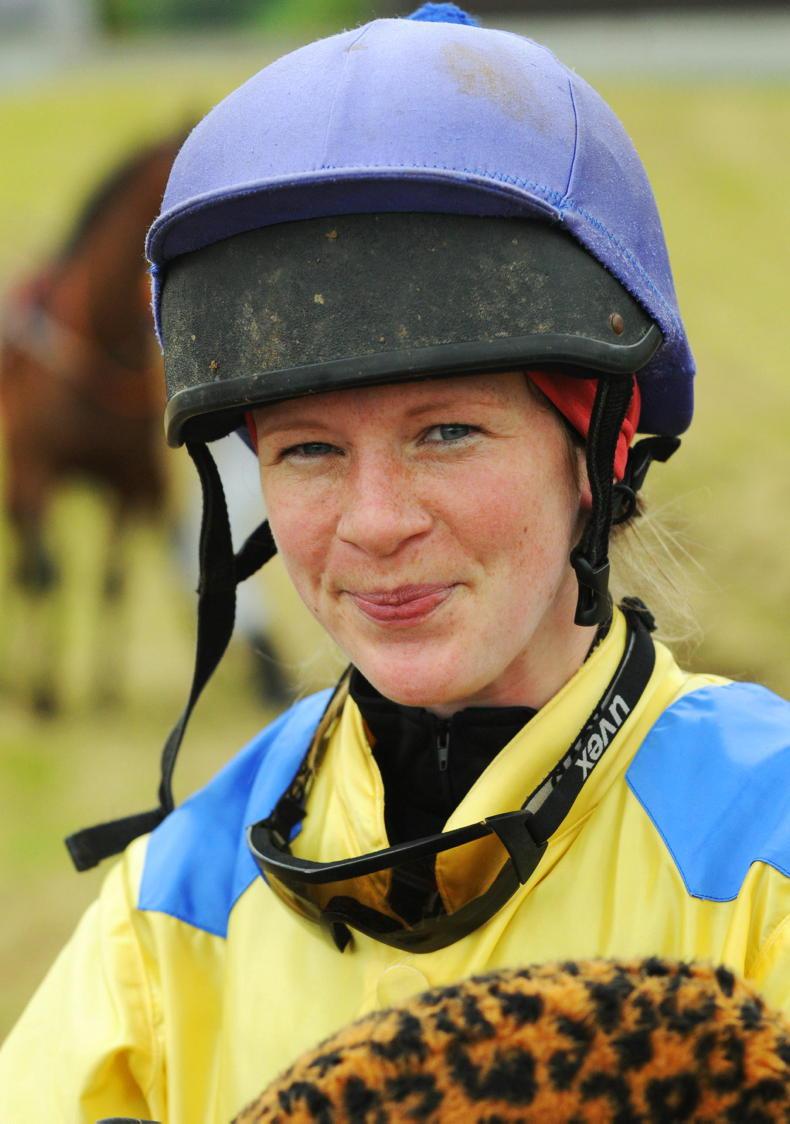 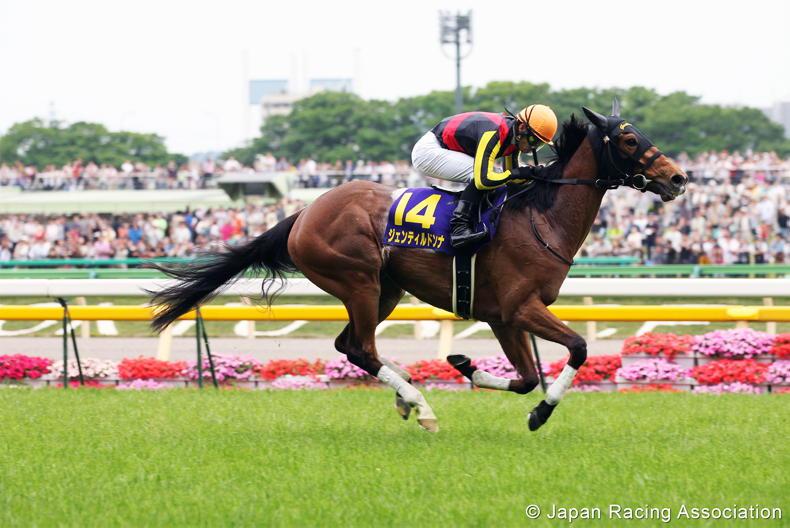 It was another hugely successful night, for which special thanks must be extended to Hannah Willis and Mary McGillycuddy. In addition to the national awards, regional honours went to Jack Kennedy, Emma Jones, Ben Daly and Michael Mulvihill.

Thirteen-year-old Jack is a brother of National Hunt jockey Paddy. Jack only rode in his first race in the horse category at the opening meeting of the season in Ballyheigue last Christmas, and went on to record 45 winners over the season.

Jack started pony racing in 2009 and rode a highly creditable 23 winners in his first three seasons in the pony classes.

Always showing the potential of a rider who would go to the top, he surprised people with his rate of progress this season, and his successes included the prestigious Golden Mile and the 14.2hh pony Derby in Dingle.

Jack looks to be a natural lightweight, and should be another on the conveyor-belt of talent that pony racing delivers to the racecourses of Ireland and Britain.

Although based in the northern region, the groundwork for her title win was laid down in the midlands region where she registered five wins, the highlight being a double in Ballinagare, Co Roscommon.

A nephew of trainer, and former leading jockey, Jim Culloty, Oisin has moved to work for Andrew Balding in England, where he hopes to begin his career as an apprentice in the New Year. He spent last summer furthering his experience with Aidan O’Brien in Ballydoyle, following on from the previous summer spent with Tommy Stack. The highlight of Oisin’s year was undoubtedly at Dingle, where two wins on Darby’s Garden for his grandfather, Donie Culloty, formed part of his four-winner tally at the meeting.

Sixteen-year-old Connor King couldn’t match his 2011 season, when he shared the overall national title with Luke Dempsey, but his tally of 41 winners ensured he became one of the few riders to break the 100 career winners’ mark in horse and pony racing.

Connor, who is from Kanturk in Co Cork, made a dream start to his career as an apprentice with David Wachman when his first ride on the track was a winner.

Riding Precious Stone in an apprentice race at Leopardstown, Connor kept a cool head when producing her inside the distance to win a very competitive handicap.

Thirteen-year-old Danny Sheehy, who is a son of well-known Graiguenamanagh, Co Kilkenny trainer Dusty, took the honours in the small pony class as he made 15 visits to the winners’ enclosure, sporting the famous JP McManus colours.

Danny, who tries to model himself on Pat Smullen, will have a rival close to home this season as his nine-year-old brother Mikey, who opened his account during the season, will be vying with him for rides.

[Connor King went on to be crowned champion apprentice in Ireland, while Danny Sheehy continues to enjoy success. Their biggest wins came aboard Royal Blue Star and Soffia respectively.

Oisin Murphy has been champion jockey three times in Britain. He rode his first big race winner on Highland Colori for Andrew Balding in the 2013 Ayr Gold Cup, and after that he enjoyed a meteoric rise to fame.

Jack Kennedy has enjoyed a long and highly successful association with Gordon Elliott, but his biggest success in racing came in 2021 when he won the Cheltenham Gold Cup on Minella Indo for Henry de Bromhead. His first big race success was in November 2015 on Riverside City in the Troytown Chase, and that day he won the Proudstown Hurdle on Prince Of Scars.

LAST Sunday’s Japan Cup at Tokyo served up a vintage renewal, enjoyed by a massive 118,000 crowd.

Gentildonna made history by becoming the first three-year-old filly to win Japan’s premier international race. She had earlier this year won all three legs of the fillies’ Triple Crown, and her most recent victory crowns her as the first filly or mare in JRA history to win four Group 1 races in the same year.

Not alone will she soon be voted champion three-year-old filly, she also seems destined to be Horse of the Year.

It was sporting of her owners, Sunday Racing Ltd, to run her in the race at all. She won the Group 1 Shuka Sho in mid-October, and four weeks later could have run in the Group 1 Queen Elizabeth Commemorative Cup against her own sex. However, the easier option was eschewed in favour of taking on colts and older horses for the first time, including many from abroad.

It was not as if Sunday Racing did not have any other representatives. In fact, no fewer than five horses carried their famous red, yellow and black colours, including the enigmatic Orfevre, who had been narrowly and heartbreakingly beaten in the Prix de l’Arc de Triomphe over a month ago.

As it turned out, Sunday Racing’s sporting behaviour paid dividends in spades, as they had the first three home – and for good measure they also took fifth place.

Orfevre started the even-money favourite, his French partner Christophe Soumillon being jettisoned in favour of Kenichi Ikezoe, who had partnered the chesnut on all his previous starts in Japan.

Ten years to the month after she won her first Japan Cup, November 2022, her four-year-old daughter Geraldina (by Maurice) won the Group 1 Queen Elizabeth II Cup in Japan.

Orfevre’s career path was similar to that of Gentildonna. He was rated the champion three-year-old colt in 2011 when he won the Triple Crown, and the champion older horse in Japan in 2012 and 2013. He won 12 times, earning £12,275,483 and six of these victories were at Group 1 level. 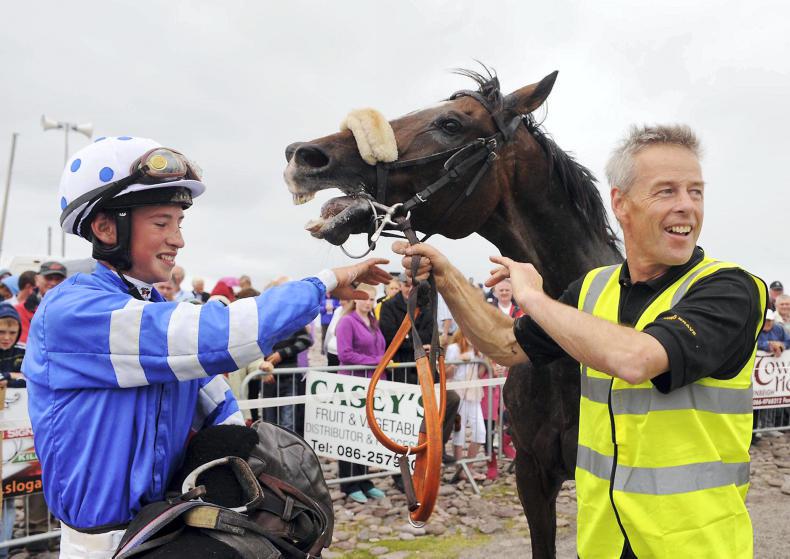 150 YEARS: Glenbeigh trebles for Coakley and King
From 1935 to 2010, Leo Powell looks at some stories from The Irish Field

NEWS: Former dual champion apprentice returns home
Connor King is back in Ireland after a two-year stint in Britain and will be based with Joseph O'Brien 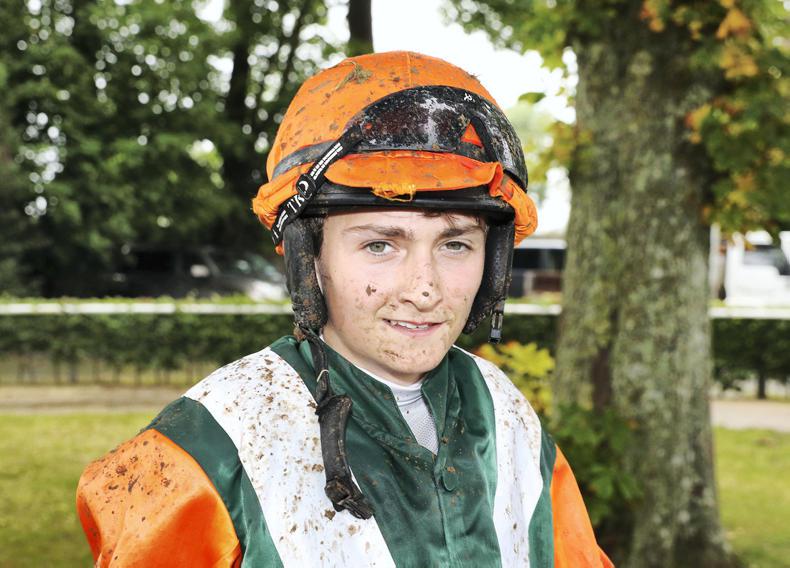 PARROT MOUTH: Caught On Camera
Moving on from pony racing, Danny Sheehy has begun his next stage of racing life 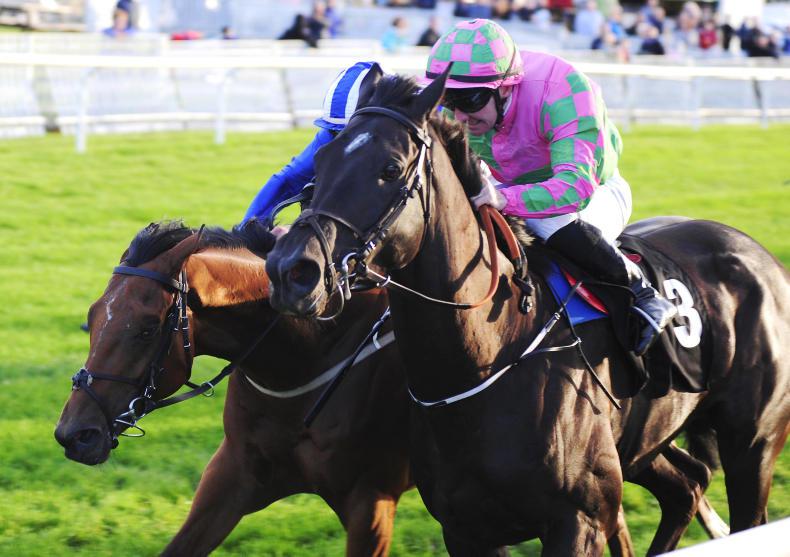 BELLEWSTOWN WEDNESDAY: Danny strikes with big price double
Danny Sheehy rewarded his followers with a 1,406/1 double aboard the long-shots Accladora and Bert Leaf