Title: LETTER TO THE EDITOR: Neither a 'misnomer' nor 'misleading' 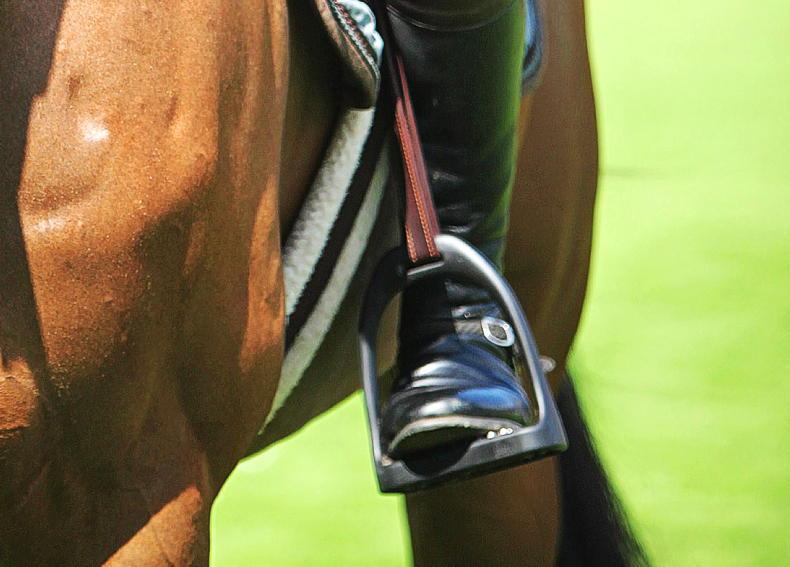 Not a ‘misnomer’, nor ‘misleading’

I REFER to the letter from Ms. Carol O’Connor, Secretary of the Connemara Pony Breeders’ Society (published in The Irish Field on February 19th 2022) which states that it considers the title of our enterprise and its association as used in the article to be “a misnomer and misleading to the public at large”.

I wish to point out that the “Connemara Pony National Stud”, trading as Diamond’s Equine, does exactly as its name suggests. It is a government licensed enterprise as an Equine Semen Collection Centre under Council Directive 92/65/EEC and under approval number IRE 18. It is also a registered company and therefore neither a “misnomer” nor “misleading” and to suggest as much is clearly defamatory and designed to have the utmost adverse impact on our upcoming Open Day on Sunday, 20th March next.

We have called upon the CPBS to formally and publicly retract this letter but have received no response. It is difficult for us to understand, or accept, the mindset of the CPBS in seeking so clearly to diminish, in the fashion it has, a business venture, which if supported, would be of benefit to both parties and all of those with a love of Connemara ponies.