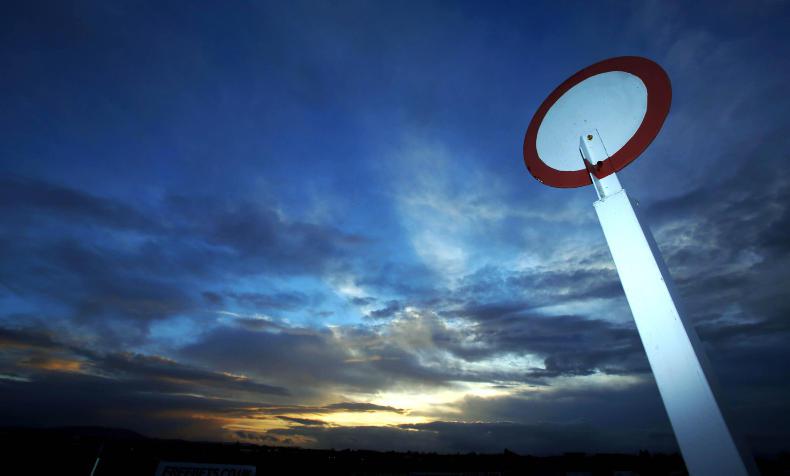 DERMOT Weld has paid tribute to London-based racehorse owner Joe Magee, who passed away peacefully last weekend after a long illness. He was 76.

Originally from Tyrone, he ran a successful construction business in London and among the best horses he owned were high-class handicappers Steel Commander and Silvian Bliss. He also bred Like-A-Butterfly, who won numerous big races for owner J.P. McManus.

Weld said: “Joe was a wonderful character and a great supporter of Irish racing. Steel Commander won about 10 races for him over sprint trips. One day he carried 10st 3lb to win at the Phoenix Park.

“Silvian Bliss was actually a better horse but didn’t win as often. Joe loved landing a touch in the betting ring and we lined up Silvian Bliss for the 1997 Irish Lincolnshire at the Curragh. The horse went off favourite but was narrowly beaten by bottom-weight Toast The Spreece, trained by Aidan O’Brien and ridden by Andy Nolan.

“We had many great days racing with Joe, none better than when Vintage Crop won the 1992 Cesarewitch in Newmarket under Walter Swinburn. Joe collected my son Mark and I at Heathrow and it was a special occasion which he thoroughly enjoyed.

“Joe was one of those Irishmen of a certain generation who emigrated to London at a young age and was successful through hard work. My deepest sympathies go to Marie, his partner.”

His funeral notice said he would be missed by “his many friends on the Curragh” and that “horse racing was a big part of his life until the end. May he rest in peace. Funeral arrangements to be announced at a later date.” 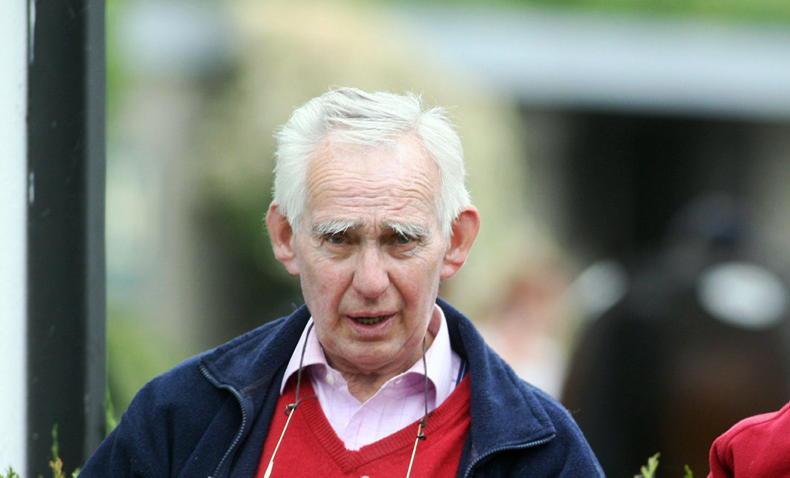 Mark Costello
John Hassett: A man of rare humility, intelligence, wit and kindness
Tributes have been paid to the Co Clare racehorse trainer who passed away this week 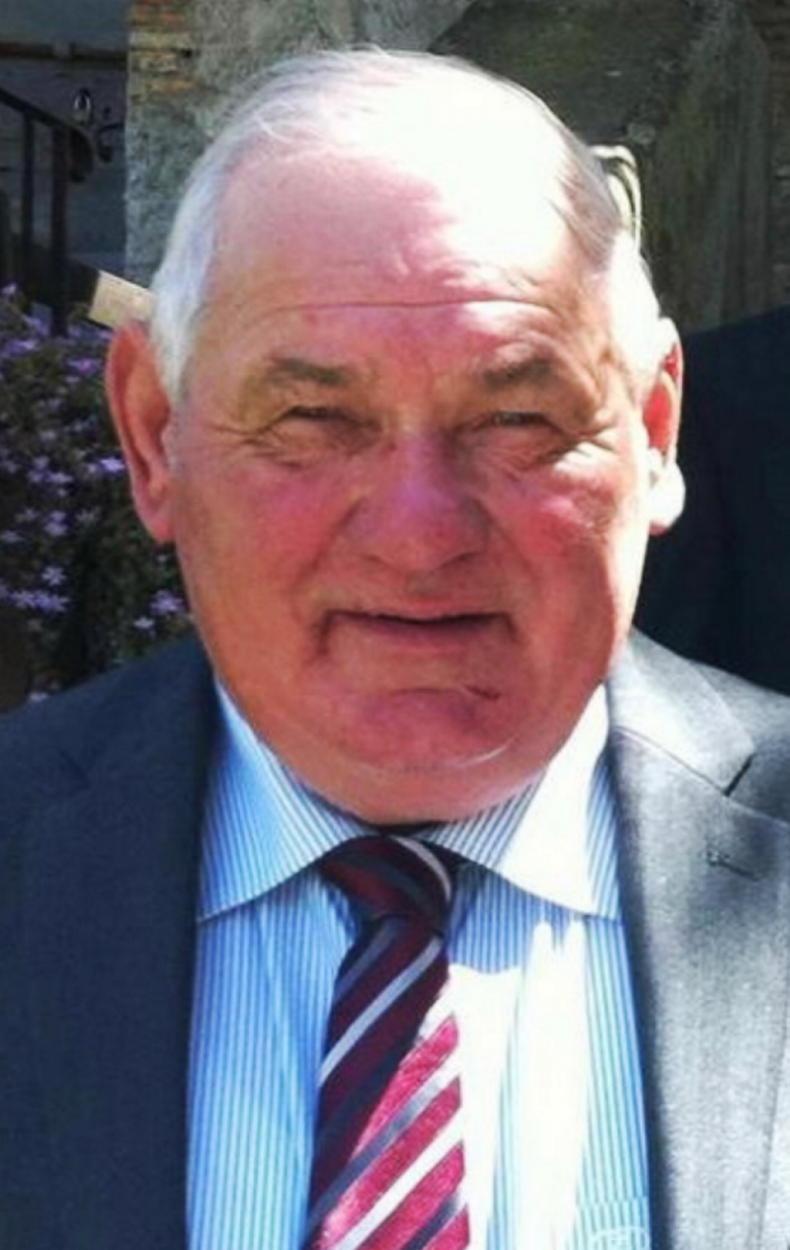