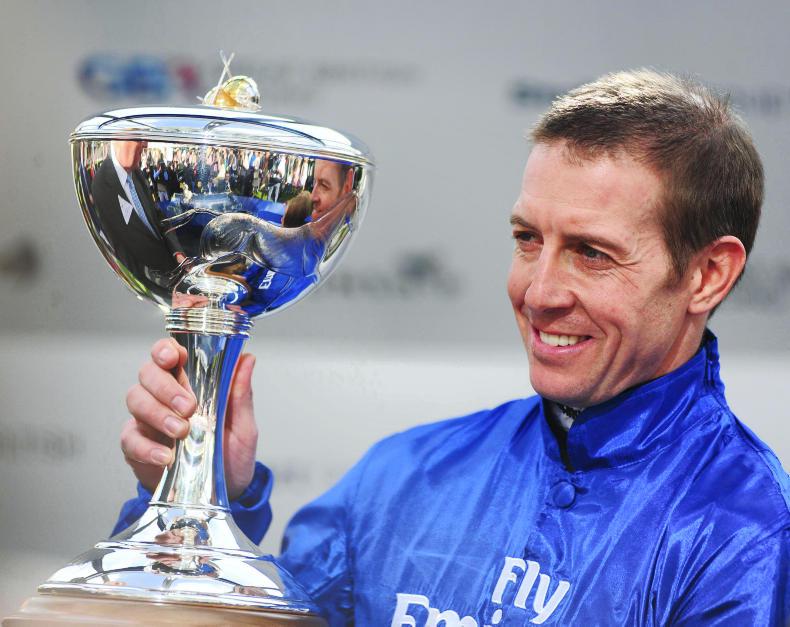 Crowley replaces Paul Hanagan, who did not have his contract renewed after nearly five years in the role.

Sheikh Hamdan's racing manager Angus Gold told At The Races: " It's very exciting news and we're thrilled to have him on board.

"Once we'd spoken to Paul and Sheikh Hamdan decided not to renew his contract, we talked over it briefly and I spoke to Sheikh Hamdan last weekend and he said he definitely did want to have a contract jockey.

"We discussed various options and he came up with the idea of Jim.

"I spoke to Jim two nights ago and he confirmed he would be happy to do it.

"He's worked his way up and proven to be a top jockey. He's done a brilliant job this year to become champion and we're very happy to have him."

Gold expects Crowley to take up his new position in Dubai early in the new year.

He said: "He'll be going out to Dubai for the Carnival, which starts in early January, and I'm sure he'll be in place for that. In the meantime, Dane O'Neill is still second jockey and he's out in Dubai anyway, so Jim will go out to help him."

Looking ahead to the 2017 campaign, Gold added: "I would say the most exciting of our two-year-olds was probably the filly of Owen Burrows' (Talaayeb), who won at Newmarket.

"She won her only start impressively and hopefully she could be pretty good. We bought a lot of young horses this year and I think we'll have more horses in training than ever next year, so there's plenty for Jim to look forward to."

Crowley expressed delight at having landed such a coveted role.

He said: "I'm very much looking forward to it. I'm chuffed to pieces. On the back of such a good year, this time of year everyone is trying to get sorted for next season but it was nice to get the offer. My goal is to still ride as many winners as I can and obviously it would be great to try and retain my title. Last year we didn't even think about it until after Goodwood and I imagine it will be the same again. First and foremost, my job is for Sheikh Hamdan and I've got to do the best I can for them.

"I'll probably have to ride out a bit more to get to know the horses but I'm really looking forward to it."

"I've hit the crossbar in a couple of Classics and they are the races you want to win. You want to be there on the big days, that is what it's al about."

Crowley is currently injured after he was brought down from Electrify in the four-horse pile-up at Kempton that led to Freddy Tylicki suffering paralysis from the waist down.

"I started in the gym last week, getting fit and getting some weight off," said Crowley.

"I got a bit of a kicking all over, so my back was sore and so were my ribs. But it's all settling down now and I'm looking forward to getting back. The plan is to go to Dubai on January 1st and I'll probably be back on the all-weather in a week - 10 days if I pass the doctor, I would say." 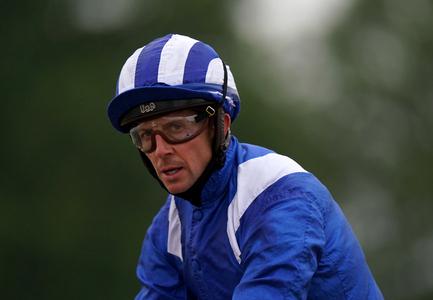 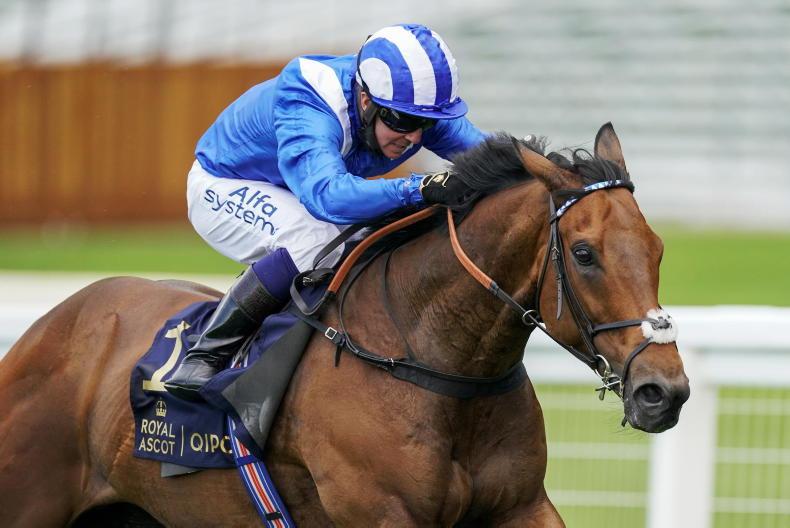 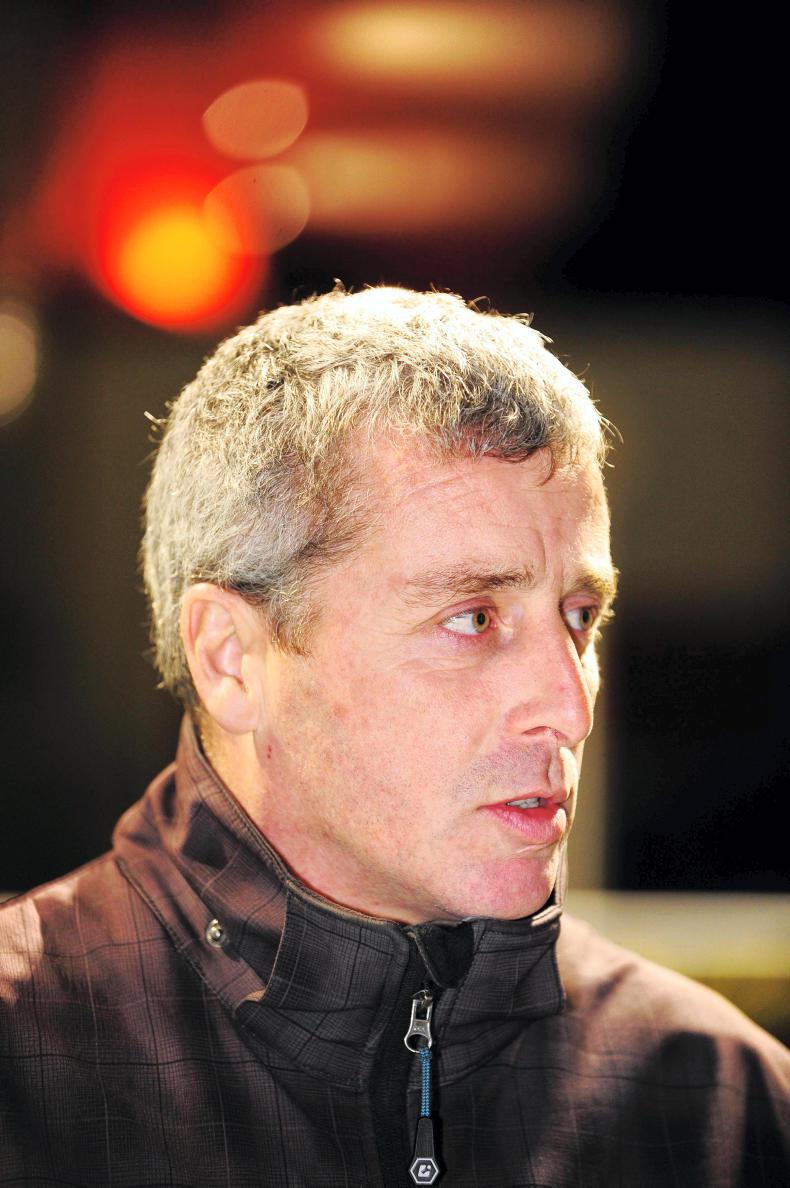 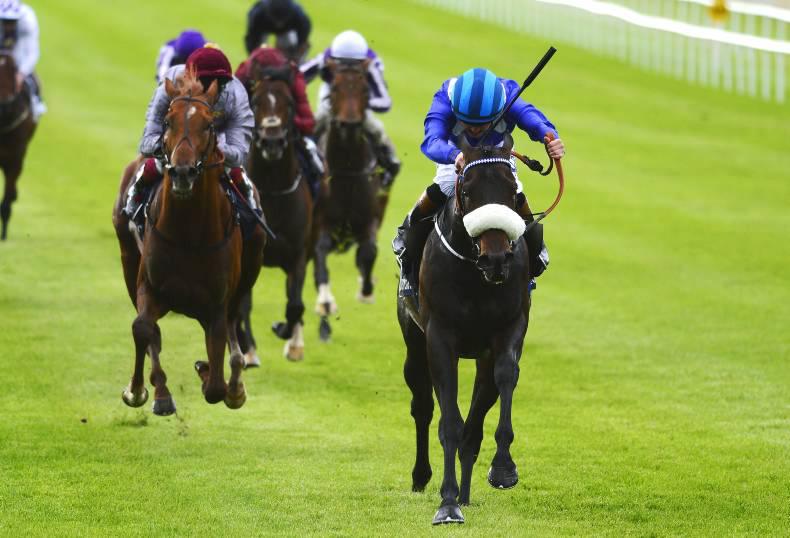