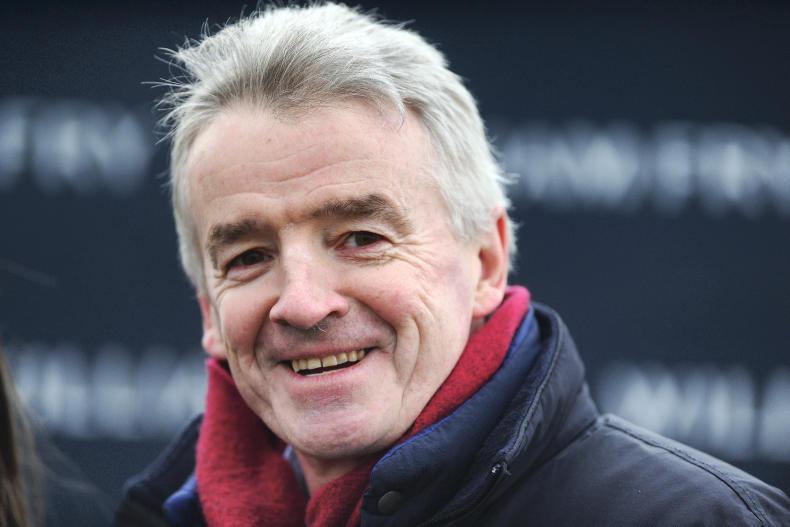 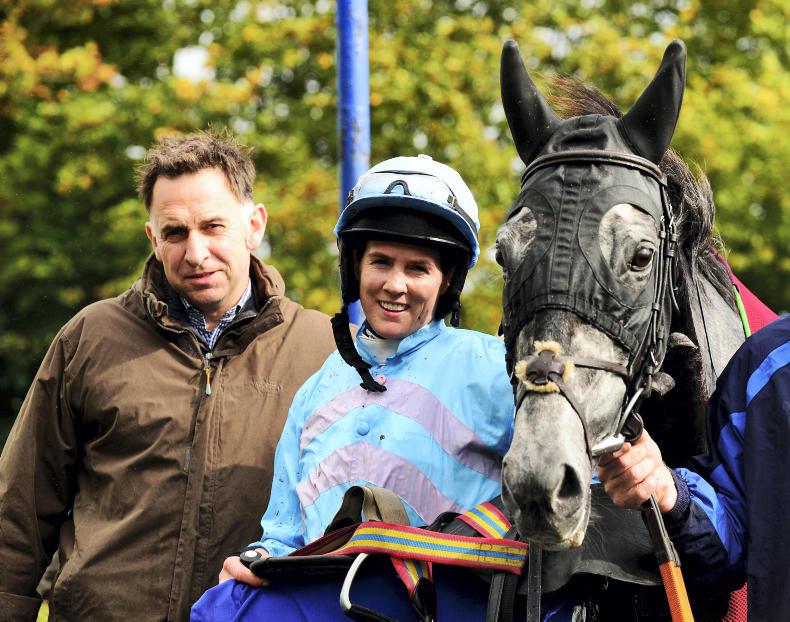 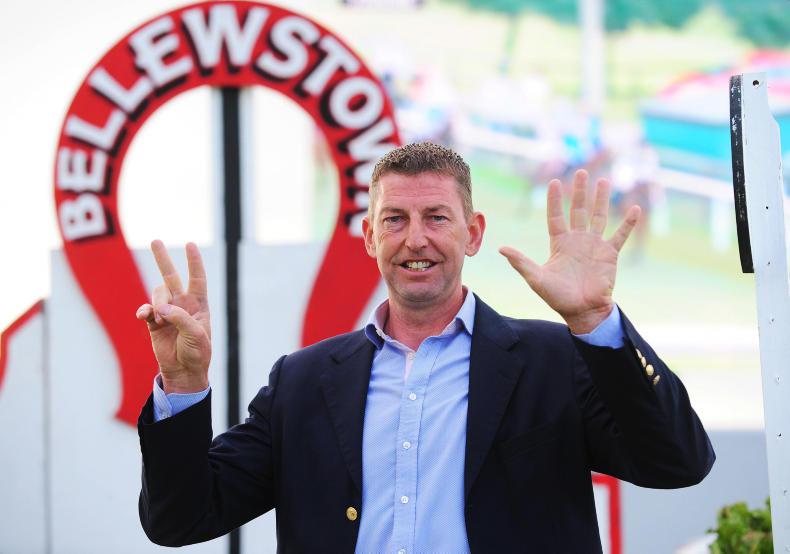 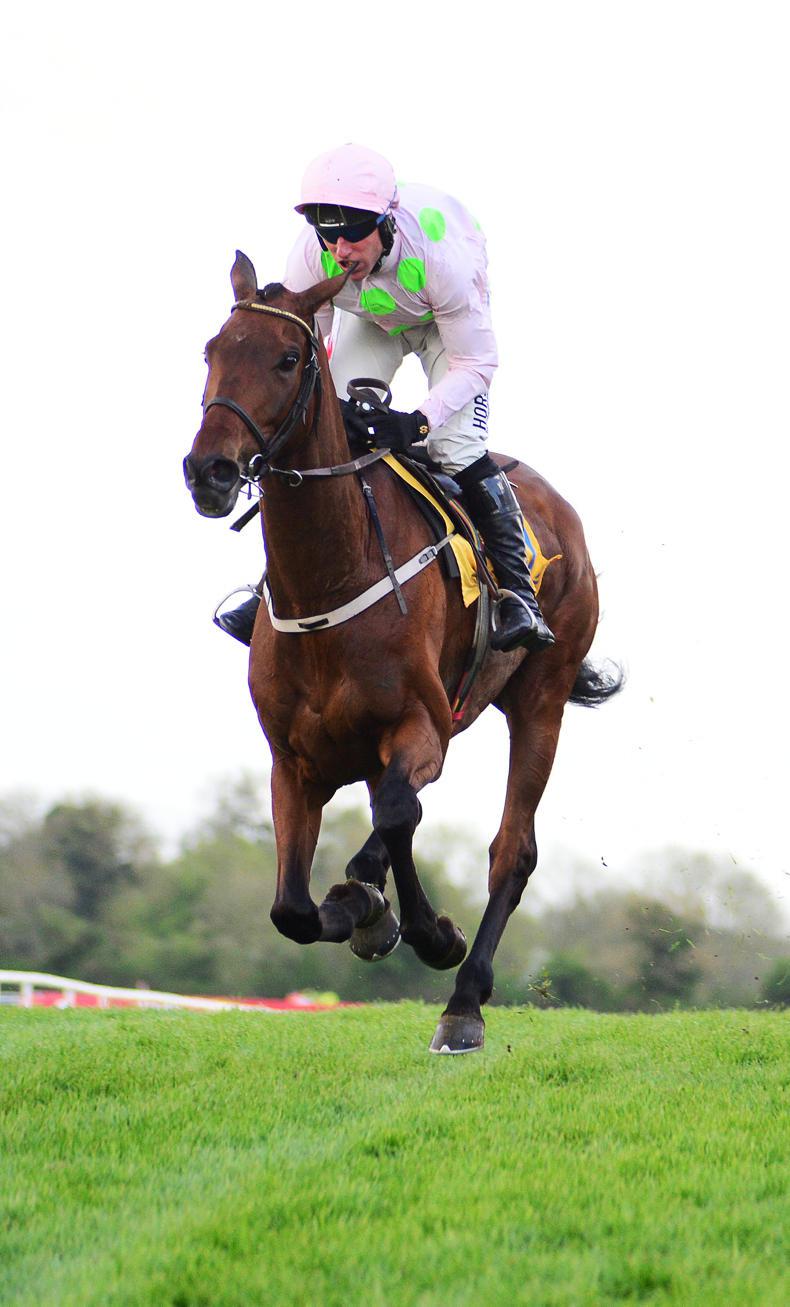 O’Leary’s shock decision to wind down

JUST under two weeks after the announcement of Ruby Walsh’s retirement, the racing world was shocked with the seismic announcement from Michael O’Leary that his ownership vehicle Gigginstown House Stud was to be wound down on a phased basis over the next few years. 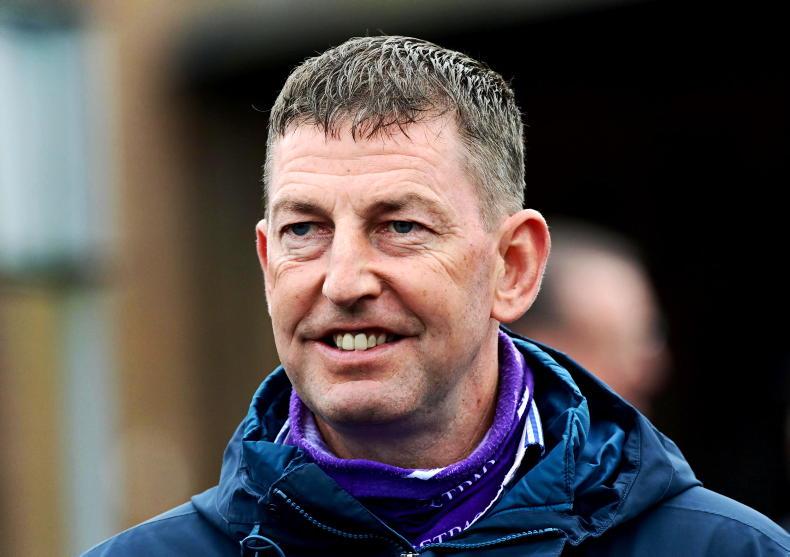 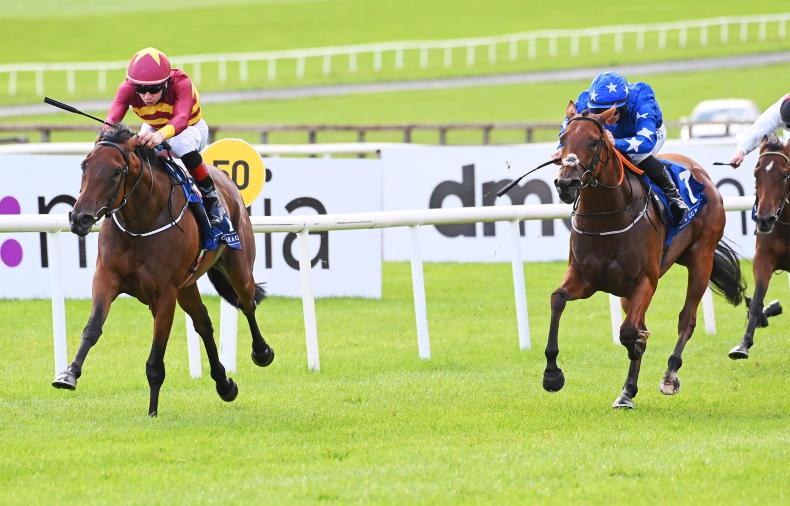 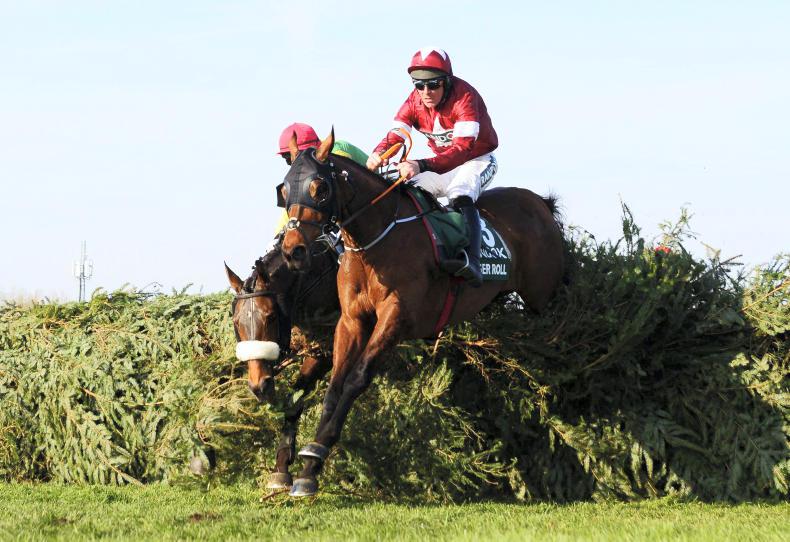 CHELTENHAM: Tiger Roll – small horse, huge heart
Denis Kirwan talks to the team behind the most famous horse in racing 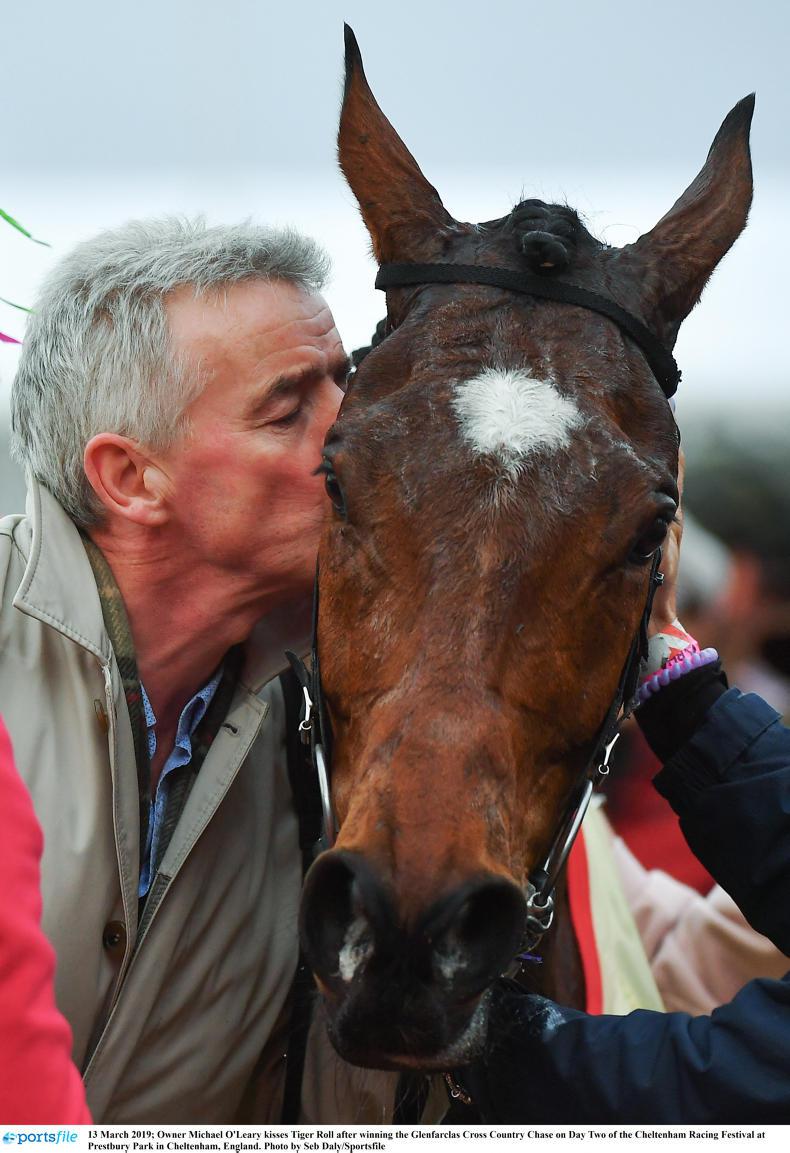 RORY DELARGY: It's the weight of the Tiger...
Michael O'Leary's talk of pulling Tiger Roll out of Aintree on welfare grounds is likely to produce unwanted and unwelcome ripples