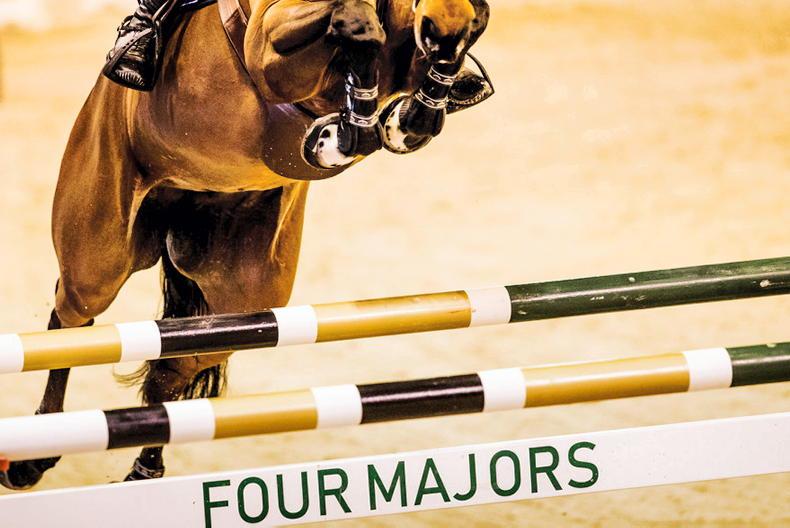 DENIS Lynch won a double of two-star classes last Friday at Kronenberg in The Netherlands. With the talented 10-year-old stallion Cornets Iberio, he won the 1.45m jump-off when the best of three clears in the four-horse jump-off, beaking the beam in 38.16 seconds.

He had over a second to spare from Dutch runner-up Leon Thijssen with Gaudi (0/0 39.81). Galway international event rider Cathal Daniels finished eighth with picking up four faults in the first round aboard his own 10-year-old gelding CDS Haros.

Lynch’s other win on the day came in the 1.45m Table A aboard another breeding stallion, Onyx Consulting and Faminia Straumann’s 16-year-old Rubens Ls La Silla. The pair was the fastest of four clears in 70.29 seconds.

Both Lynch and Daniels were clear in the first round of Saturday’s Grand Prix and Daniels was the best placed with his own CDS Cappog Tomy in seventh place after four faults against the clock. Lynch was ninth with Brooklyn Heights, picking up 13 faults in round two.

Garrigan runner-up in U25 Grand Prix

DUBLIN’s Matt Garrigan was runner-up in the 1.45m Under 25 Grand Prix at the Z Tour in Lanaken, Belgium last Sunday. From 25 starters, just four made it through to the jump-off where only the winner, Germany’s Leo Büscher, managed to be clear again. Garrigan rode Sova Sporthorses GMBH four faults in a fast time to claim second place and €1,000.

Kilkenny’s Jack Ryan had his first international outing on Jos Lansink’s horses at the venue. However, his best result came on his mother Marguerite Ryan’s BBS McGregor (Cardento 933 x Mark Twain) in Saturday’s 1.45m when they were one of 11 double clears to place four and pick up €2,550 in prize money.

Hadley was runner-up in Friday’s two-star 1.30m Table A with Uidam. He produced a clear round in 55.13 to finished behind Britain’s Laura Renwick. 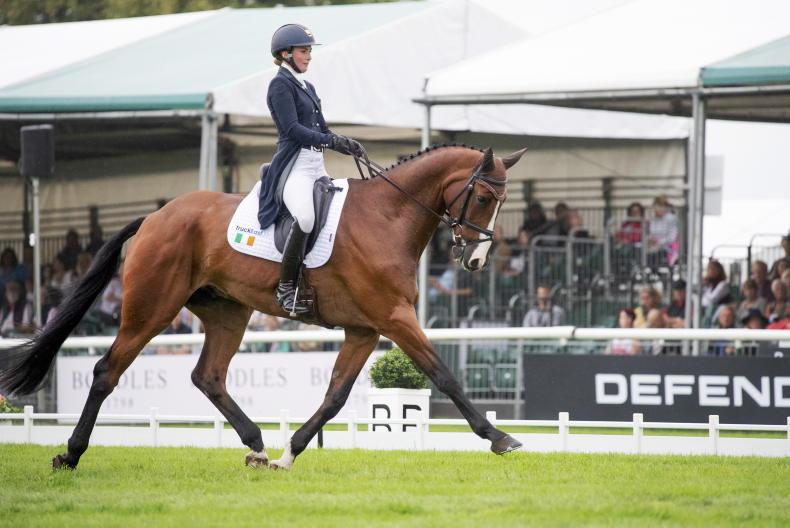 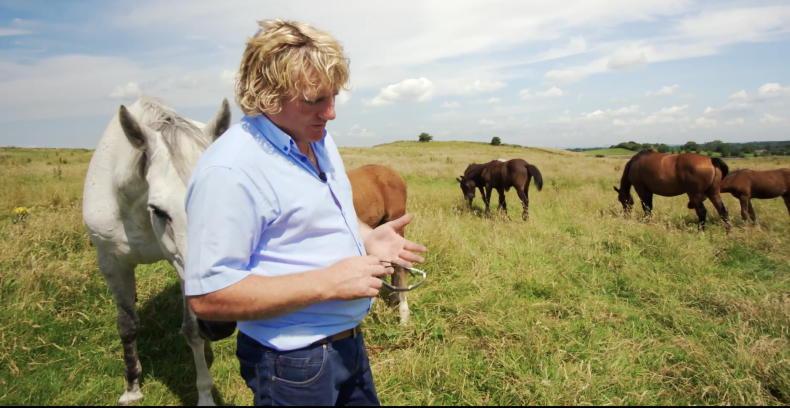 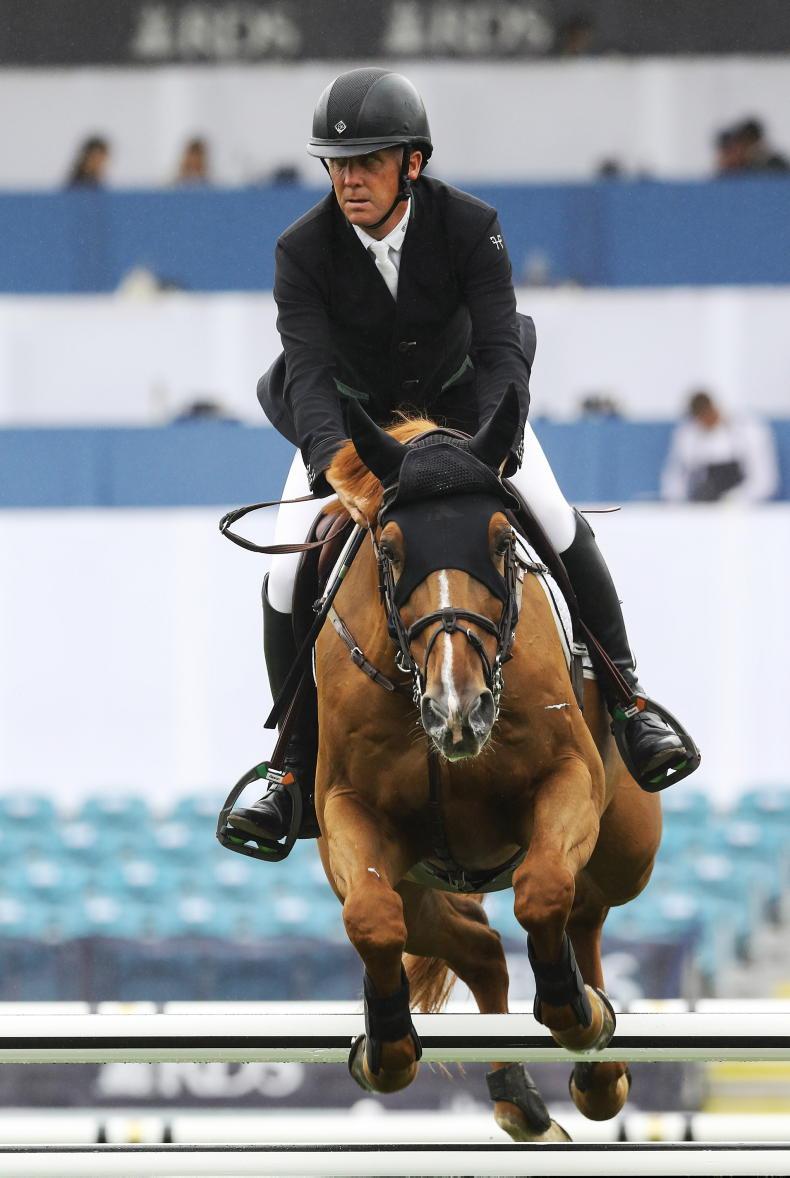 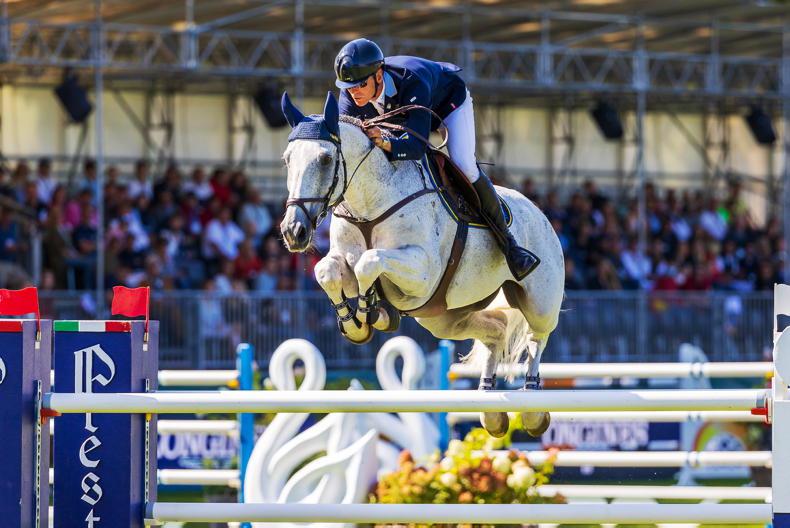