Just one final step...
You must confirm your email address by clicking on the link we’ve sent to your email address.
You are only one short step away from reading 5 free Field+ articles.
How Ireland’s love of sports betting can improve offerings for punters

How Ireland’s love of sports betting can improve offerings for punters
By Irish Field Contributor on 20 April 2021
Sports betting is a key part of Irish culture. Bookmakers are responding to the high usage by offering them better options

Horse racing, in particular, is where Ireland make their name on the world stage. These sports are interacted with in a variety of ways. They are simply watched and enjoyed. They are read about. They are participated in. They are bet on.

This last point is the focus of this article: Ireland’s love of sports betting. Horse racing continues to take the bulk of the attention but soccer and Gaelic football do also take a good share. Naturally, bookmakers take notice of such interest. This increased activity will encourage them to expand themselves. Ireland’s sports betting population could likely see better offers available to them, as well as more technical improvements to how sites and features run.

The competitive landscape of sports betting in Ireland will see bookmakers competing to attract new customers. They’ll likely have appealing offers and bonuses – with some variant for existing ones – to be taken advantage of.

Customisable bets have become a popular feature for bookmakers to push, and the application of them will only improve as punters use them. They allow punters to craft their own bets – use their knowledge and expectations – and then the bookmakers will present the odds.

In-play betting is another feature which is receiving more attention. Its implementation will be enhanced by 5G, as its faster download speeds and lower latency will make this style of play more viable, but, right now, it is still a popular way of playing.

All these seek to put more emphasis on the personal experience of the customer – let them do them. How will these features and improvements be applied to upcoming major sporting events?

The Cheltenham Festival is one of the world’s largest horse racing events. Most punters scour OLBG.com to compare and contrast options before heading to their chosen online betting site to take the starting price odds of a horse and stick with those. There’s talk in the news and feelings in the guy which sets people on the path of belief. It’s an easier way of doing it, and it, also, infuses a kind of narrative to the whole race, where the punters can back their horse and experience that race with them, solely. Many people enjoy horse racing because of this. However, in-play betting can offer considerable upsides for those willing to try it.

Starting prices are good indicators of how the field looks before a race, before the stalls open and the horses hit their stride. As such, it isn’t reflective of what is actually going on during that race. Anything can happen which leaves the favourite at the back, looking slow, with a lot of ground to make up. In-play betting odds meet these moments head-on and adjust themselves to what is happening beyond the rails.

This market is then rife for opportunities. Namely, some of the risks are removed and some of them are enhanced. If your horse’s chances rely on a good start, you may take the starting price and take the risk that he does make that good start. However, with in-play betting, you can bet once he’s made that good start. Yes, the odds could be shorter, as he’s off-the-mark quickly, however the risk is reduced.

Equally, you could have a horse that you think could still win regardless of if they start slow. The odds might seem a little short for you at the starting price. Once the race begins and they start slow, the odds might become a bit more appealing and you can place the bet with a more lucrative reward, despite the higher risk.

International soccer is one of the most collective experiences that sport has to offer. It isn’t just about international relationships, but also a kind of comradery between nations, enjoying the sport of soccer in general, despite Ireland not being involved this year.

With this competition, it’s always difficult to parse a favourite from the field. Yes, you can see the talent in the squad and assess them comparatively like that. However, international soccer feels tangibly different to club soccer, where talent superiority is concerned. England, Belgium, and France are favourites, according to some betting sites. However, discounting the likes of Spain and Germany could be premature. Additionally, the Italian team are going strong at the moment as are the Netherlands, who could both be dark horses.

Customizable bets are becoming more and more common in sports betting, especially soccer. There’s a lot of actionable and tracked events in the sport which lends itself to this style of betting. This kind of data is always publicly available as many bloggers talk about and discuss metrics which reflect these parts of the game and their value. So, for instance, betting on Harry Kane to take three shots, for instance, with Harry Maguire to make four clearances, etc., could provide a way for punters to capitalise on their knowledge.

The Olympic and Paralympic games, like the Euros, are hotly anticipated as they don’t happen very often. Also, these games tend to have a weird position in culture where the bulk of the audience has little-to-no knowledge of who is who and how good they are. The commentators and pundits create the context the-day-of or just before the event begins.

As such, punters may be betting blind, unless they put in the hard work. In this situation, as with horse racing, in-play betting may become the preferred option. For certain races and events which start and finish quickly, though, the in-play option may be difficult. However, there are numerous events which require multiple attempts or heats, as well as take longer to complete.

The tournament itself will inspire many companies to attract customers. It’s a major event which is easy to use as a centrepiece of an advertising campaign. A large number will likely feature free bets or bonuses for new or existing customers. While they will have specific terms and conditions which will limit the scope of winnings or withdrawals, etc., these will be worth utilising for those wanting to try out some riskier bets if you’re feeling comfortable with your knowledge of the event. 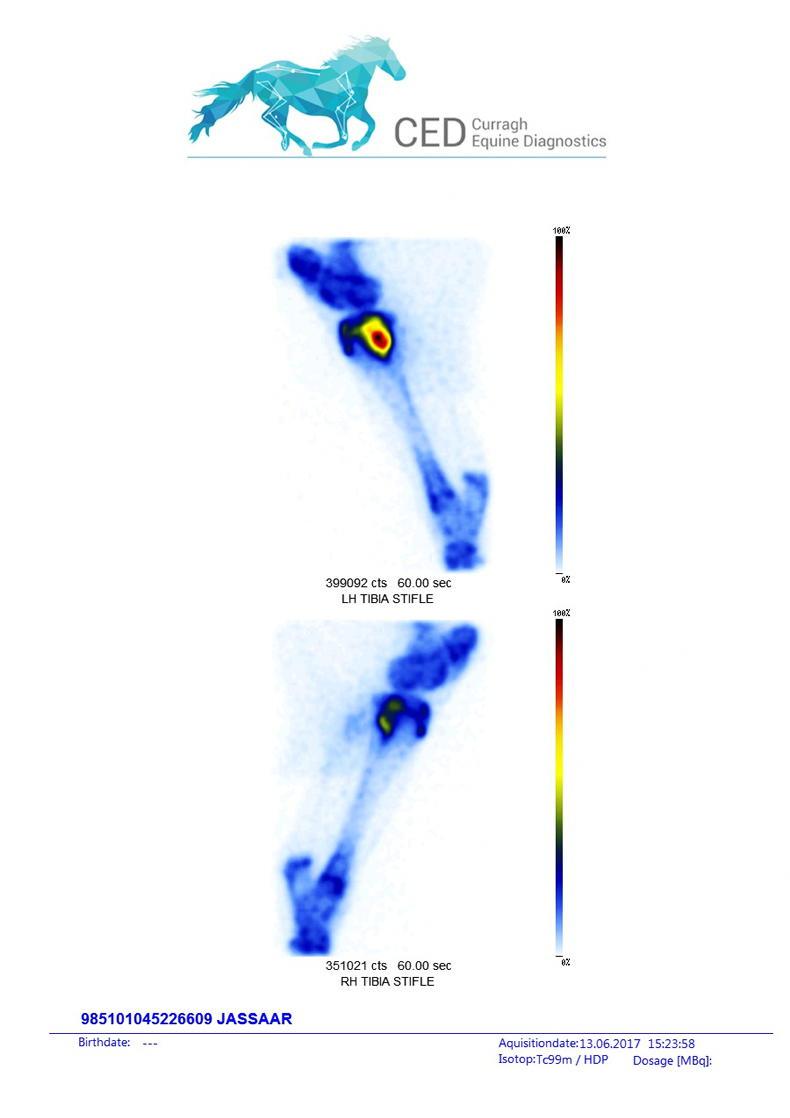 Veterinary
HORSE SENSE: Positive progress for horse welfare in this year's Melbourne Cup
By Irish Field Contributor on 06 May 2021
Field + 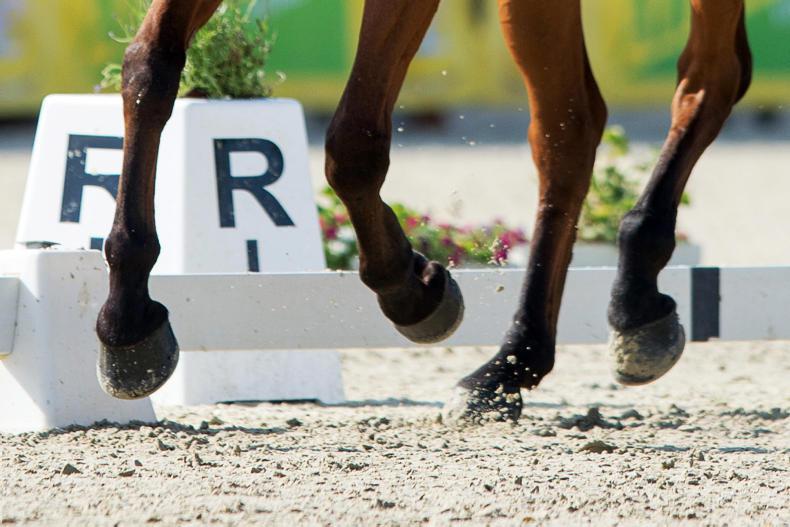 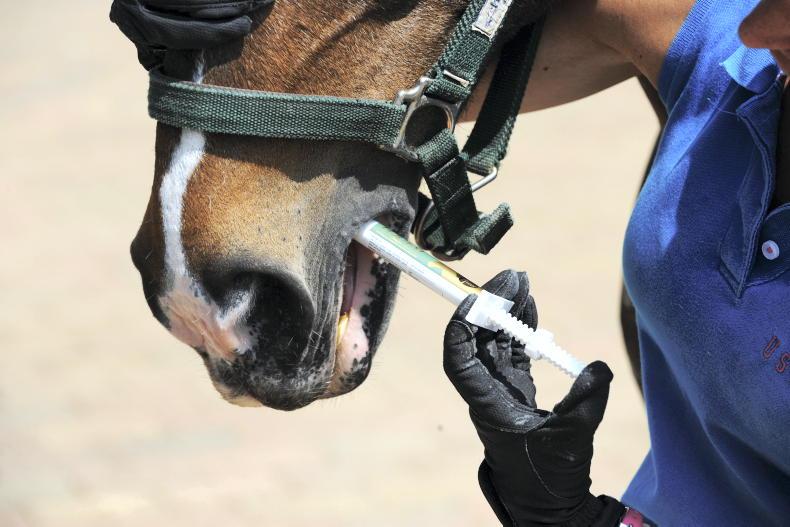