Just one final step...
You must confirm your email address by clicking on the link we’ve sent to your email address.
You are only one short step away from reading 5 free Field+ articles.
Horses who race as juveniles are less likely to injure themselves later

Horses who raced as juveniles have apparently been found to have a much lower risk of injury when compared to their older counterparts. This is according to the data that has been presented during the Nick Mills lecture. Parkin, who is actually a professor of epidemiology at the Glasgow university gave his address on the risk of racing and even equestrian sports in general. He spoke about how the sport is using data to try and prevent any injuries for racehorses.

It’s also important to know that switching trainers led to an increase in a horse suffering some kind of career-ending injury. Horses who change handlers are at more risk as well. Entire horses also have a higher risk of injuries when compared to female horses or even geldings. This even includes horses who run in dirt conditions, or when the ground is not fully described as being fast. Horses who transfer from the Flat and then to the National Hunt also showed much lower injuries when compared to those who were sent right over jumps. Parkin suggested that the National Hunt trainers should really give their horses the chance to work from home before they go ahead and send them over obstacles. Of course, if you have never bet on anything to do with horse racing before then you’ll be glad to know that NetBet online betting gives you plenty of ways to bet.

Improving on a null model also seemed to be another challenge that data researchers had to deal with. Ten in 10,000 who start in Britain have a fatal injury so it’s important that this number is reduced as much as possible. Of course, taking drastic measures to try and change this is not always the solution because 99.9% of horses will not actually experience a fatal injury at all. Parking looked at the predictive thresholds for risk and he suggested that if all runners were eliminated that had an injury risk of 5% higher then this would have a knock-on effect across the races. It would also mean that there are less fatalities and it would improve the experience for everyone involved. There has been a decrease in the amount of fatal injuries in the US and it’s important to know that this is because the horses are being prepared much earlier on. In this day and age, horses are being prepared from as young as two, and that horses are also staying with the same trainers for longer periods of time as well.

Regulation changes, especially those that relate to medication, might also have a significant impact. Parkin even said that better training or even vet information could lead to a huge improvement in the risk assessment overall. Hong Kong has been cited as being one of the few jurisdictions that have vet data available for all of the competitors. Of course, only time will tell if this is going to have a huge impact in the future. 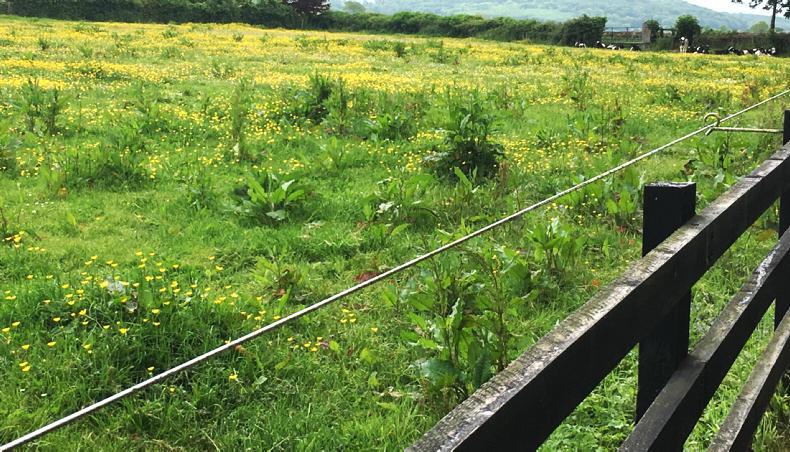 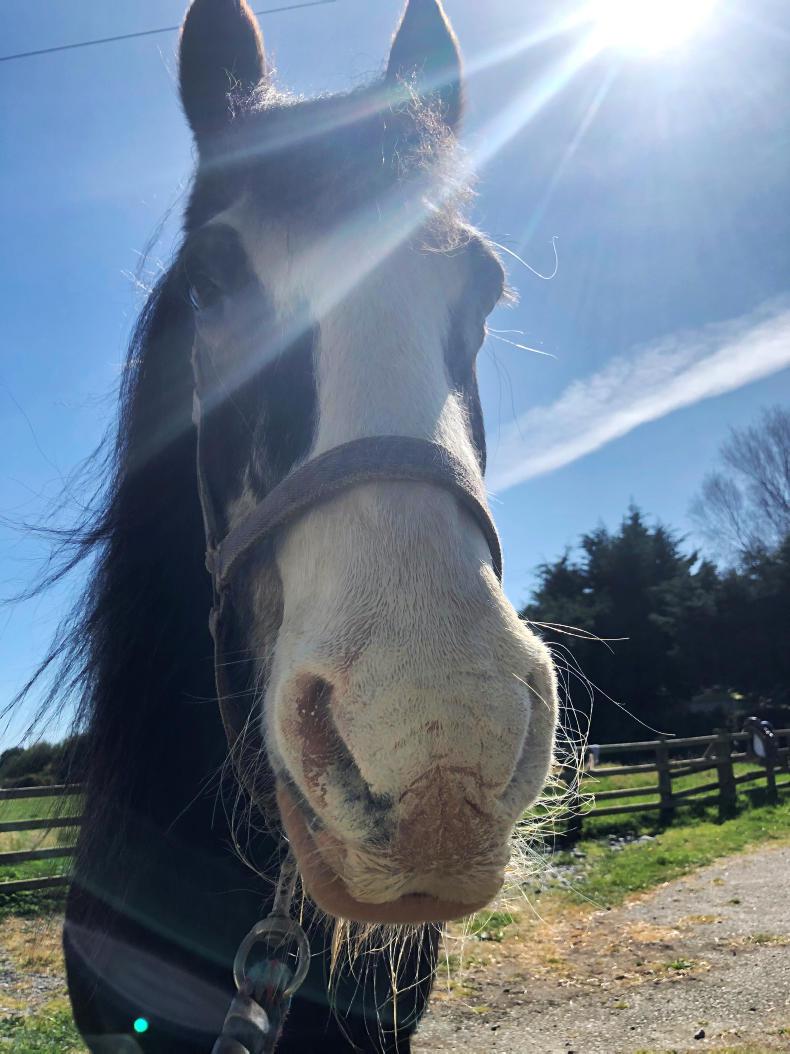 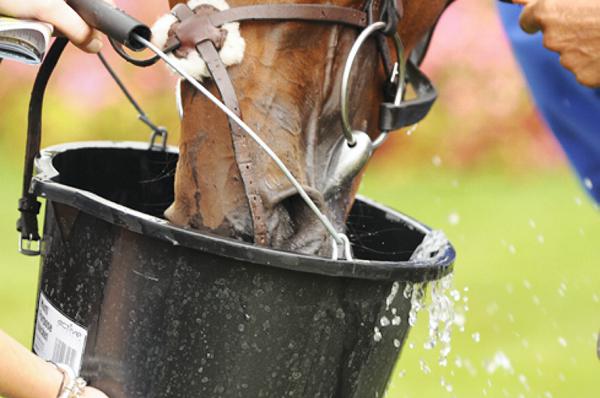 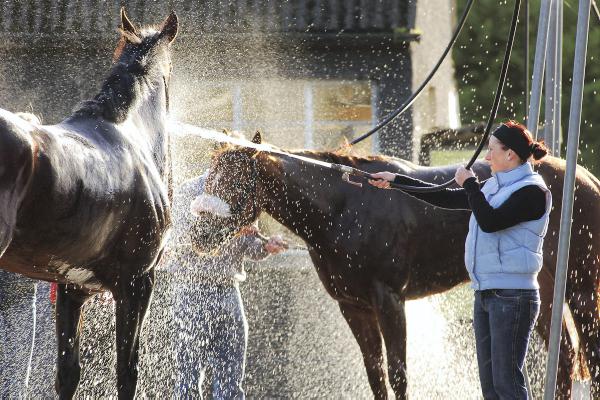 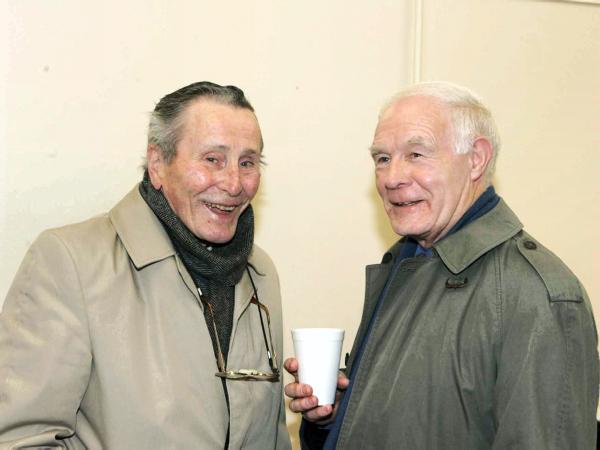 Racing News
Farewell to true gents of Irish racing
By Leo Powell on 29 August 2014
More in Miscellaneous
Horse Care FREE
The most expensive horses of the decade – how they are valued?
Horse Care FREE
What route will Tiger Roll take next season?
Horse Care Field +
HORSE SENSE: Natural solution to hand sanitiser
Classifieds
Place ad
Get full unlimited access to our content and archive.
Subscribe to The Irish Field
Unlimited access to The Irish Field via your computer, mobile device, tablet or newspaper delivered to your door.
Subscribe now +
Already a subscriber? Sign in