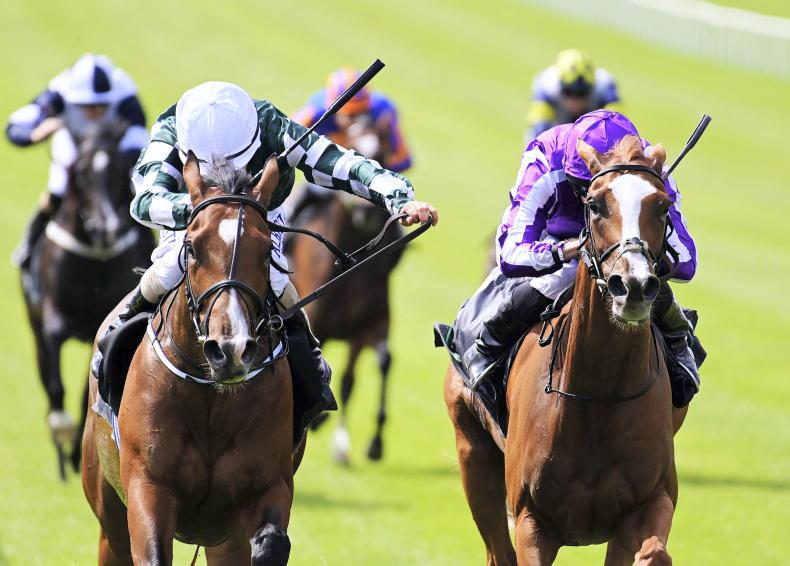 A TOTAL of 14 fillies have been declared for tomorrow’s Group 1 Preis der Diana (German Oaks) at Düsseldorf, including Aidan O’Brien’s Toy, game runner-up three weeks ago in the Irish Oaks at the Curragh.

Ryan Moore will ride and it is also possible that the trainer – never so far seen on a German racecourse – will be in attendance. Obviously a Group 1 victory for the Galileo filly would be a huge bonus, and local bookies make Toy favourite at around 4/1.

It is a very open race as indications so far are that the German three-year-olds are strong this year, and this applies particularly to the fillies. The better ones seem to be in the stable of Markus Klug who saddles no fewer than five of the runners.

His stable jockey Andrasch Starke has chosen to ride the Schlenderhan homebred Mountaha, but that one was beaten at odds-on a month ago at the Hamburg Derby meeting by Gestüt Röttgen’s Well Disposed, who as a Dubawi half-sister to two winners of the German Derby, has one of best pedigrees in the race.

Well Disposed was ridden then by Hollie Doyle, but this time Billy Lee will be in the saddle.

Röttgen also have Wagnis in the field, and she is the top-rated runner. She ran in the German Derby last time.

Wagnis has been unlucky with the draw again and this time breaks from 13, a definite disadvantage. Those mentioned above have done better, with Well Disposed drawn five and Toy and Mountaha seven and eight respectively.

Of all German tracks, Düsseldorf is the one where the draw plays the most significant role, and to be drawn on the outside is usually the kiss of death.

Of the other fancied horses, in-form Peter Schiergen’s Nachtrose is drawn three; she will be the mount of champion jockey Bauryzhan Murzabayev, returning from a long suspension for overuse of the whip when winning the German Derby.

Nachtrose won the Italian Oaks last time – as did her dam Night Of Magic in 2012 – and was bred in Ireland, as her owner-breeders Ursula and Jürgen Imm (Stall Nizza) keep their best mares there.

She is by Australia, also the sire of French raider Abhayaa, winner last time of the Diana-Trial at Mülheim, where she defeated Narmada by a head.

Front-runner Narmada reopposes here with good chances of reversing the form, as she is drawn in box one, ideal for making the pace, so often the recipe for success at this track. It is of course difficult to compare the form of the Irish Oaks with that of the Italian equivalent, not to mention the various German trials for this race, but German form is working out well at present.

Clearly Toy must be feared, but this column is hoping for a local success. 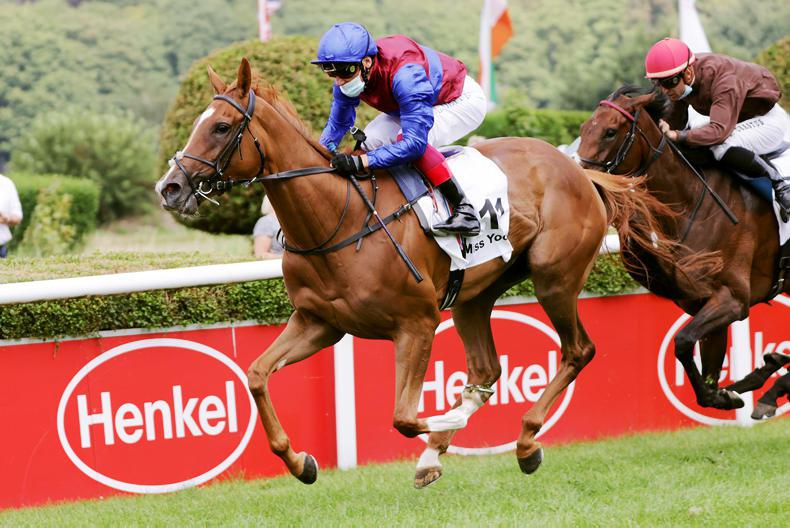 GERMANY: Frankie on fire in Düsseldorf
Miss Yoda, a daughter of Sea The Stars, took the Group 1 under a masterful Dettori ride 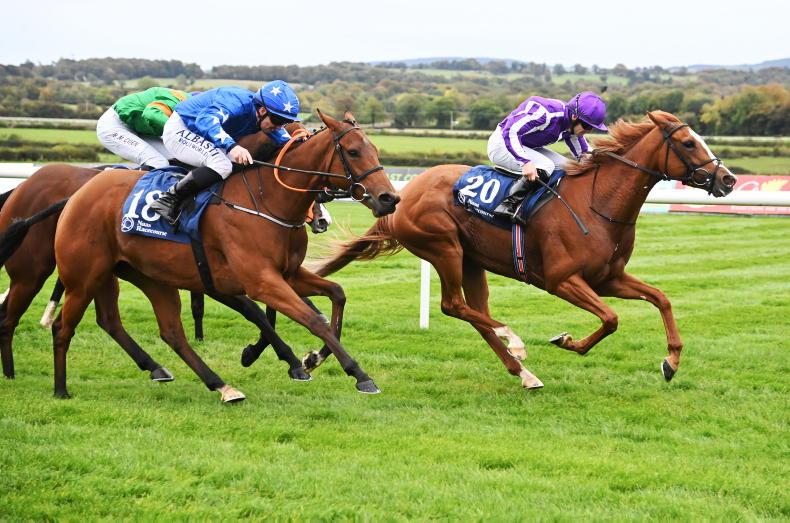 Alan Magee
NAAS SUNDAY: Toy toughs it out to set up Breeders’ Cup bid
Aidan O’Brien’s filly was coming back off a break but defied any lack of fitness with a strong staying performance in the Listed Irish EBF Garnet Stakes 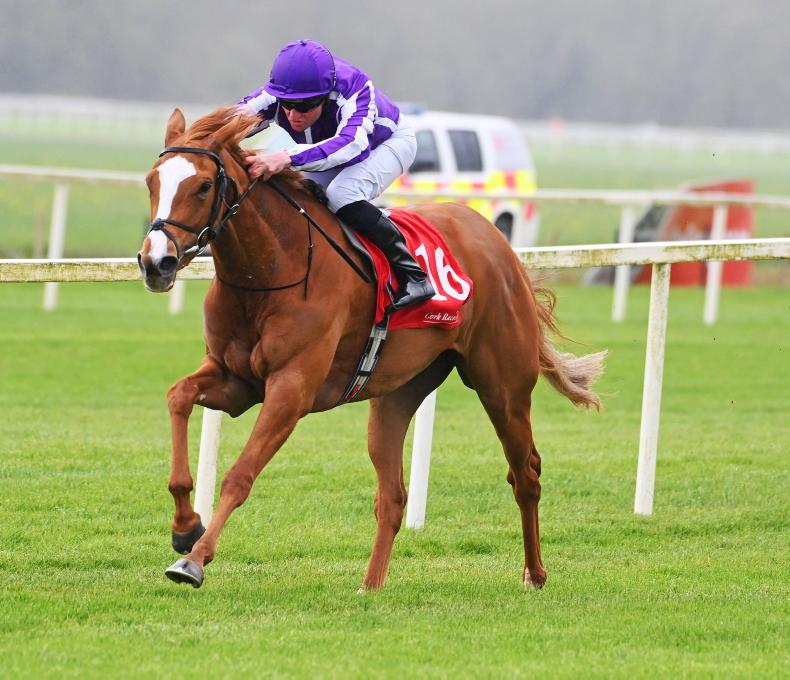 Leo Powell
BREEDING INSIGHTS: What will Aidan do next with Toy?
Leo Powell says that the pressure is on to develop Toy's career further