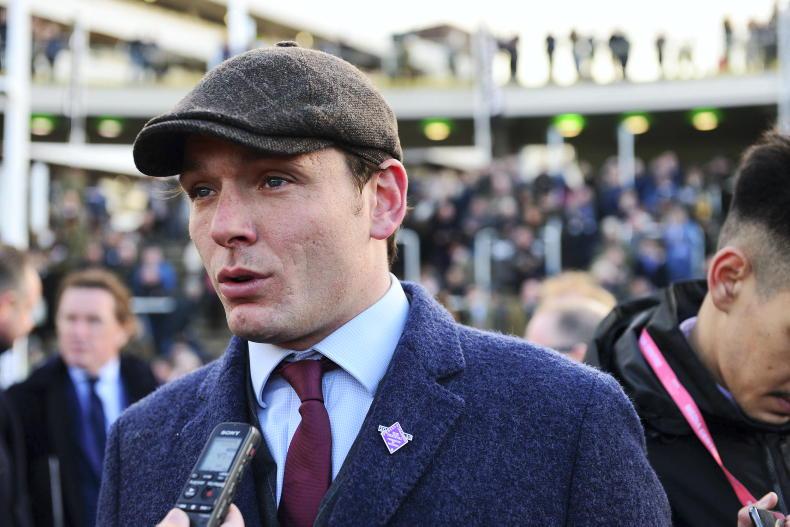 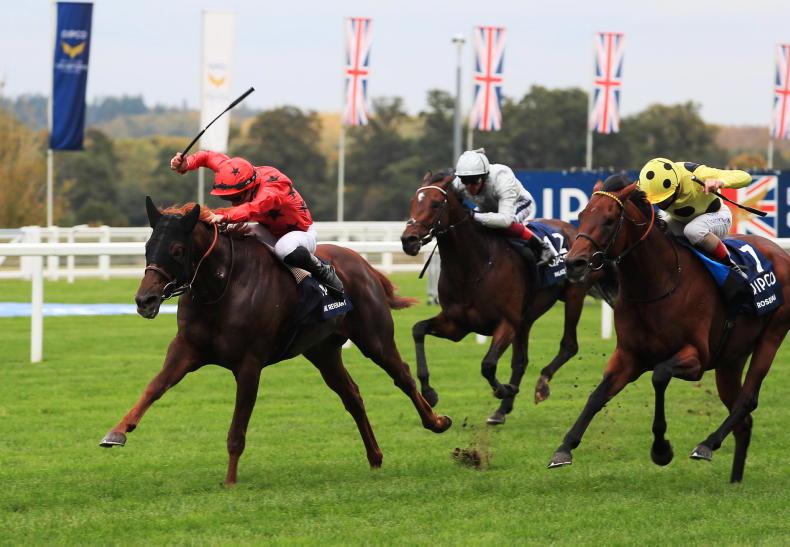 MOST racing fans may still have their heads full of staying chase form and be relishing the build-up to Punchestown but over in France the flat season is well and truly under way, with the drier than usual spring meaning that some of the stars of summer have already been out.

The big spring talking point has come off the track, as shockwaves continue to reverberate around the industry following the March 22nd dawn raids on 30 different equine establishments as part of a police anti-doping investigation which has been titled ‘The Horse Connection Affair’.

Mainly concerning France but with its tentacles reaching into both Spain and Italy, those questioned by gendarmes included flat trainers, jumps trainers, trotting trainers and members of the veterinary profession.

France Galop has yet to release the details of anyone involved, but it is widely acknowledged that the biggest name to be caught up in the affair is the Cheltenham Festival-winning handler David Cottin, who heads up a massive 180-horse operation in Chantilly.

Neither Cottin nor two other trainers brought in for questioning, Jean-Laurent Dubord and Luc Gabeur, who are both based in the south west of France, have been charged with any wrongdoing.

As yet, the only licenced individual to have been punished is the trotting trainer, Yannick Alain-Briard, who has controversially had his licence removed not by the sport’s authorities but by the police themselves.

The Revenant back centre stage

A WELCOME antidote to these shenanigans has been some excellent early season racing, with The Revenant, winless in four 2021 outings following his Ascot Group 1 triumph the previous autumn, living up to his name by again taking centre stage.

A smooth listed race victory followed by a triumph in a fiercely run and top-quality renewal of the Group 3 Prix Edmond Blanc has led to his trainer, Francis Graffard, nominating the Prix d’Ispahan at Longchamp on May 29th or the Lockinge Stakes at Newbury 15 days earlier as possible targets.

Graffard, who has added further firepower to his name by taking over the string of the retired Alain de Royer-Dupré may be the coming man of French flat racing. But there is no sign that André Fabre, so dominant over a period of more than four decades, is going anywhere.

This point was underlined when Agave, part of a frighteningly strong Fabre battalion of three-year-old fillies, took her unbeaten record to three with a very easy success in the Group 3 Prix Penelope at Saint-Cloud last Sunday.

The sky is the limit for this offspring of Dubawi and the Champs Elysees mare Contribution, who is a half-sister to the dual Arc heroine Enable. 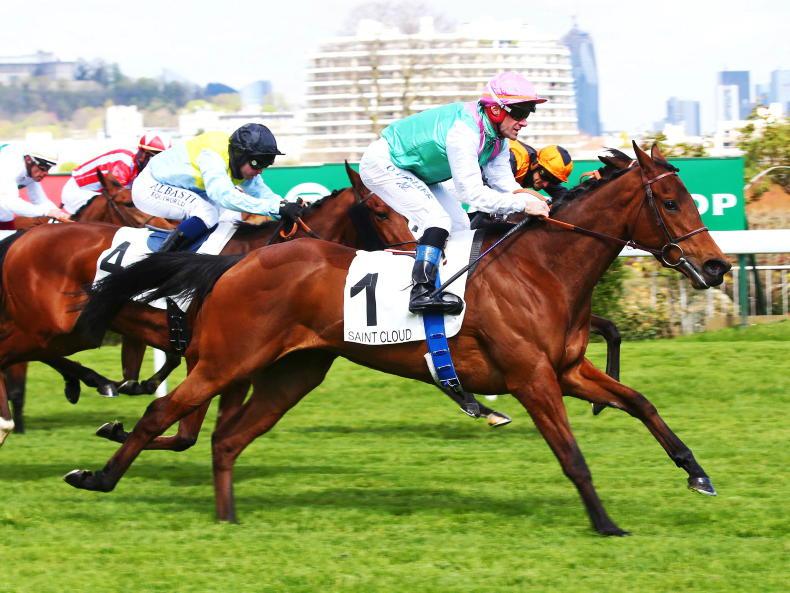 James Crispe
FRANCE: Onesto emerges as Jockey-Club outsider
An Irish-foaled son of Frankel and a French-foaled son of Churchill have secured their places in the French Derby 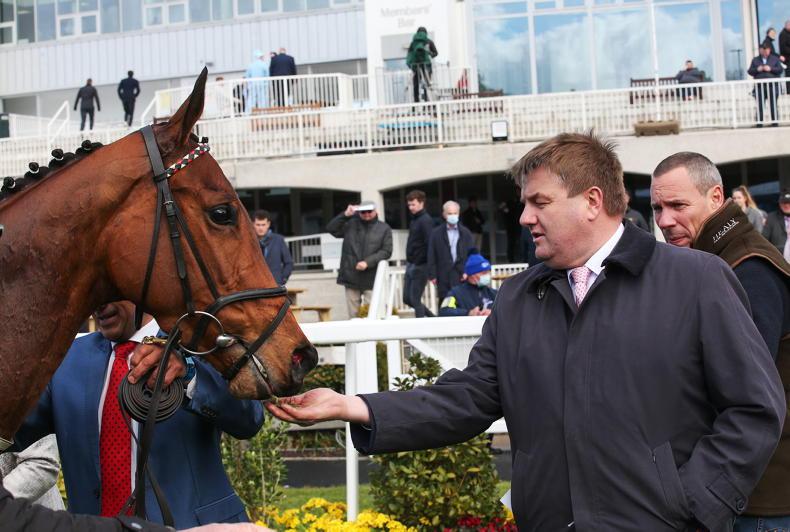 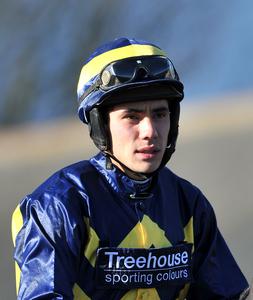 Irish Field Contributor
NEWS: Felix de Giles looking forward to teaming up with Easysland
“I’ve got to do five days quarantine in England and then five back in France on my return, so it could be quite costly if the horse doesn’t win!" said de Giles 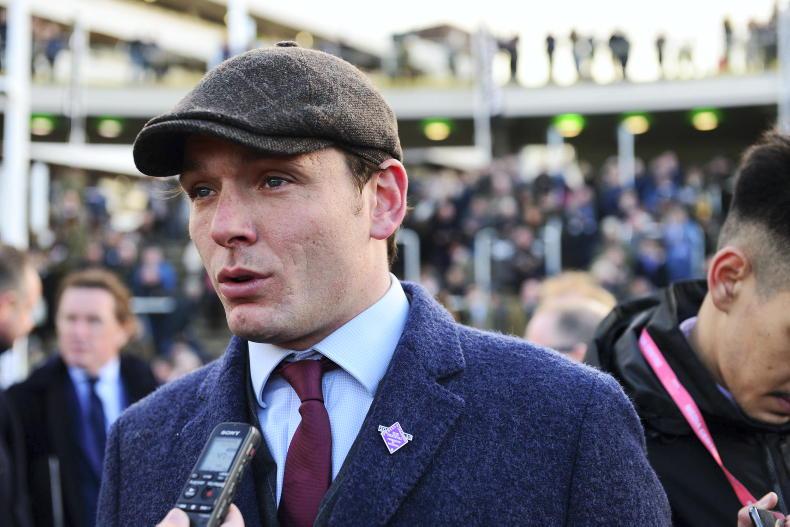