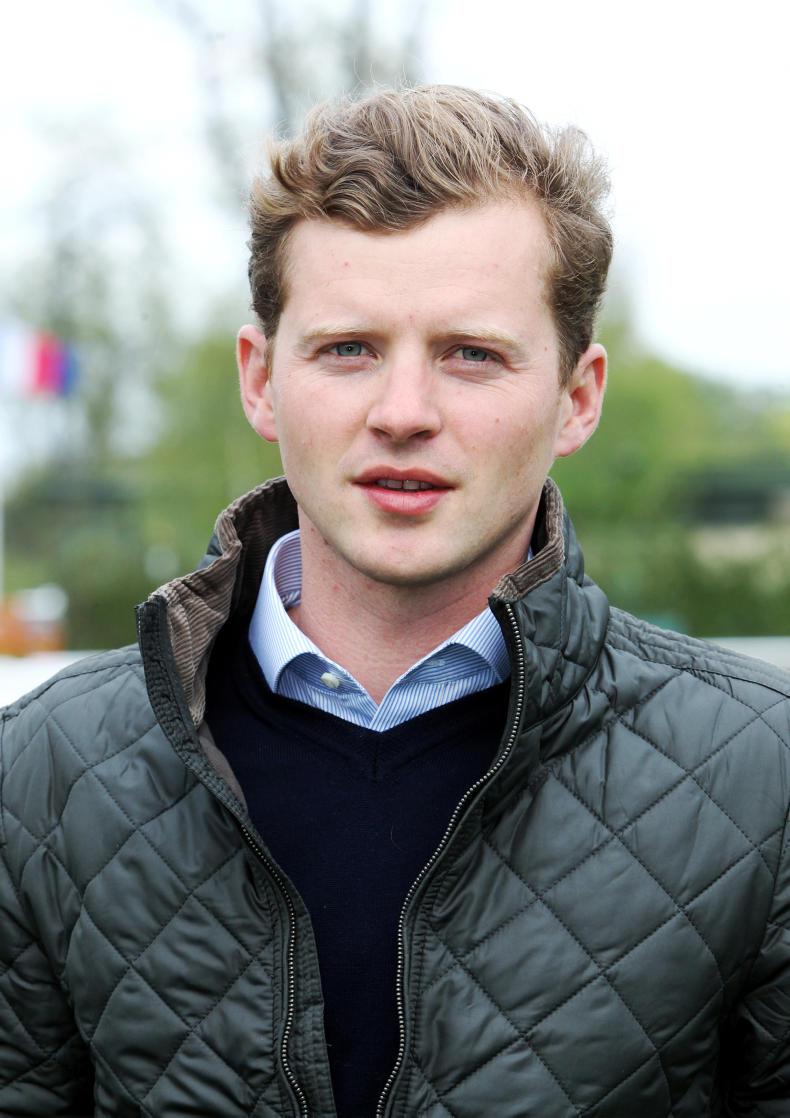 SINCE being sold to Rebecca Hillen at the beginning of the year and sent to the Chantilly stable of Henri-Francois Devin, Haggle has thrived. The daughter of Pivotal was bred at Luca Cumani’s Fittocks Stud and raced in its colours during 2016 before continuing her career at Amiens in March. Haggle won a listed event at Chantilly in May and last Saturday took the Group 3 Prix Fille de l’Air at Toulouse. Ridden by the current champion jockey Pierre-Charles Boudot, the filly was not flat out to beat Son Macia, Via Firenze and the Cumani-trained Rosental.

Devin is half Irish as his mother Antonia was a Feeney before marrying Henri, who runs the famous Haras du Mesnil stud. After setting up shop at Chantilly in 2014, Devin has been on an upward curve. He said after the 10 and a half-furlong Fille de l’Air: “Haggle was an unlucky third in La Coupe de Maisons-Laffitte after being blocked behind beaten horses when the race quickened up. She didn’t have a hard race today and acts on all grounds. She has also won over a mile and looks sure to be sold at the December sales (Arqana).” 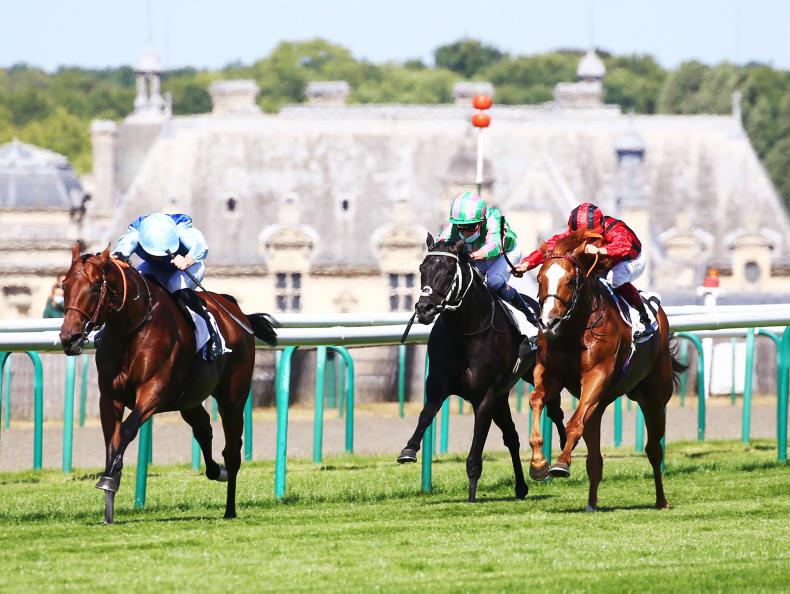 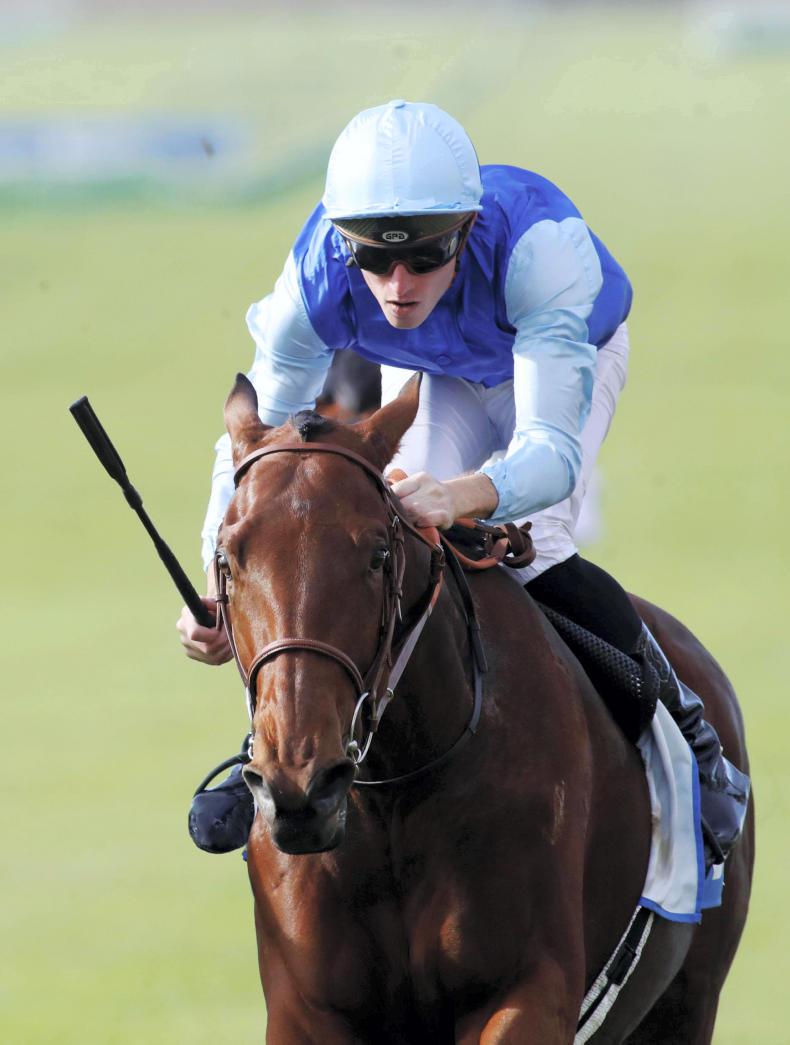 Irish Field Contributor
VIDEO: Persian King stamps class on Prix d'Ispahan
The first-crop son of Kingman was a classic star in 2019 and added the Group 1 Prix d'Ispahan to his tally at Chantilly on Sunday 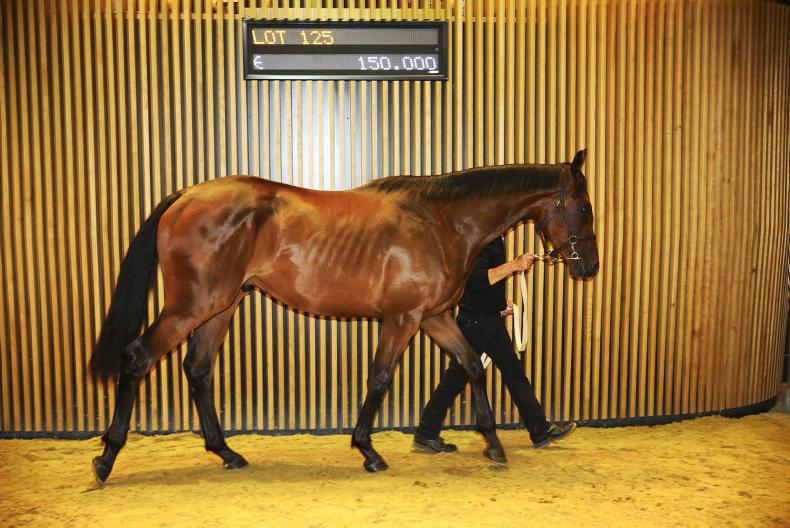 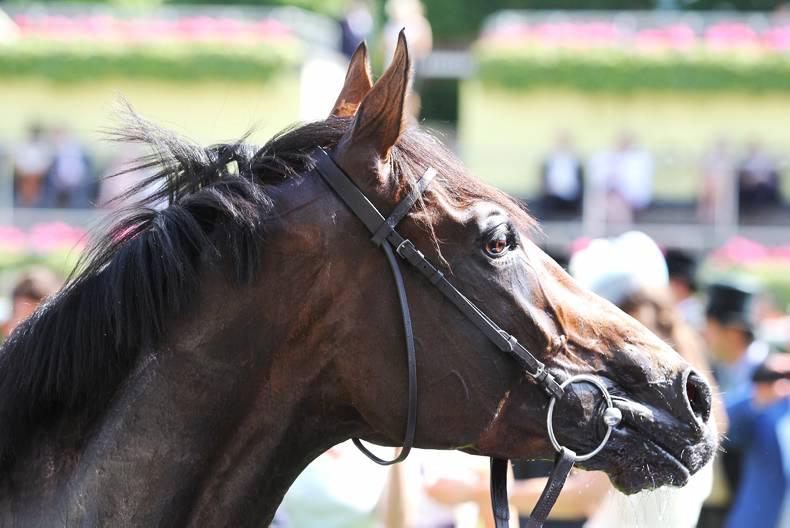 TIMEFORM: Smooth show by Stormy Antarctic
Timeform's Graeme North picks out three two-year-old performances that may have gone under the radar in the last week