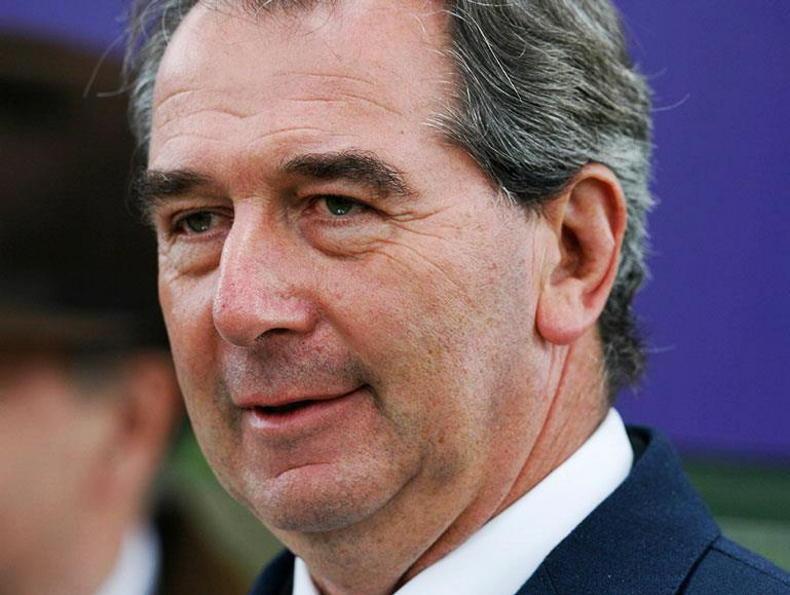 THE stars of the Diane undercard were the impeccably bred Erevann and, from a much humbler background, Simca Mille.

By Dubawi out of the multiple Group 1 scorer, Ervedya, Jean-Claude Rouget’s Erevann overcame his inexperience to maintain his unbeaten record and catch the Poule d’Essai des Poulains third, Tribalist, right on the line in the Group 3 Prix Paul de Moussac Longines.

In the winner’s enclosure afterwards, Georges Rimaud, representing owner-breeder the Aga Khan, revealed the exciting news that Erevann’s stablemate, the Prix du Jockey Club hero, Vadeni, is set to be supplemented for the Coral-Eclipse on July 2nd.

LESS than two months on from breaking his maiden at the fifth attempt in handicap company, the Stephane Wattel-trained Simca Mille, who is by Derrinstown Stud’s Tamayuz, looked a young stayer of considerable promise when drawing three and a half lengths clear in the Prix du Lys Longines.

The Aga Khan, so dominant in recent weeks, found his luck changing when Dilawar got going too late in a slowly-run Group 3 Prix Bertrand du Breuil and failed by a neck to catch the front-running Djo Francais.

The day’s fourth Group 3, the Prix du Bois Longines for two-year-olds, was won for the first time in over two decades by André Fabre thanks to the Showcasing colt Belbek.