Title: FOR THE NOTEBOOK: A pointer to the future 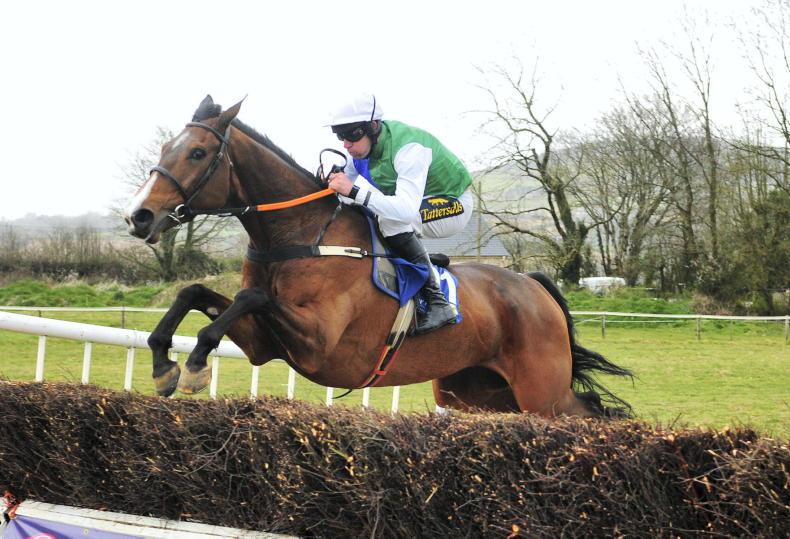 CASTLEWARD is a classy name for a horse, and the present holder of it is a five-year-old son of Notnowcato (Inchinor). Racing in the colours of Michael Cave, and trained by Colin Bowe, this gelding won a point-to-point at Dromahane, a place I know well, in the style of a very good prospect.

It is a first for this column to highlight a pointer as a horse to follow, but I was very taken with the manner of this fellow’s success, on just his second start. He was third on his debut back in January, and the horse who beat him by a head for second place, also a son of Notnowcato, has since come out and won. Castleward was sourced as a foal by Kevin Ross for €20,000.

This year is proving to be a good one for the dam of Castleward, the Oscar (Sadler’s Wells) mare Maggie Byrne. Sunday’s winner is her second foal, and the first is Katesbridge (Sageburg), himself a point-to-point winner last month. The pair are followed by a lot of young stock, and they range in age from four down to a yearling. They are three sons and one daughter by sires such as Flemensfirth (Alleged), Getaway (Monsun), Shantou (Alleged) and Berkshire (Mount Nelson).

Maggie Byrne is a half-sister to Clondaw Warrior (Overbury), and what a well-named horse he was.

A standing dish for many years, he took his owners on a splendid journey that encompassed winning the Galway Hurdle, the Ascot Stakes at the royal meeting and more. He was one of a pair of winners for the unraced Thespian (Tiraaz), and her siblings included the listed bumper winner Publican (Overbury). 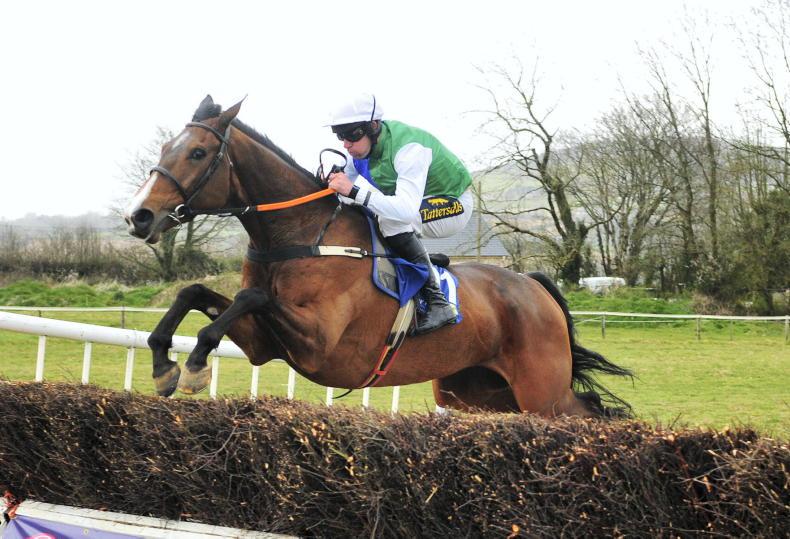 Eogháin Ward
POINT-TO-POINT RATINGS: Castleward wins as he pleases
Castleward's eight-length victory, achieved in the quickest time on the card, saw him burst clear from the third last fence in particularly emphatic fashion 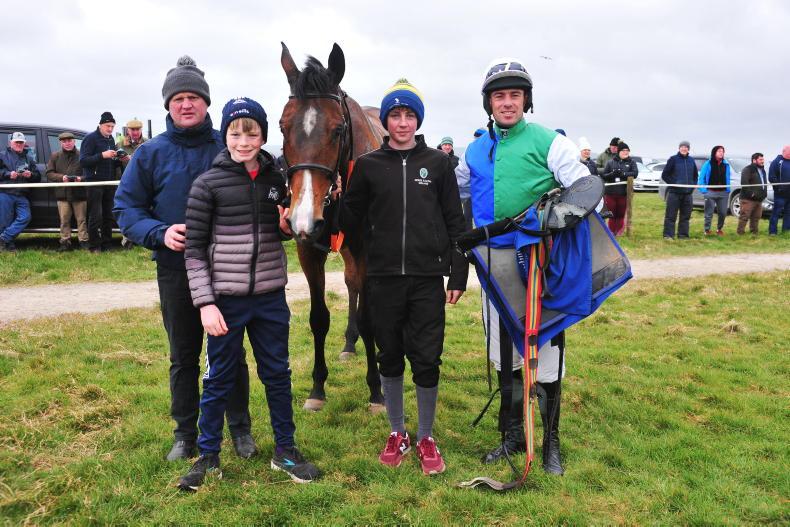 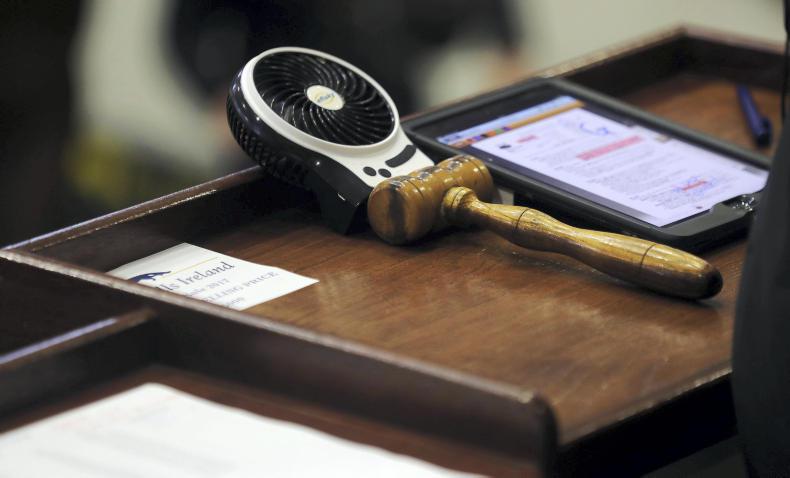 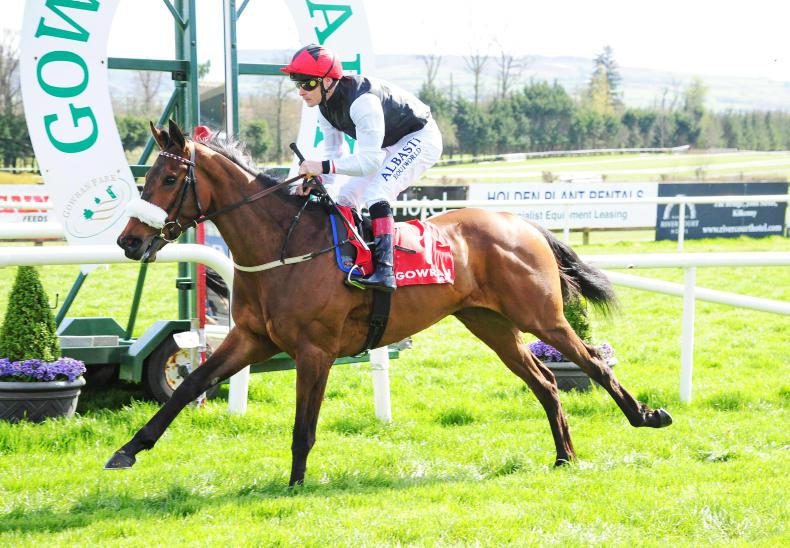