Title: Ferguson doubles up at Cheltenham 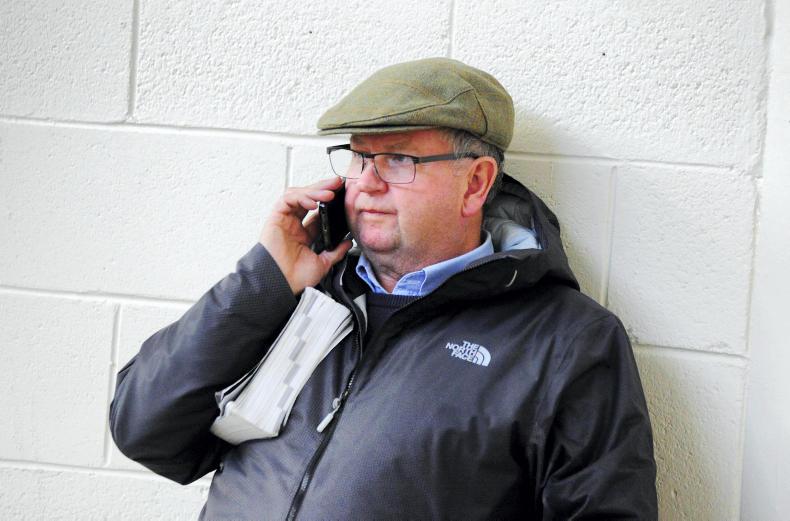 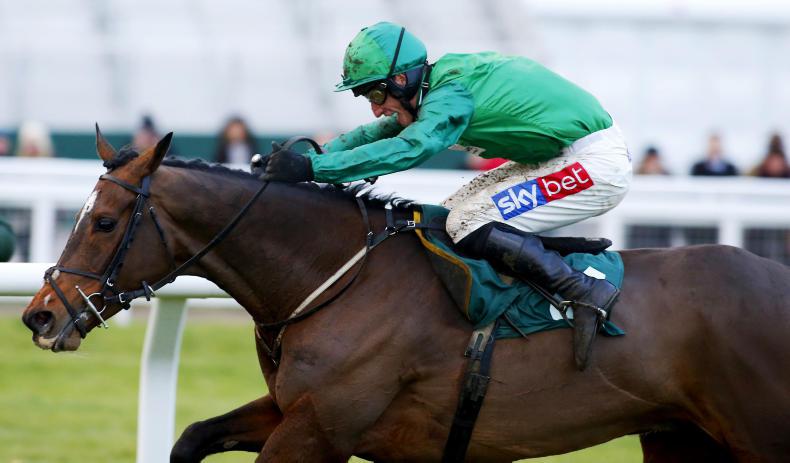 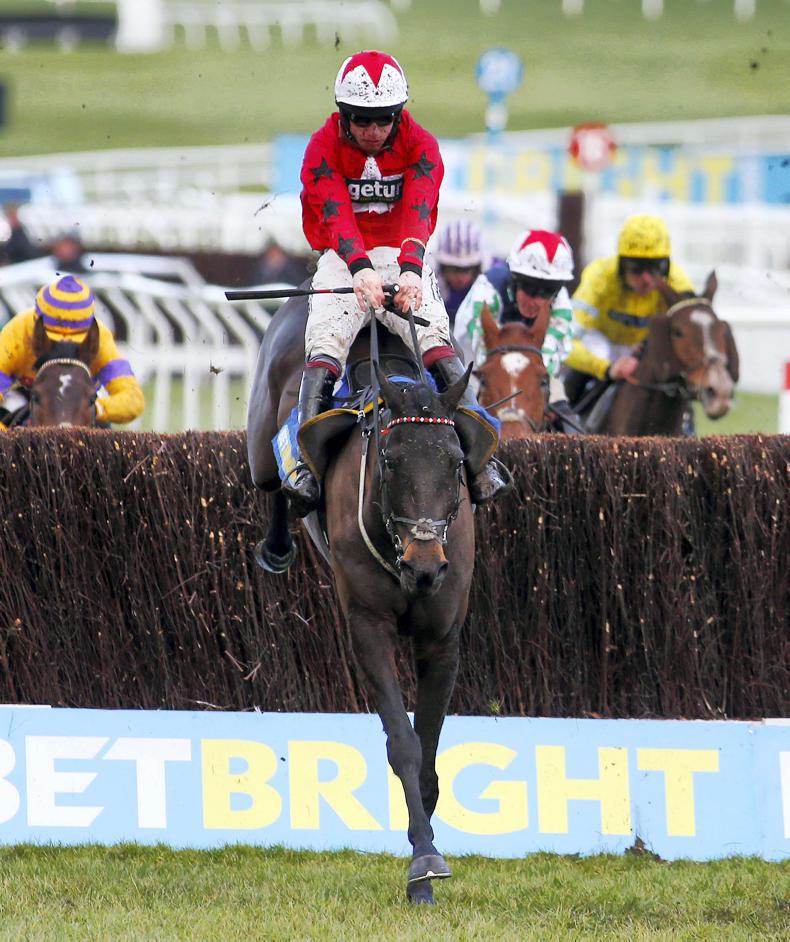 Ballyhill and Jamie Bargary on their way to victory in the Grade 3 BetBright Betting Handicap Chase (photo : healyracing.ie) 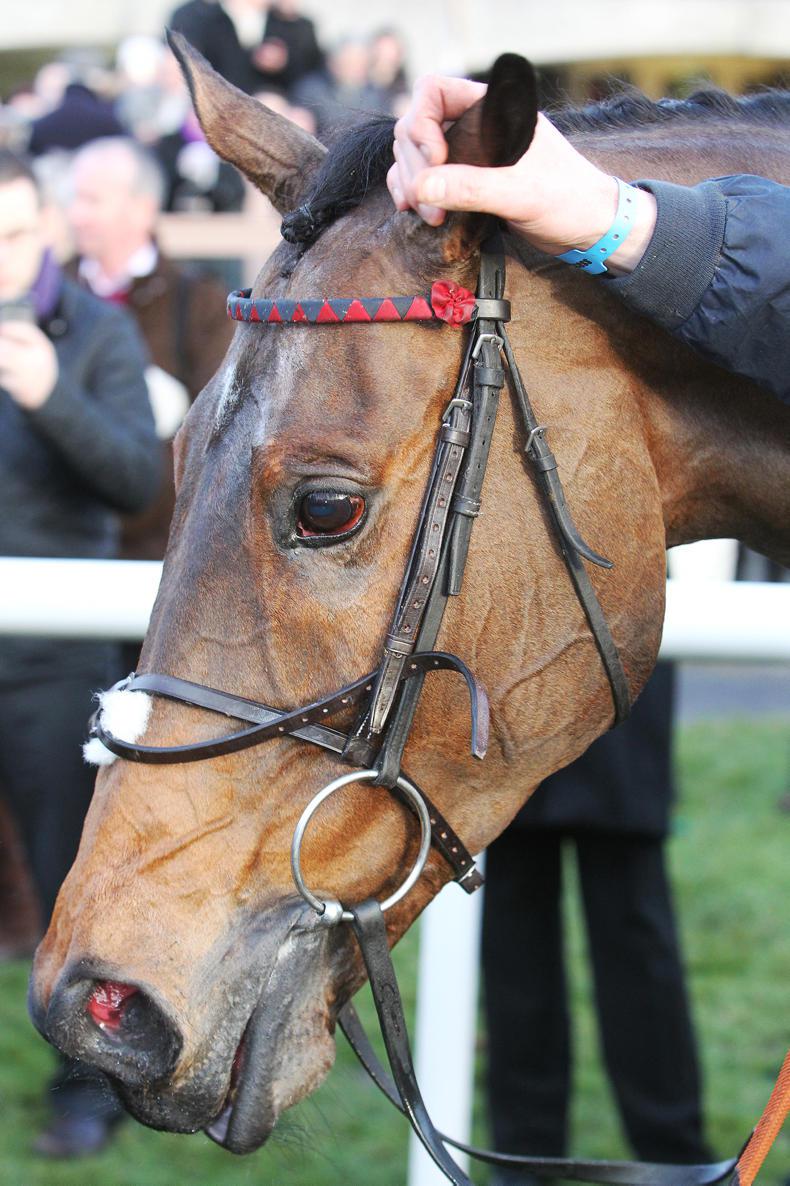 Bob's worth is closely related to Wholestone (photo : carolinenorris.ie)
Previous Next

IAN Ferguson started 2018 off with a bang, being responsible for selecting two of the big races winners at Cheltenham as young horses at the sales. Wholestone and Ballyhill were both selected by the Cullybackey-based trainer, the former as a foal and the latter as a yearling. On both occasions they were purchased at a Tattersalls Ireland November Sale.

Simon Munir and Isaac Souede own Wholestone, a seven-year-old son of Craigsteel (Suave Dancer) who was recently put down at Gortnamona Stud. News of his demise saddened me as I had played a role in getting the horse a place at stud back in 2003. Craigsteel was a Group 2 winner and he came close to landing a big one when runner-up in the Grade 1 Turf Classic Invitational Stakes at Belmont Park, racing at the time for Catherine Wills. While he sired plenty of winners, his best performer Wholestone emerged in the latter stages of his stud career. 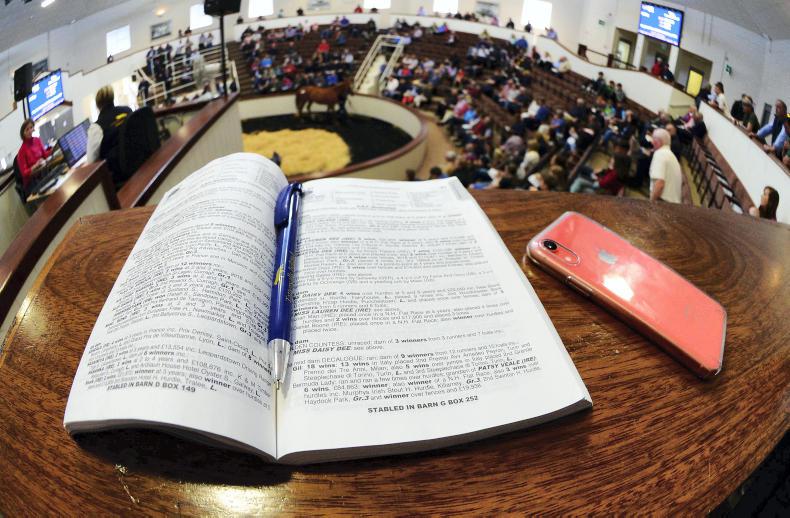 DERBY SALE: Al Namix son heads 13 six-figure lots on Wednesday
The aggregate and clearance rate showed a marginal increase on 2018's figures although both the average and median dropped 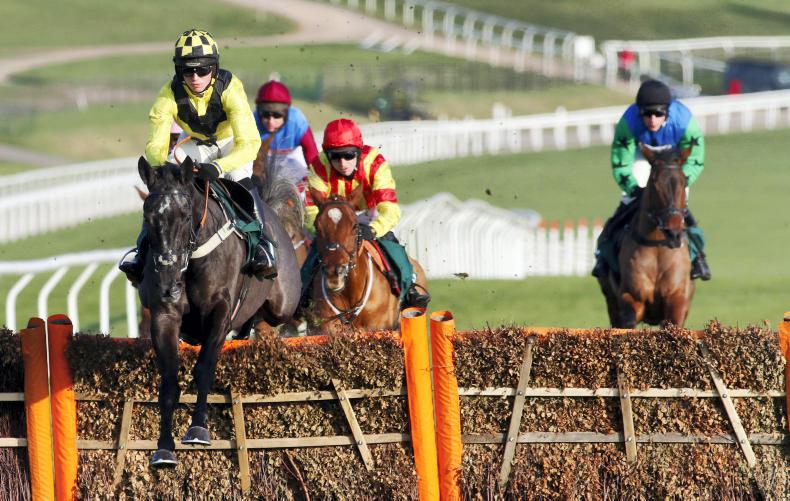 BREEDING INSIGHTS: Al Namix's latest star shines
Leo Powell finds out that Elixir De Nutz is just the latest in an impressive list of top-class winners for his sire 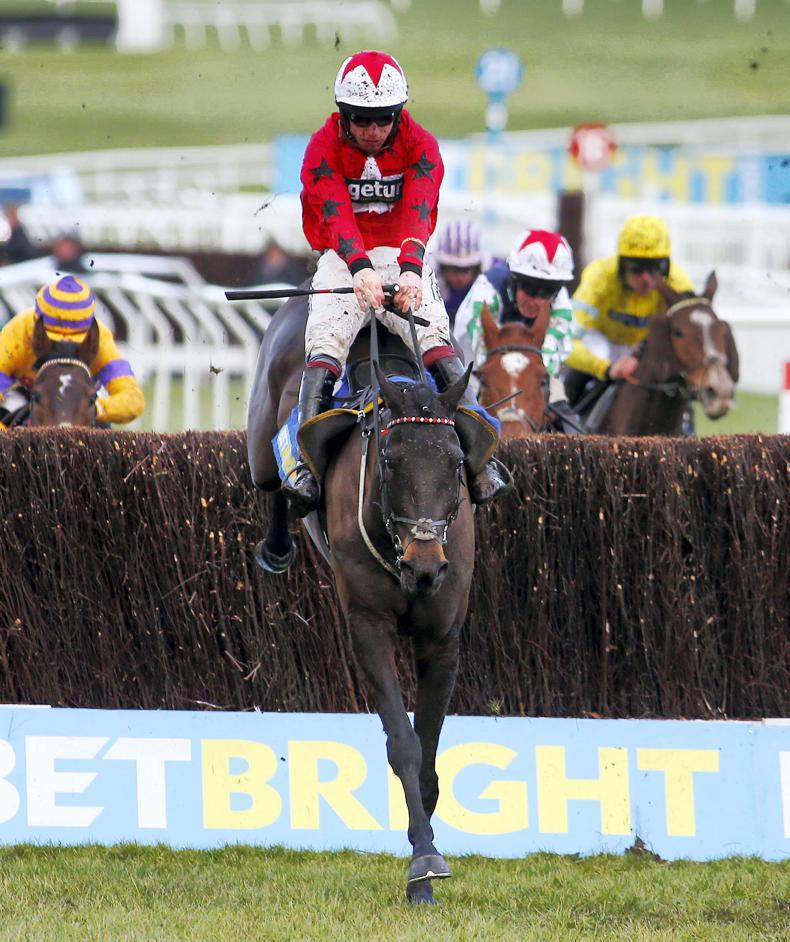 BRITISH PREVIEW: Bank on Ballyhill back at Cheltenham
The Nigel Twiston-Davies horse could progress again to follow on from his impressive win at Cheltenham on New Year's Day 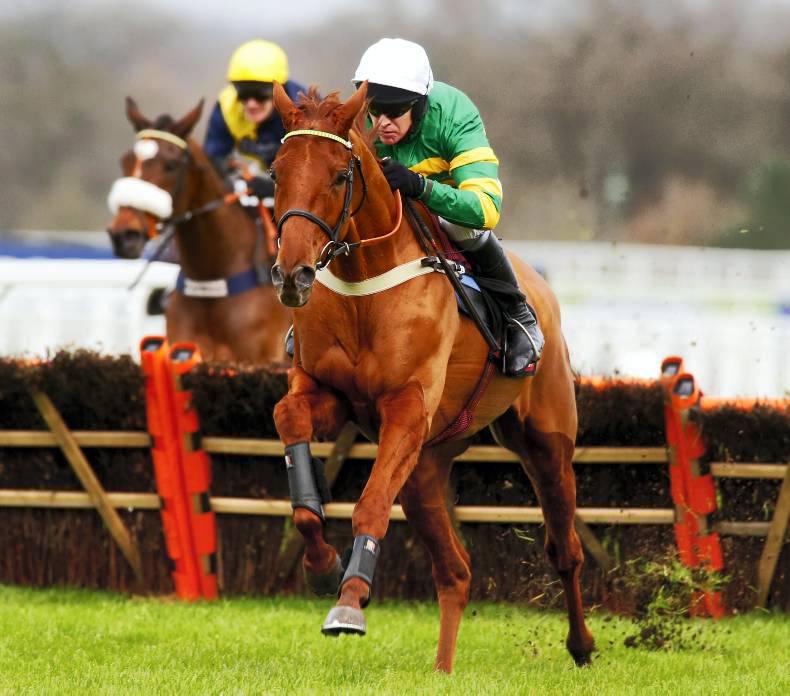 VIDEO: Yanworth claims Cheltenham gold as he bounces back in Dipper
Yanworth beat Sizing Tennessee and Willoughby Court in the Grade 2 chase; there were also graded honours for Ballyhill and Wholestone, and listed success for Tikkanbar and Acey Milan