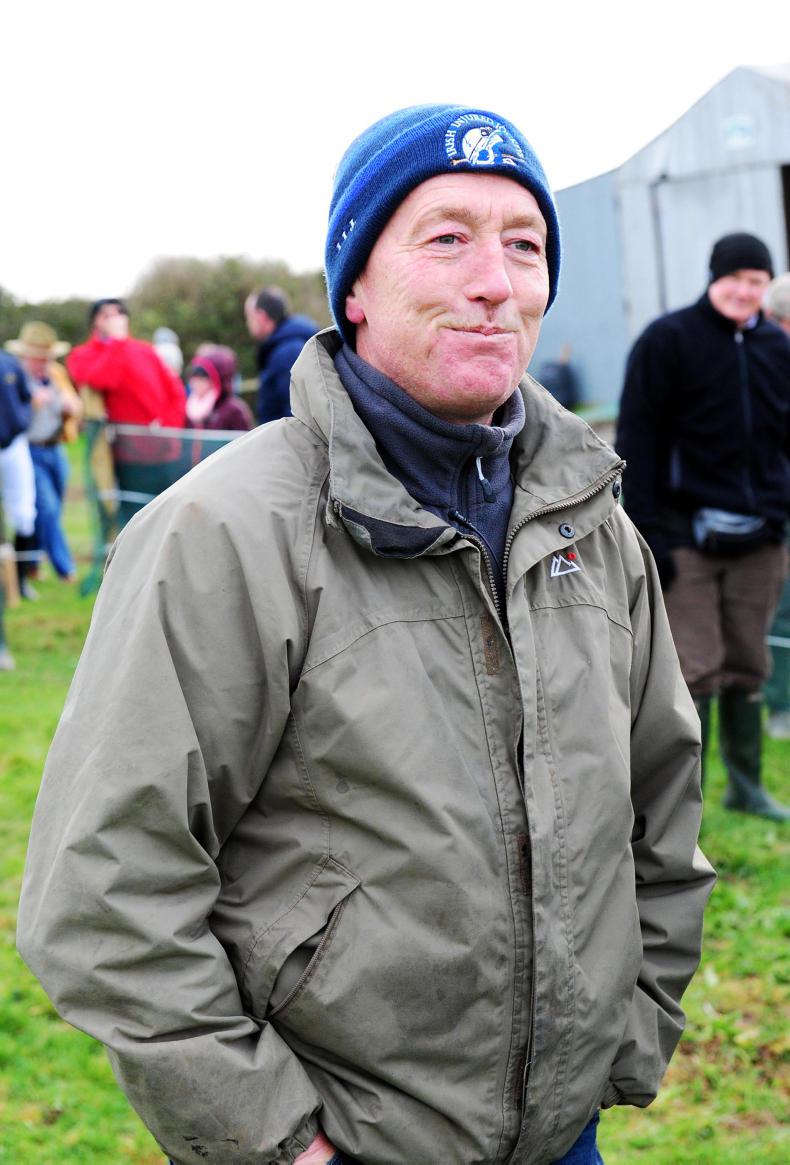 FRESH from his most successful season ever when sending out 25 winners from his Ballyboy Stables, which saw him saddle subsequent track winners such as Finian’s Oscar, Mr Whipped and Poli Roi to win their point-to-points, Denis Murphy continues to be one of the leading forces within the sector.

A productive autumn campaign has already seen him consign Lisronagh winner Lust For Glory to sell for £240,000, and hopes are understandably high that the quality of his team of four-year-old’s for this spring is as high as ever. 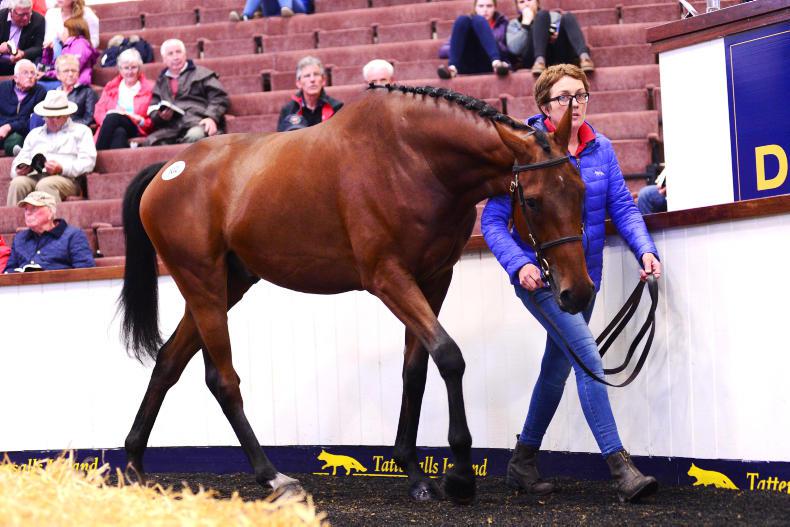 EOGHAIN WARD: Four-year-olds enter the fray
Reports of horses who have gone well in schooling bumpers, or are jumping like seasoned campaigners, are already well in circulation ahead of the weekend fixtures 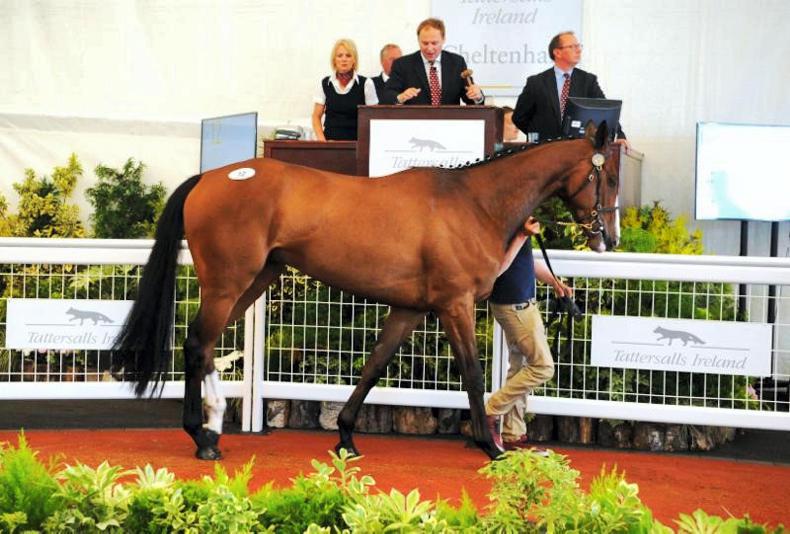 TATTERSALLS CHELTENHAM MAY SALE: Cheltenham dominated by Irish pointers
Leo Powell reports on the Tattersalls Ireland Cheltenham May Sale which again saw Irish point-to-pointers lead the way on a day of solid trade 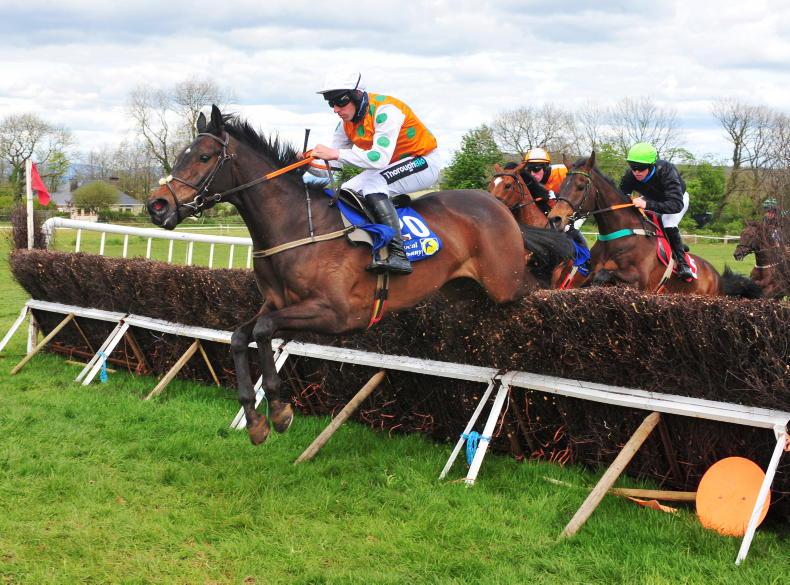 POINT-TO-POINTS: DROMAHANE: House Cross one to Watch
The Doyle brothers were among the winners in Dromahane where Denis and Luke Murphy also had a double 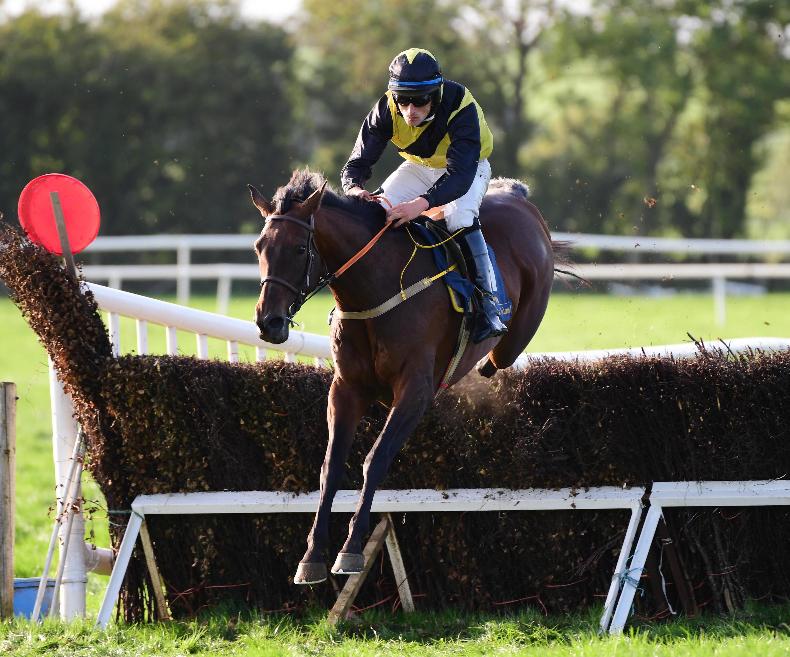 EOGHÁIN WARD: Financially worth-while to run points this autumn
The committee secretaries of the Ormond Foxhounds and the Ballymacad Foxhounds are grateful for the support of local sponsorship and volunteers and the IHRB