Major Malone, winner of the small hunter championship 12 months ago, will aim to win the five-year-old lightweight geldings’ class next week 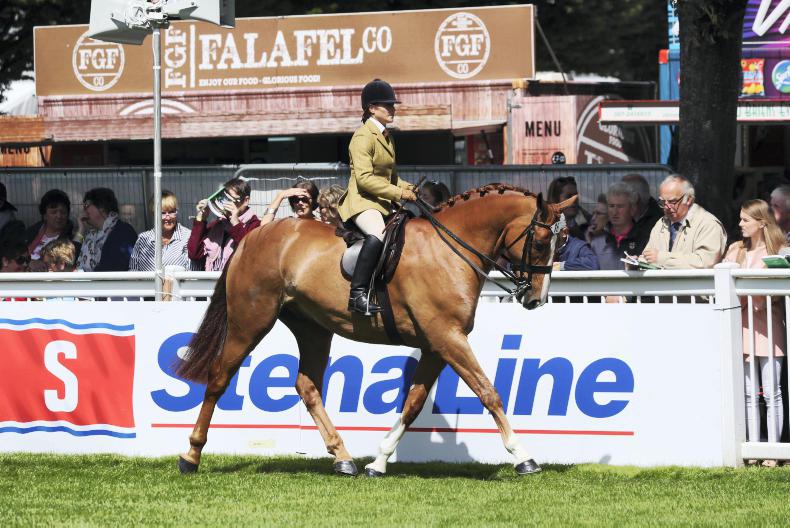 The bay’s former rider, P.J. Casey, would admit that following up such a tremendous year is nigh on impossible, but the Stamullen producer has a strong hand once again, especially in the four-year-old division with Thady Lynch’s Killycloghan Supreme Time and Margaret Jeffares’ Ballykelly Eva having already caught the eye of some top-class judges. 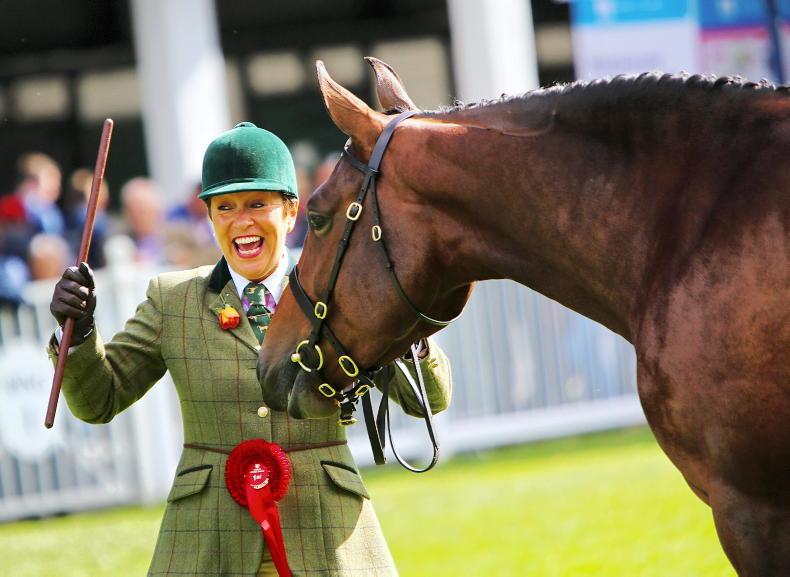 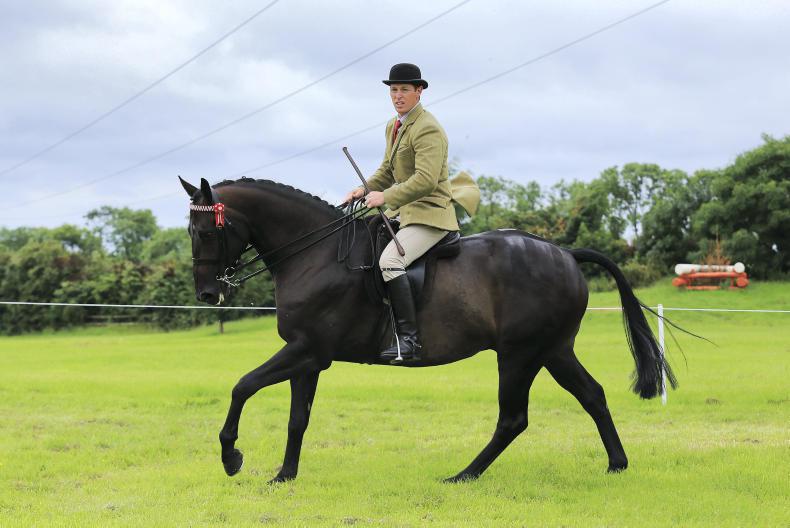 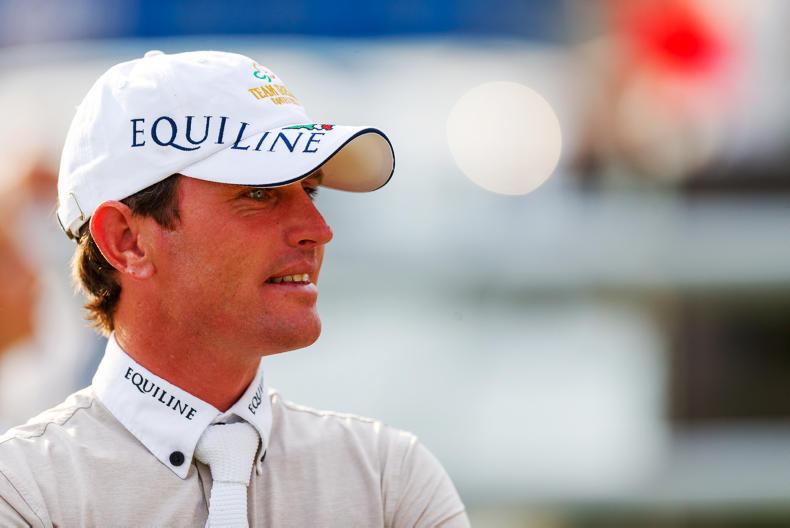 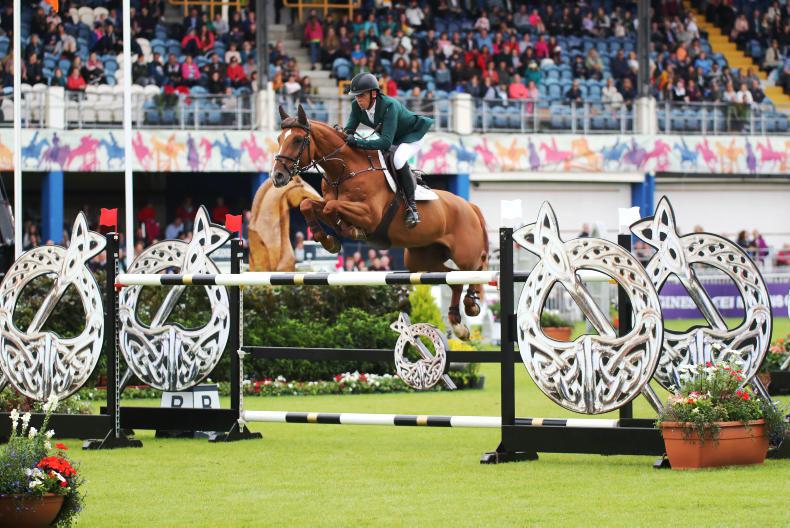