Title: DONN McCLEAN: 'That turn of foot that could be a potent weapon today' 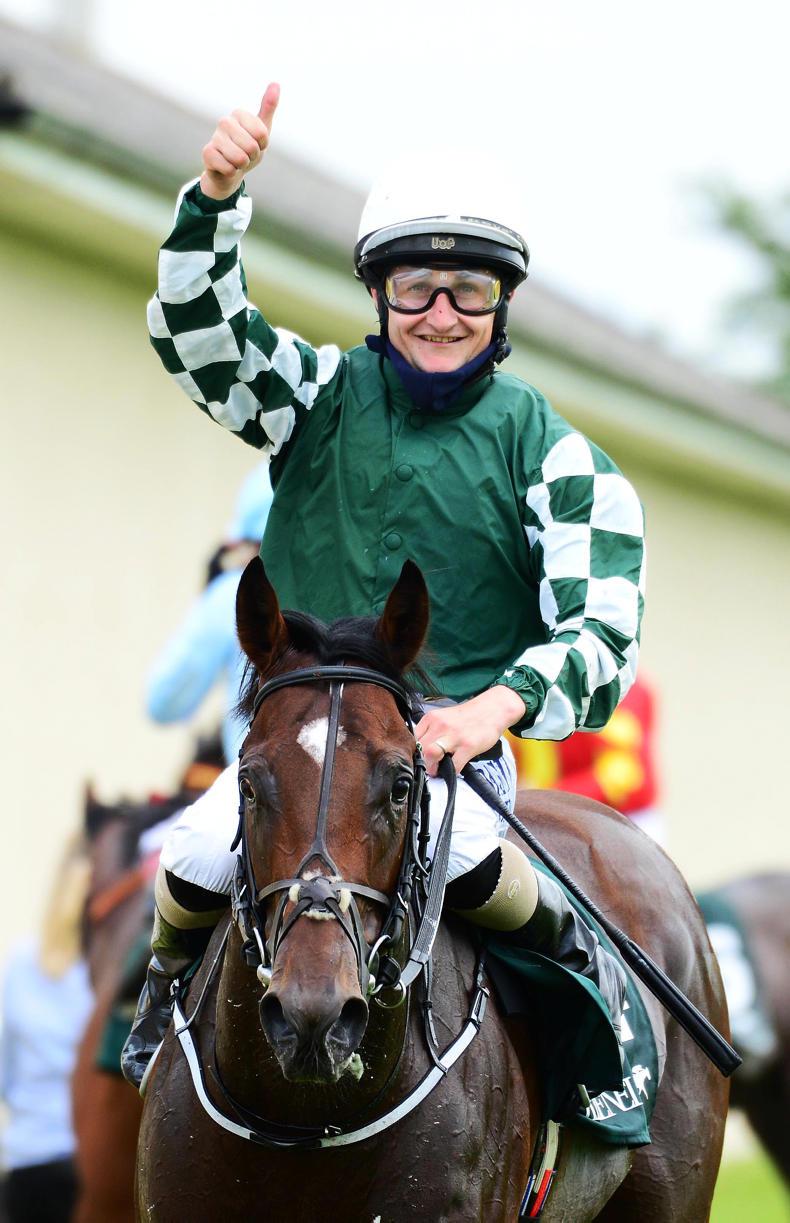 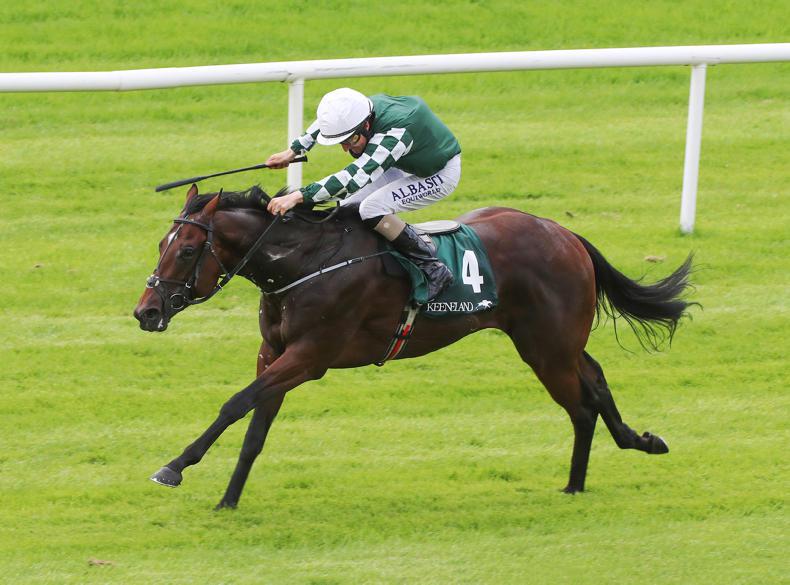 Lucky Vega could provide Jessica Harrington with another big win too in the Middle Park Stakes\carolinenorris.ie
Previous Next

LORD North won the Bet365 Cambridgeshire last year. He won it easily, racing off a mark of 98, 25lb lower than his current rating, a Brigadier Gerard Stakes and a Prince of Wales’s Stakes later.

You never know for sure, but it is unlikely that there is a Lord North or a Halling-type character lurking in the line-up for today’s race. 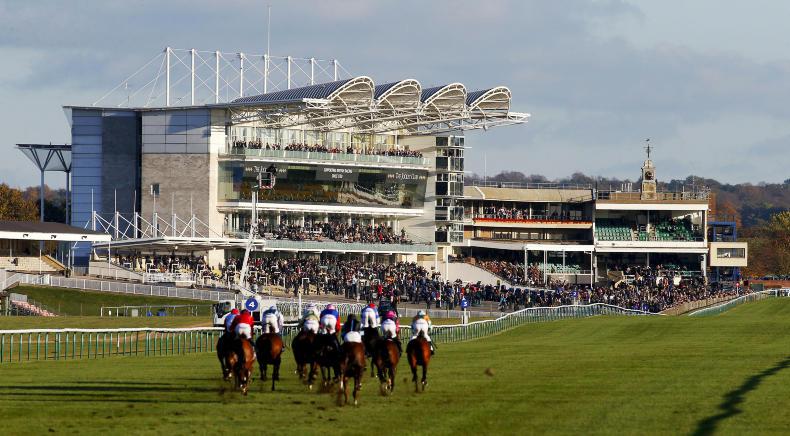 RORY DELARGY: Take a chance on this 100/1 chance in the Cambridgeshire
Rory tipped the 40/1 winner of last year’s Cambridgeshire and he has another big-priced tip for this year’s edition, along with three other Newmarket selections. 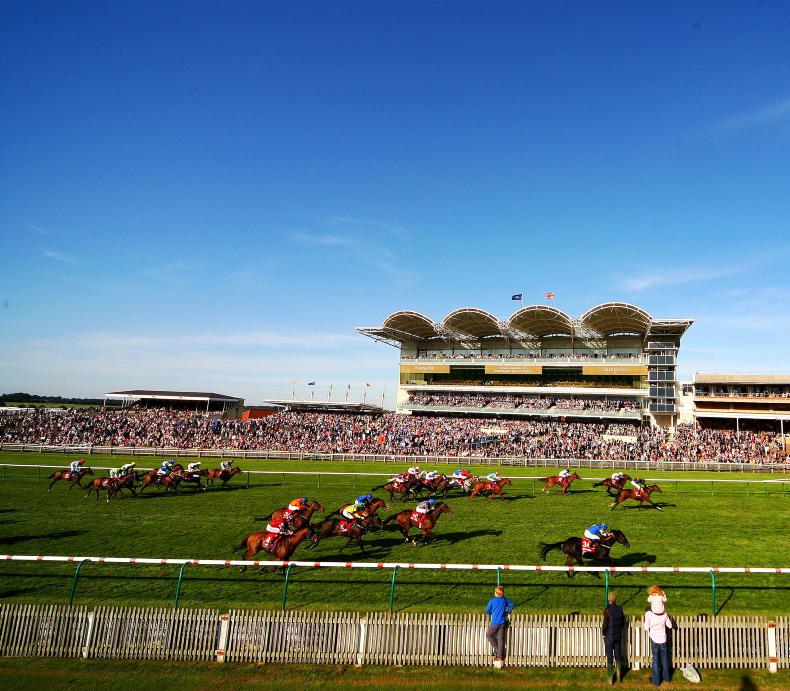 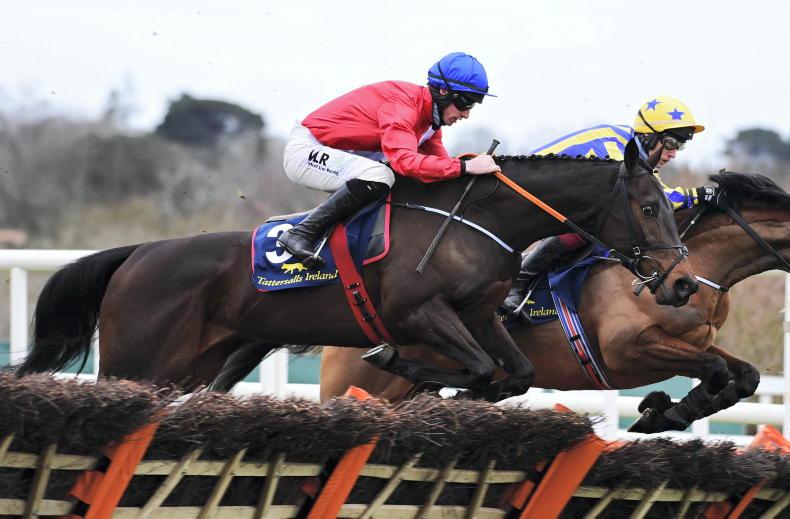 LEOPARDSTOWN SUNDAY: Quilixios gets one back for Elliott
“It’s a first Grade 1 winner for Cheveley Park since Mr Thompson passed away and I’m pleased for the family, " said Elliott of Quilixios 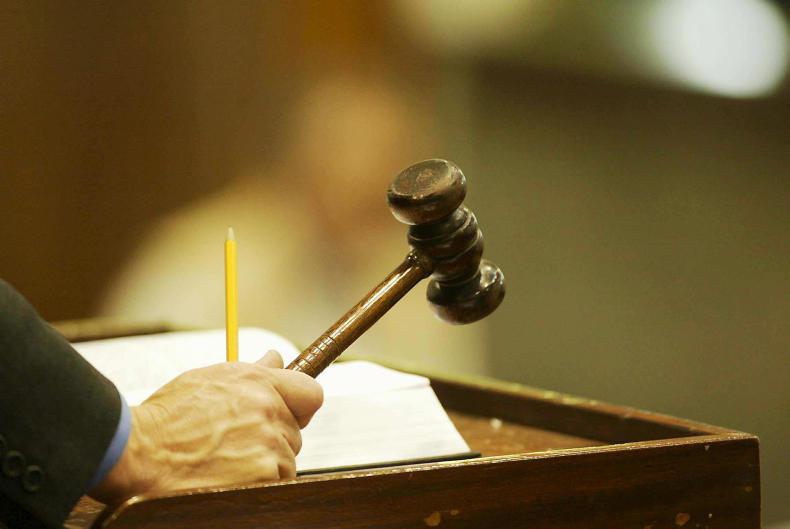 NEWS: Sales and bloodstock briefs from the November 17th edition
Stallion fee news and sales news from Britain and Ireland