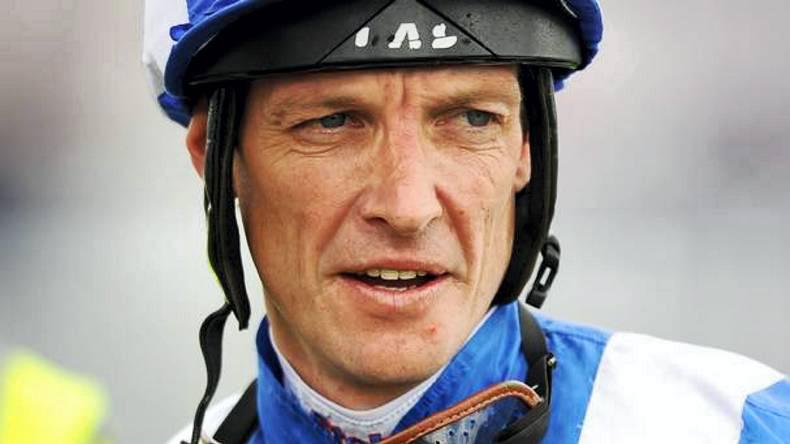 INTERESTING kicking some stats around on the British flat jockeys’ championship, comparing the stats this year so far with the stats for the 2014 season in its entirety. 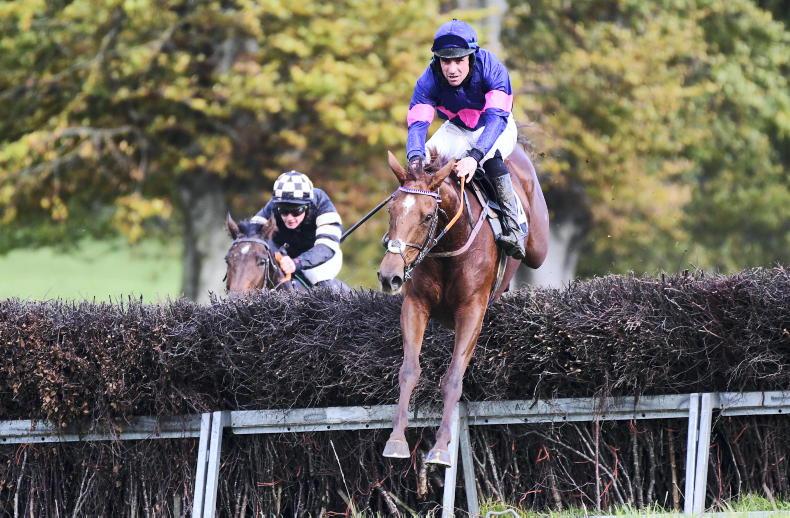 EOGHÁIN WARD: Doyles buoyed by Queen’s phenomenal achievement in America
The Mean Queen’s win in the American Grand National last weekend was the culmination of well articulated connection between American and Irish parties 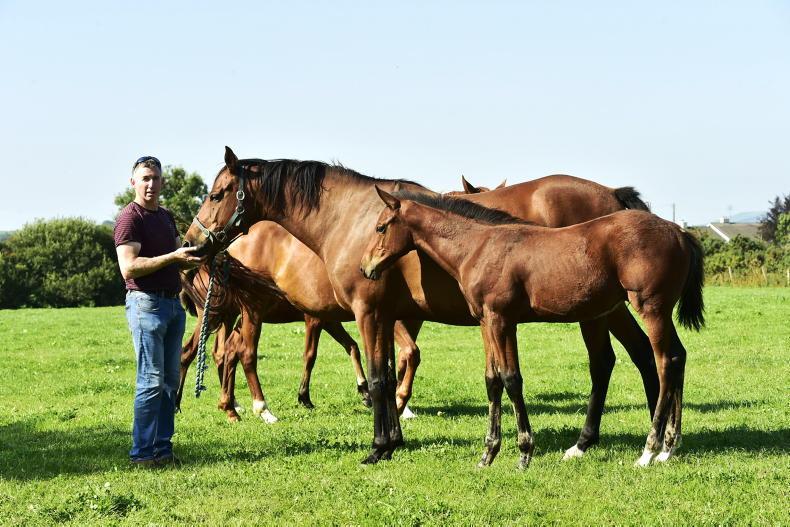