Just one final step...
You must confirm your email address by clicking on the link we’ve sent to your email address.
You are only one short step away from reading 5 free Field+ articles.
Decorated Knight to stand at Irish National Stud

THE Irish National Stud has landed quite a coup in acquiring Irish Champion Stakes winner Decorated Knight for stallion duties in 2018.

The son of Galileo is an immediate member of one of the most influential stallion families of the recent era.

This year Decorated Knight held his own in Group 1 company during a lengthy international campaign. His deadly turn of foot swept him to victory in the Irish Champion Stakes, the Tattersalls Gold Cup and Jebel Hatta.

Decorated Knight is also supported by one of the most vibrant families in the stud book. He is the first foal out of a full-sister to three time champion sire Giant’s Causeway, as well as You’resothrilling, the dam of Gleneagles and Happily, and Freud, the sire of 46 stakes winners.

In addition, their dam Mariah’s Storm descends directly from Harry Isaac’s wonderful mare Itsabet, also the ancestress of Dansili. It’s a family full of influential stallions and one that provides him with an excellent foundation to succeed.

Tony Nerses, advisor to owners Saleh Al Homaizi and Imad Al Sagar, said: "Decorated Knight has the distinction of being the best horse bred by Blue Diamond Stud and we're delighted that he is to stand at the Irish National Stud. He possesses an excellent turn of foot as well as durability that saw him win three Group 1 races this season.

"He is also a member of one of the most influential families of the modern era, being out of a sister to champion sire Giant's Causeway and multiple Group 1 producer You'resothrilling. We look forward to supporting him strongly at stud."

A limited number of breeding rights will be available. A fee will be announced in the coming days. 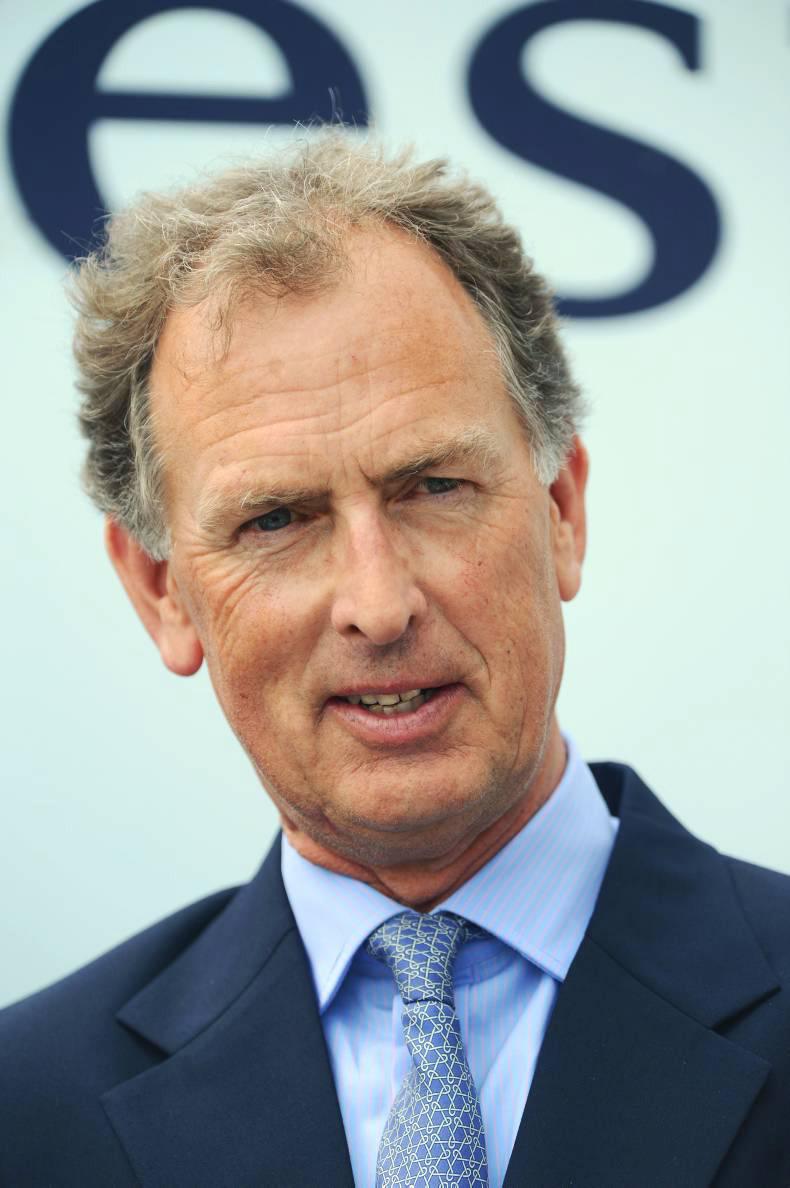 Racing News
BRITIAN: Goodwood winners worth watching
By Ian Carnaby on 24 May 2016
More in Latest News
News FREE
Unexcepted impresses with victory on chasing debut
News FREE
NEWS: Johnny Murtagh to train for Aga Khan
News FREE
NEWS: Wembley could score for O'Brien among seven Futurity entries
Classifieds
Place ad
Get full unlimited access to our content and archive.
Subscribe to The Irish Field
Unlimited access to The Irish Field via your computer, mobile device, tablet or newspaper delivered to your door.
Subscribe now +
Already a subscriber? Sign in