Billy Lee was in top form riding a treble at the Curragh on Saturday - Epona Plays, Pinar Del Rio and Verhoyen 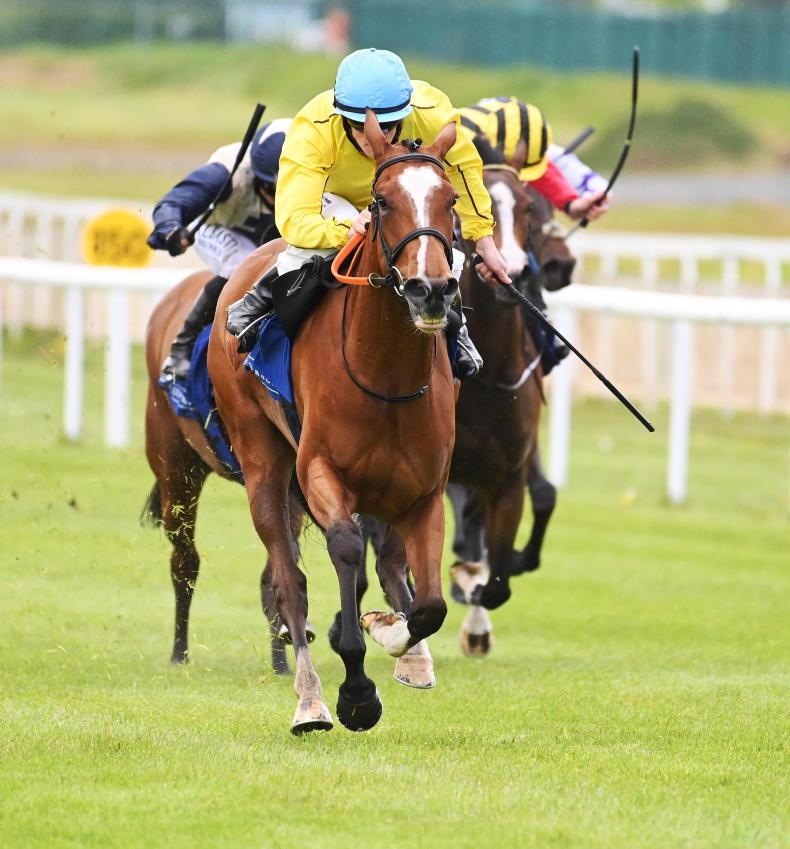 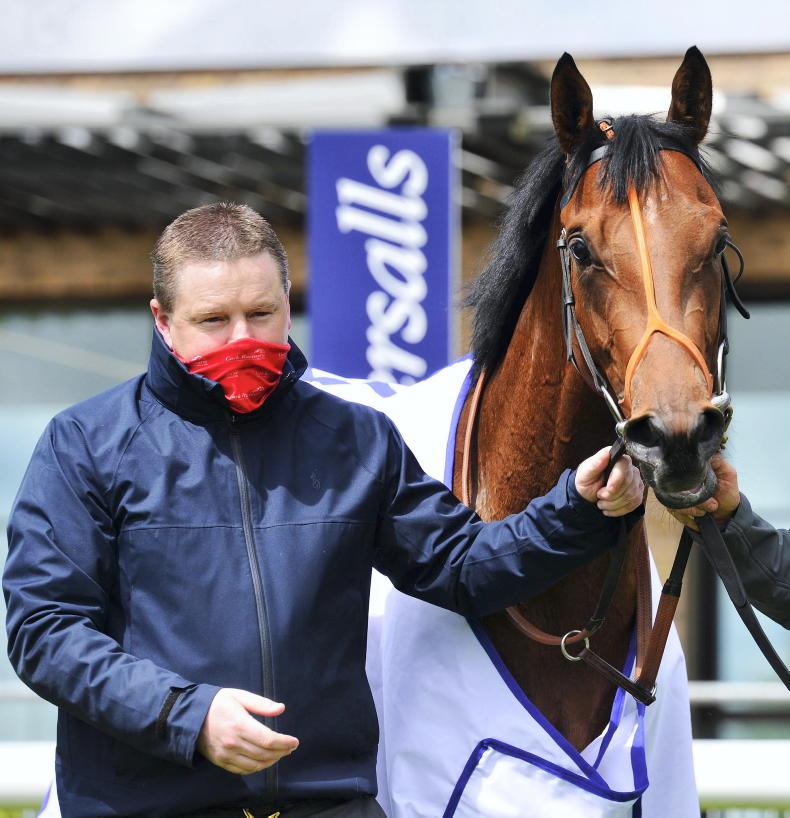 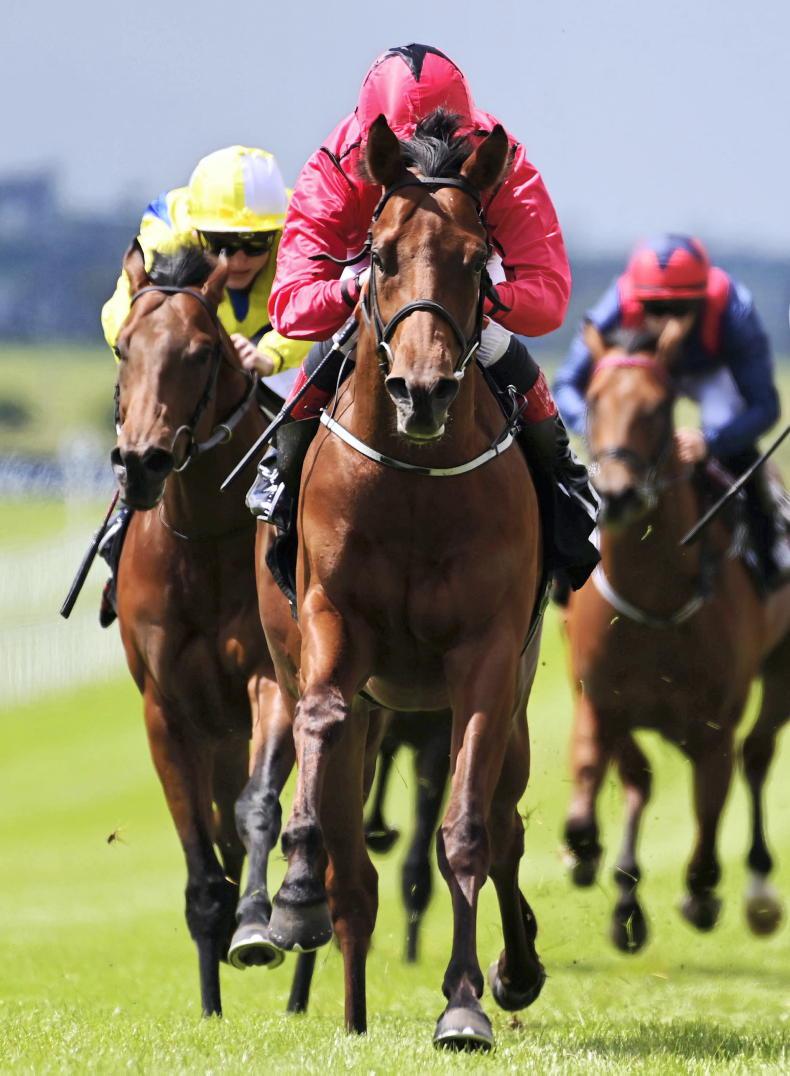 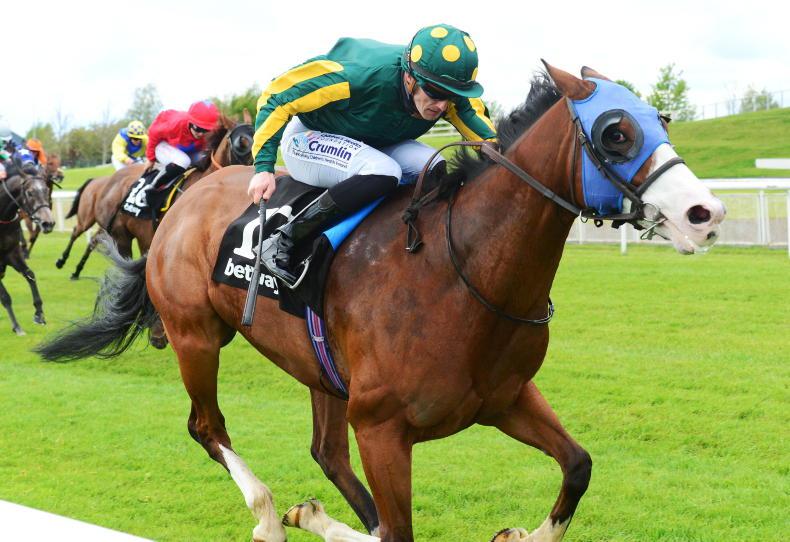 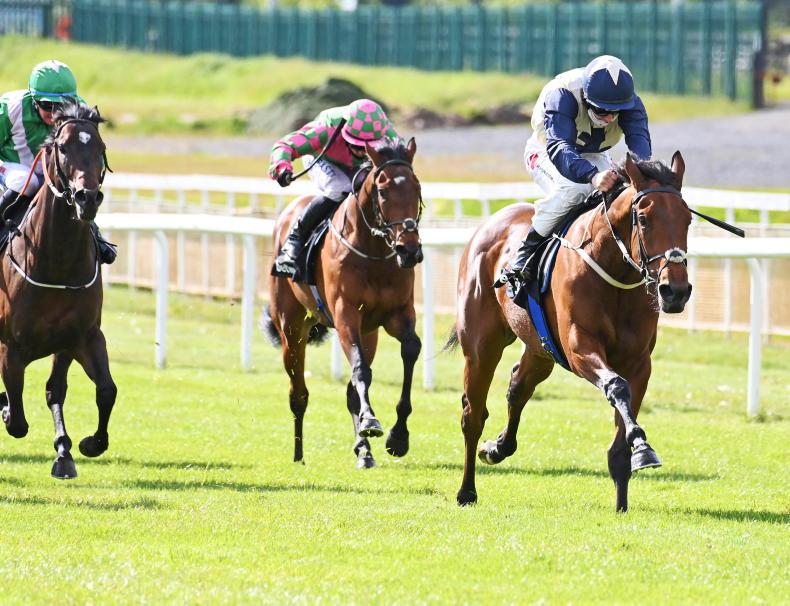 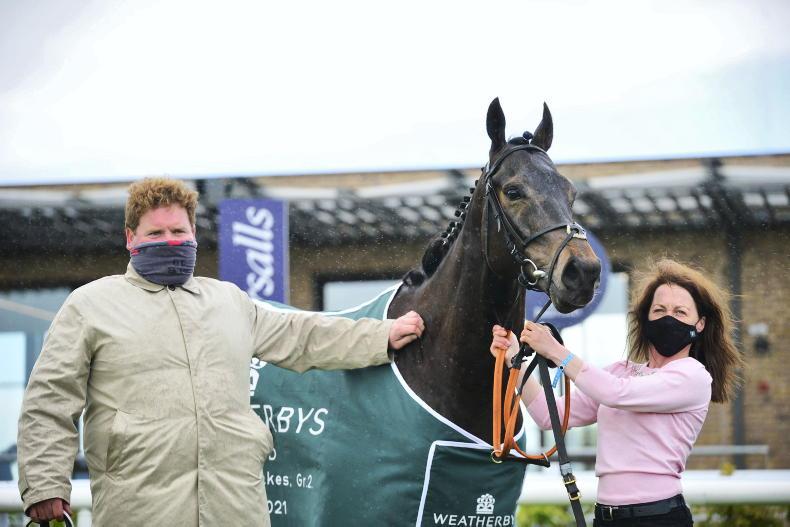 IT has already been a highly industrious season for Willie McCreery at pattern level and he secured his third group race success of the campaign when Epona Plays ran her rivals ragged in the Group 2 Lanwades Stud Stakes to take centre stage in a Billy Lee treble.

After securing the first pattern race of the season in the Park Express Stakes at Naas in late March, Epona Plays was kept under wraps for this assignment and she turned out better than ever for this mile event. 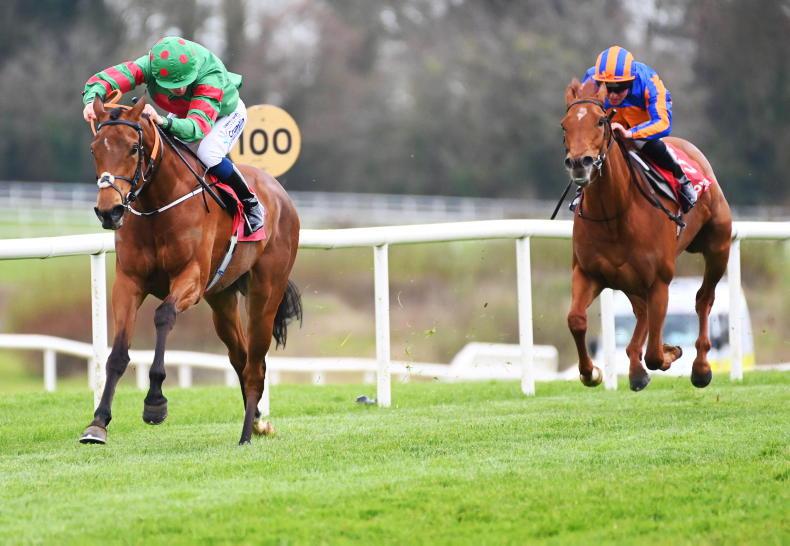 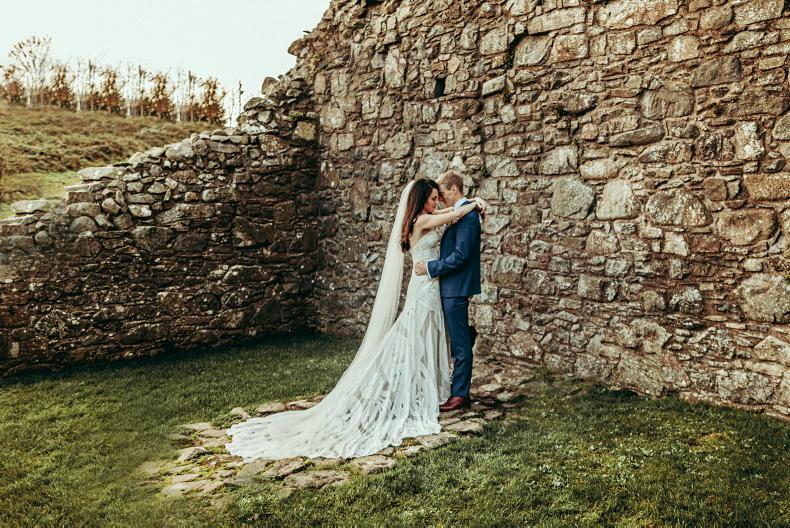 PARROT MOUTH: Congratulations Billy and Catriona
Billy Lee and Catriona McNabb were married last Saturday in Downpatrick and celebrated with a small group of family and friends 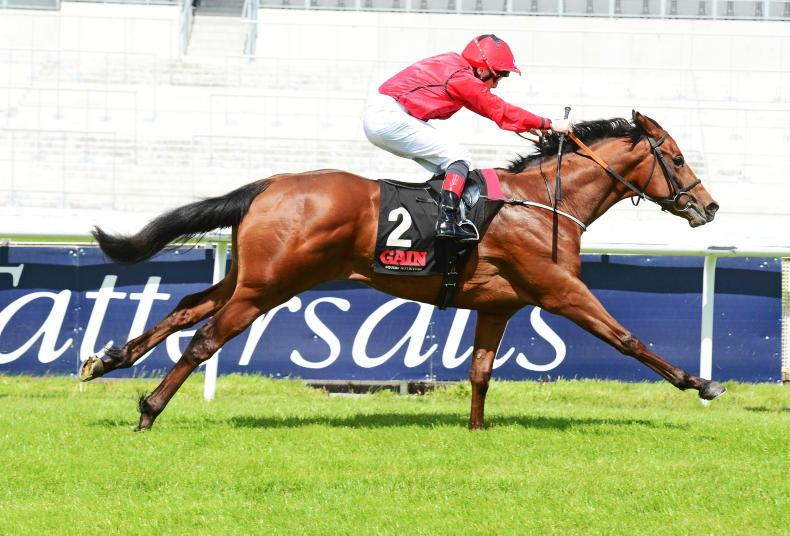 Irish Field Contributor
NEWS: Stack outlines Commonwealth Cup target for Castle Star
“He is in good order,” said Fozzy Stack. “I’m happy with how he has wintered and the prime objective will be the Commonwealth Cup. 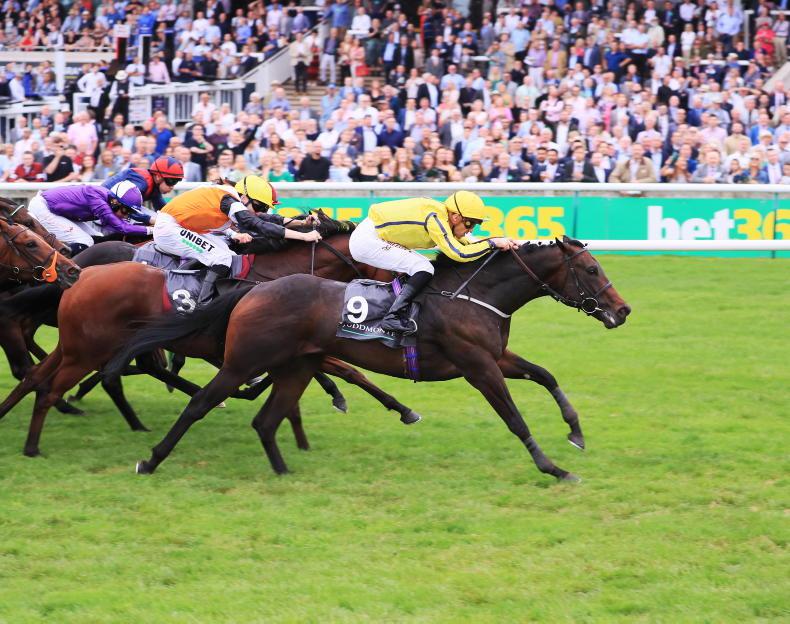 ANDY BATE: Perfect Power wins a shade cosily going clear
The son of Ardad quickened sharply once called upon with a 10.92 second furlong forming part of a finishing effort of 33.81 seconds for the final three furlongs