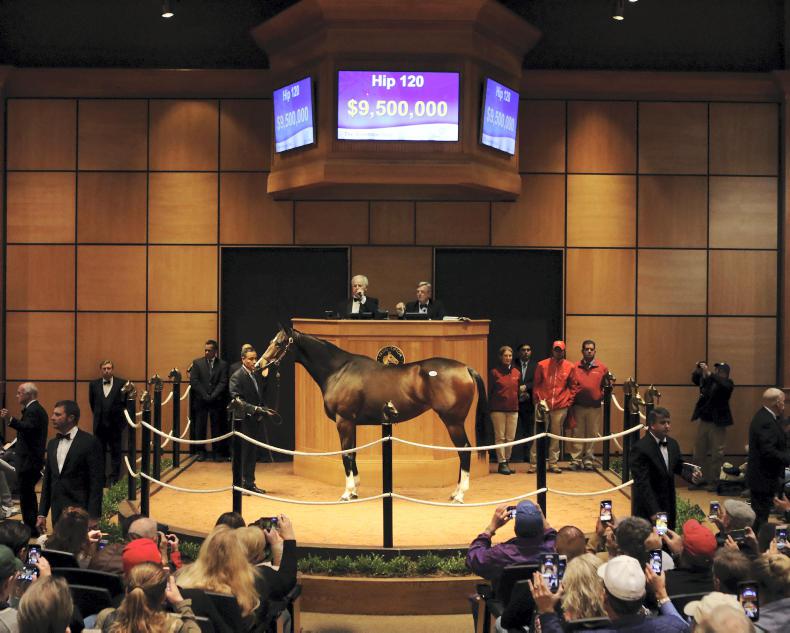 The six-year-old daughter of Bernstein won five Grade 1 races in North America during her racing career and she also won the Group 1 Queen Anne Stakes at Royal Ascot. Retired after finishing second in the Breeders' Cup Mile a year ago, she is in foal to Curlin.

Remarkably Tepin was not the top lot at Monday's sale. That honour fell to nine-times Grade 1 winner Songbird who was purchased by Mandy Pope's Whisper Hill Farm for $9.5 million.

Songbird, retired in August this year, is the second most expensive broodmare prospect sold at auction; the most expensive was Havre De Grace, purchased for $10 million at this sale in 2012, also to Pope.

A pair of filly foals tied for a new sale record early in the evening when sold for $1 million each.

The first through the ring was a daughter of Street Sense who is a full-sister to Grade 1 winner Callback. That filly was purchased by Reynolds Bell, agent for Alpha Delta from the consignment of agent Paramount Sales.

The second was a filly from the first crop of Triple Crown winner American Pharoah. That filly, a half-sister to Grade 1 winner Bodemeister, was purchased by Narvick International from the consignment of Eaton Sales. 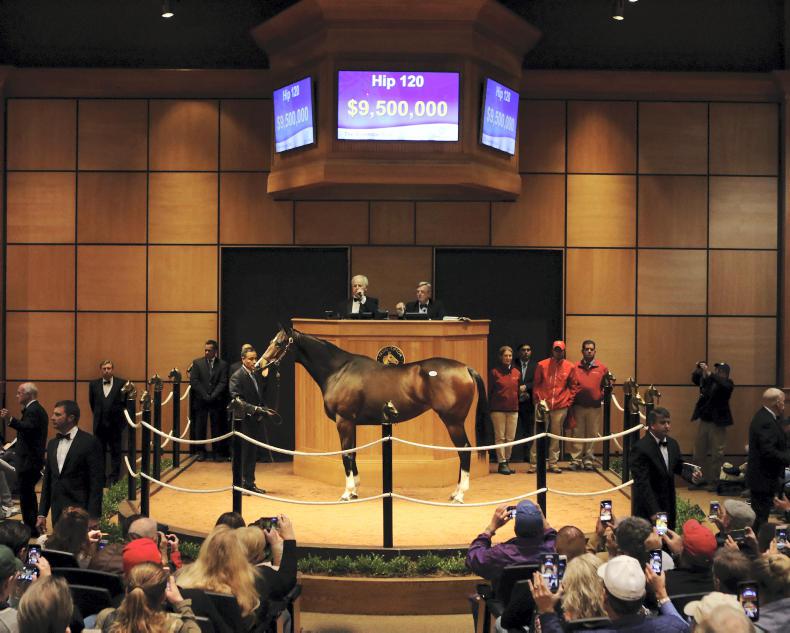 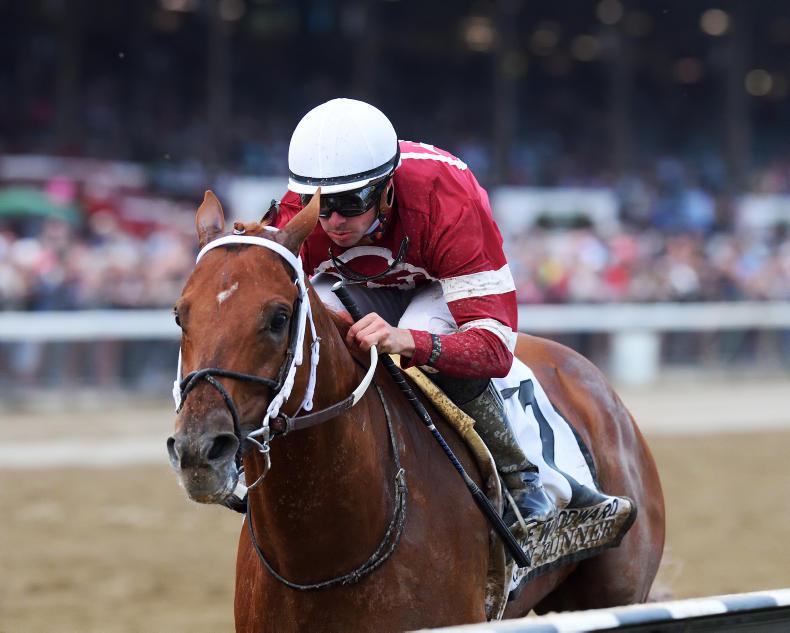 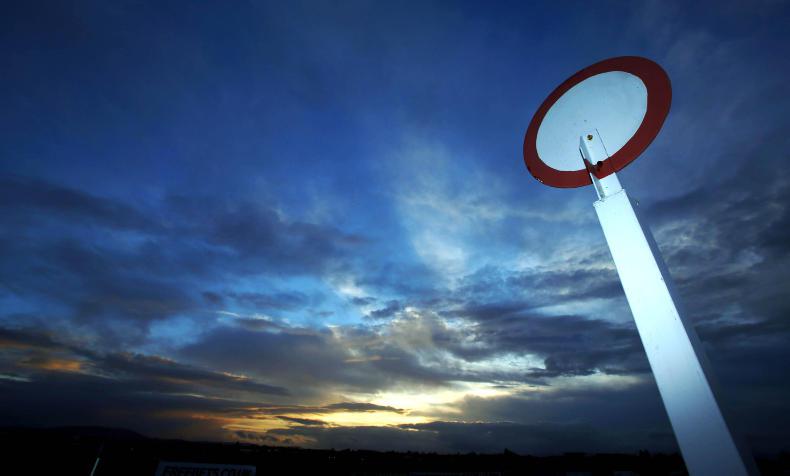 NEWS IN BRIEF: Racing and bloodstock stories from the September 9th issue
A new race sponsor at Fairyhouse, an update on Barry Geraghty's injuries, Ascot sale details, death of a Gold Cup winning owner, and good news on Douvan 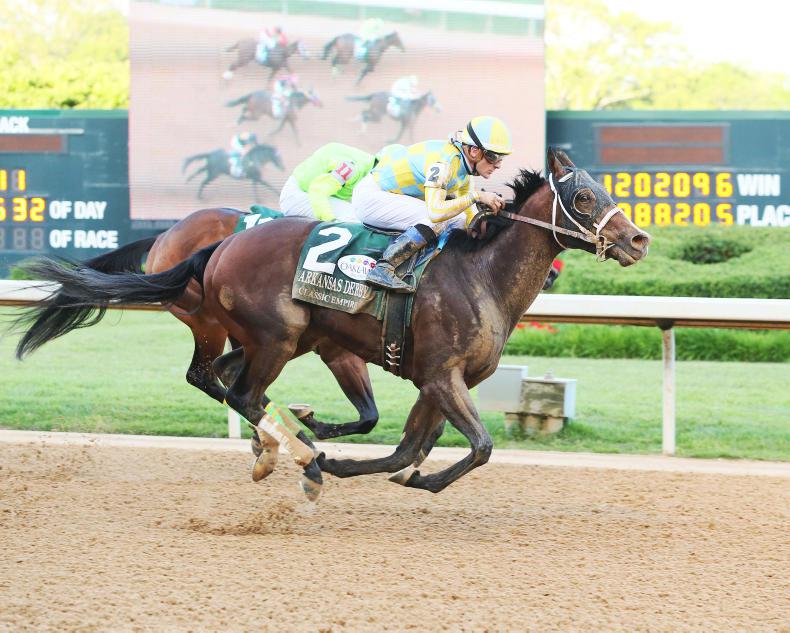 AMERICA: All is well in the Empire again
Mark Casse has had a rocky week with the retirement of six-time Group 1 winner Tepin, but he does have a live contender for the Kentucky Derby in Classic Empire