Night Nurse and Paddy Broderick on their way to victory in the Sweeps Hurdle at Leopardstown (photo : healyracing.ie)

CLONDAW Warrior added the Guinness Galway Hurdle to his already impressive roll of honour recently, proving that the family crossed very well with the Caerleon horse Overbury. More of that later.

The second foal produced by the unraced Tiraaz mare Thespian, Clondaw Warrior was born a year after his full-sister but she was never named. 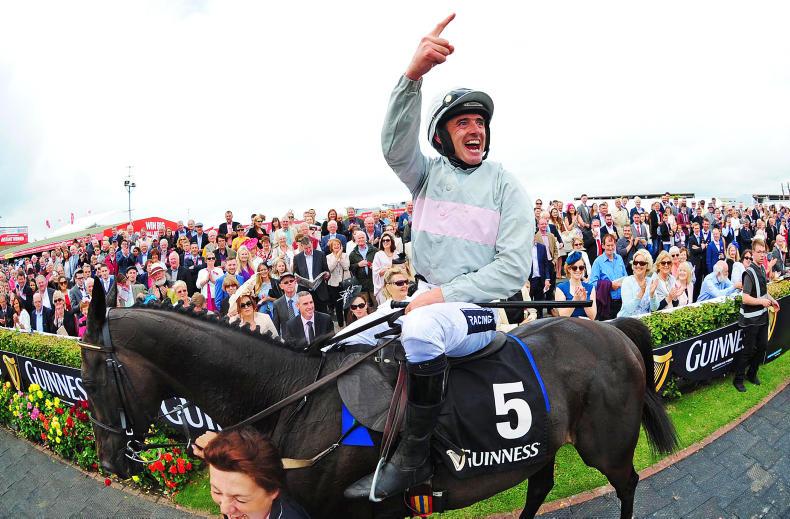 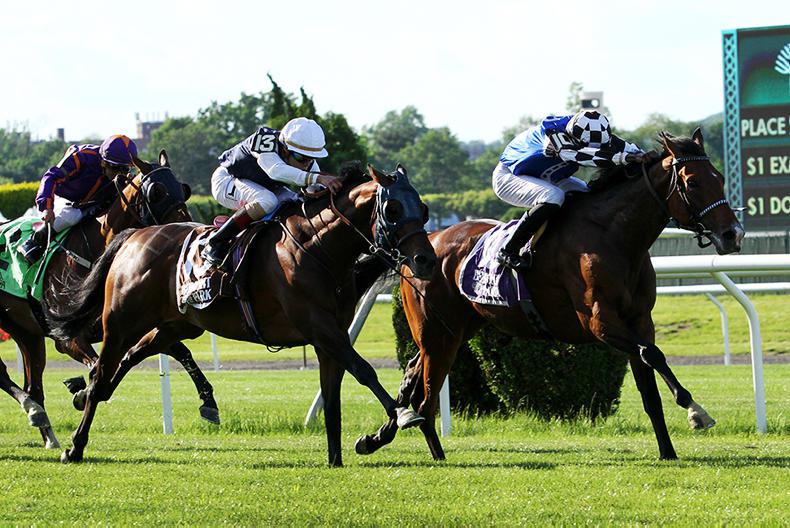 AMERICA: Red Cardinal strikes Gold
The Willie Mullins runners missed the break and could not get involved as the German challenger stormed home at Belmont 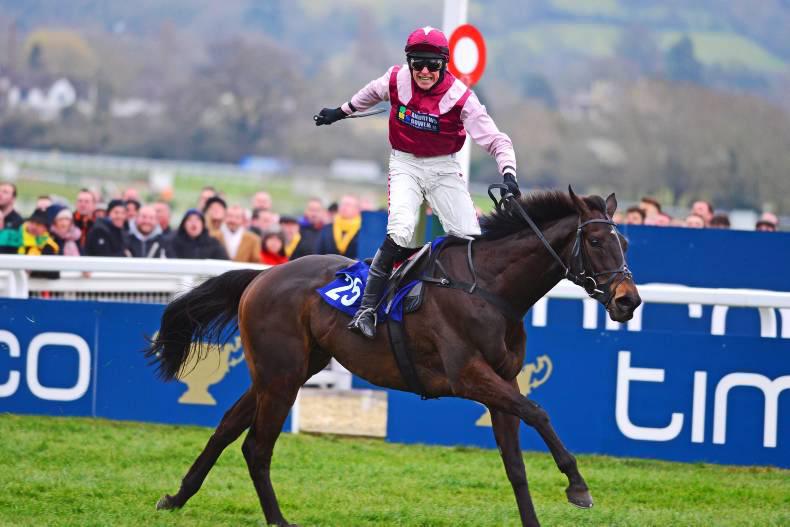 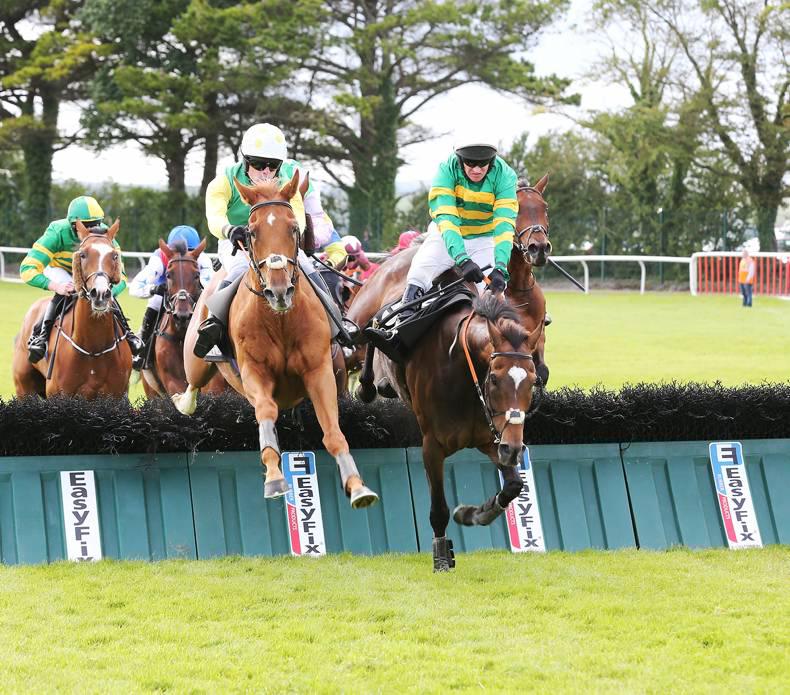 GALWAY THURSDAY: Jack's back with the Martin magic
Handicap king Tony Martin dominated the finish of the Guinness Galway Hurdle with his second consecutive win in the race