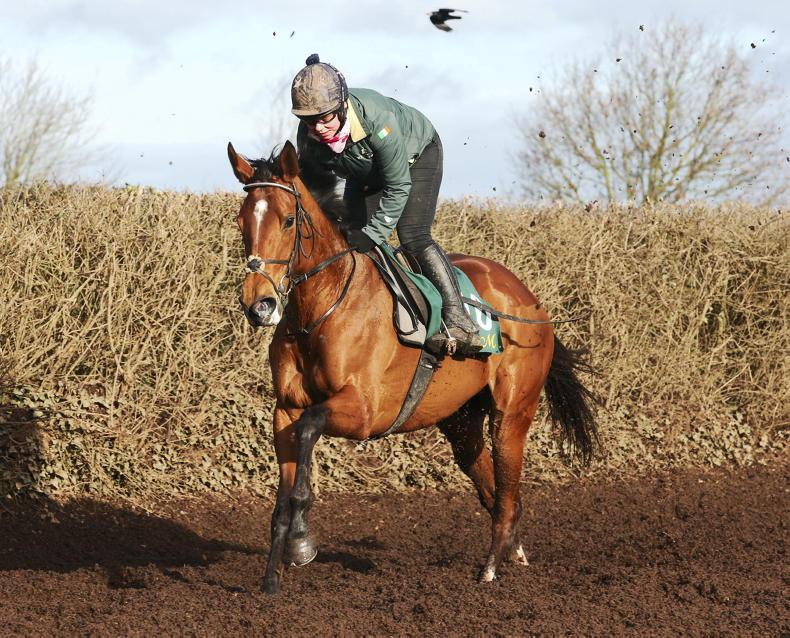 Owner Rich Ricci’s Cheltenham Festival hand has been weakened by the enforced absence of Allegorie De Vassy due to injury.

The five-year-old had been impressive in winning her first two starts in Ireland for Willie Mullins – most recently claiming Grade 3 honours at Fairyhouse in late January.

She was well fancied to provide her owner with a third win in the the Parnell Properties Mares’ Novices’ Hurdle, following the previous triumphs of Limini (2016) and Let’s Dance (2017), but will not making the trip to Prestbury Park.

Speaking on Nick Luck’s Daily Podcast, Ricci’s racing manager Joe Chambers said: “Allegorie De Vassy has chipped a bone in her hock and will be on the sidelines for a minimum of three months. The full duration is to be confirmed.

“We have taken a number of X-rays, which were all negative over the weekend. However, she was still not fully sound and it took us until a scan yesterday evening to identify the acute area.”

Despite Allegorie De Vassy being ruled out, the Ricci colours are likely to be well represented across the four days in the Cotswolds.

Leading hopes include Queen Mother Champion Chase contender Chacun Pour Soi, Triumph Hurdle favourite Vauban and Gaelic Warrior, who has not yet run for the Mullins team but has been heavily backed for the Boodles Juvenile Handicap Hurdle.

“We’ll have somewhere in the region of eight to 10 runners. Allegorie De Vassy was probably one of three or four fairly strong fancies that we thought would be very competitive,” Chambers said.

“If the Irish Chacun Pour Soi turns up we would be very much looking forward to that. We will see where he might lie in what is a particularly deep field, I think.

“Mercurey is entered in the Champion Bumper, as well as Houlanbatordechais, who has won two AQPS races in France and is not eligible for Irish bumpers, but he is for UK ones.

"All being well between now and then, he will hopefully get through the ballot and take up that entry.

“In the handicaps we’ll have a small hand, Vauban goes to the Triumph with an obvious chance and the now infamous darling of social media Gaelic Warrior goes for the Fred Winter (Boodles)!”

He added: “I don’t know if he’s a good price or a bad price. All I know is his mark in France was 139 and we decided around Christmas time that he’s either next year’s Supreme horse or we’d see if his mark of 139 gets honoured. It did in the shape of a mark of 129.

“We decided it was all systems go and we’d have a go first time up in the Fred Winter. The form of his last run in France in particular is very strong now in hindsight. The horses around him have gone on to win a number of Grade Twos and one has even won a Grade One, I think.

“His work at home has been very good, so in Willie we trust. It would be quite an achievement if he can bring him there first time out.” 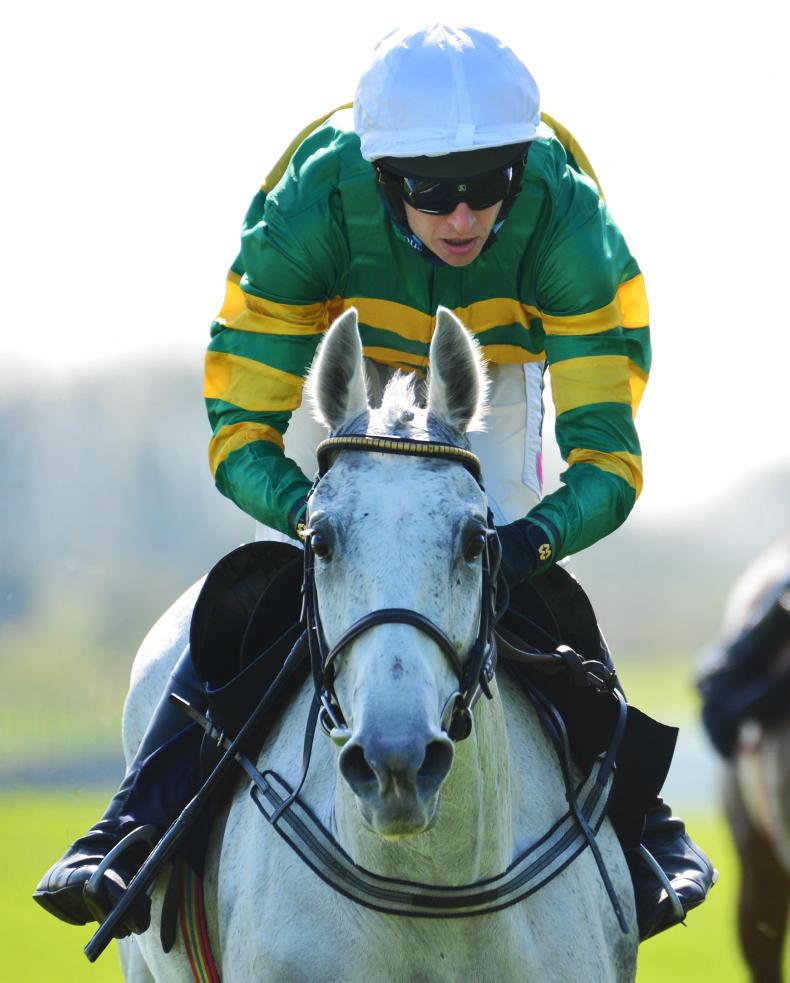 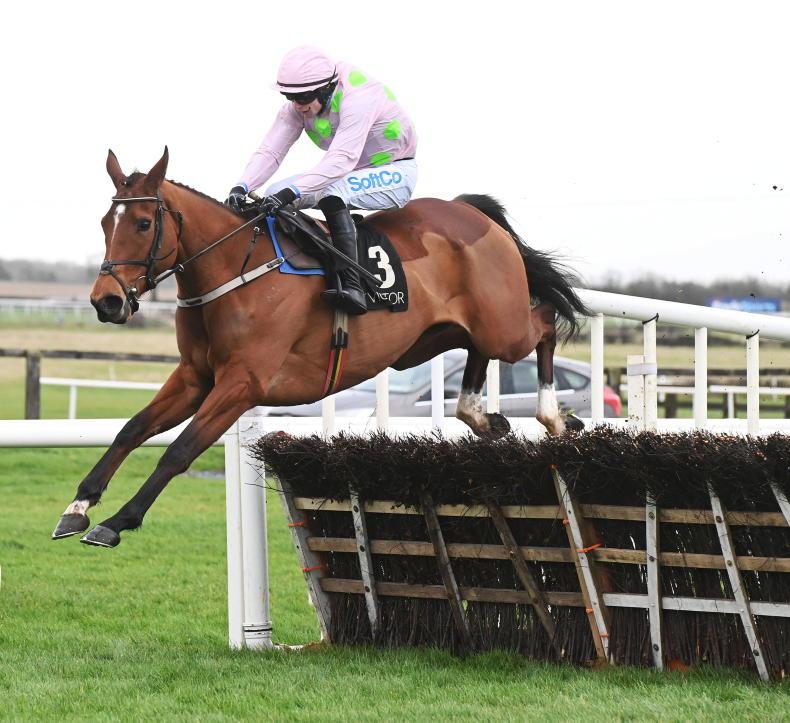 Ryan McElligott
FAIRYHOUSE SATURDAY: Allegorie De Vassy has plenty in the tank
Allegorie De Vassy confirmed her status as one of the most promising young mares in the country in the Grade 3 BetVictor Solerina Mares Novice Hurdle