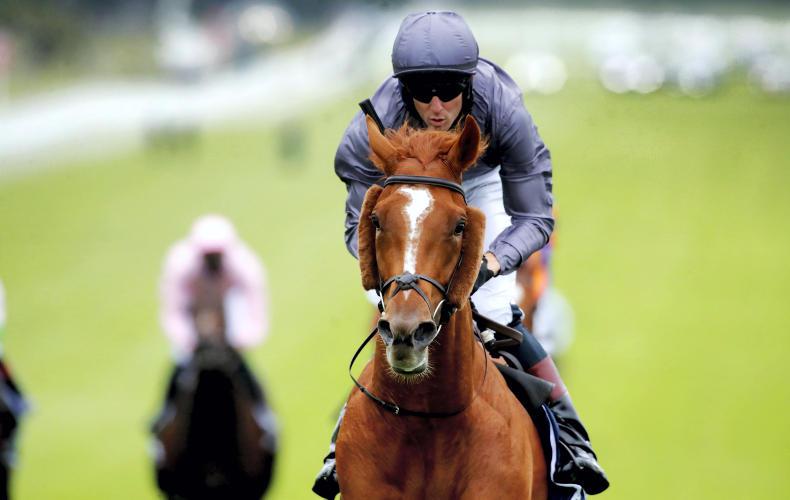 McNamara was having just his ninth ride of the season in the classic, but made virtually all in a style reminiscent of Cauthen on Slip Anchor back in 1985.

Cauthen was famed for his front-running tactics, adopted from his native America, and he found plenty of similarities with his own success 35 years ago.

“Early on I was thinking he was just going the pace that suited him, as Aidan always tells them,” Cauthen told the Nick Luck Daily Podcast.

“By a mile out, where they level off, it looked like he was travelling really well. Shortly after that he let him let him freewheel down the hill like I had done with Slip Anchor and all of a sudden he started opening up with no real effort, then I thought ‘wow, they’re going to have to do something to catch this horse’.

“When they got into the straight, he was 10 to 12 (lengths) clear and I didn’t think they would catch him if he was any sort of a horse at all, and he more than got the job done.

“It did remind me of Slip Anchor. I wasn’t really asking him coming down the hill and that was what I saw again, he just let the horse do it all on the bridle – he wasn’t asking him at all. He might have clucked at him telling him to come on, but the horse was taking him and coasting, opening up with little to no effort which makes a huge difference – it left him enough to see it out.”

Many assumed Serpentine was just adopting a pace-making role given he was a 25/1 chance whereas Cauthen was on a favourite.

“I knew in 1985 that was the only way I could win the Derby, that was the way he had to be ridden and I had no fear of riding from the front. A lot back then said that wasn’t the way to do it, but it certainly was on a horse like that. It’s effective when you’ve got the right type of horse,” he said.

“Slip Anchor was the right horse for that situation and he went around Epsom like a cat. He was long-legged, but very agile and handled the undulations really well, unlike (1987 winner) Reference Point – he won because he was that good, not because he enjoyed it.

“Slip Anchor was favourite, unlike Saturday, so it was probably the case that they were watching more of the fancied horses. To a degree he maybe got a free time up front early on, because nobody was thinking about him too much. All of a sudden they’ll have looked up and realised he was getting away and still full of running.”

Cauthen believes the unique nature of the track lends itself to front-runners as it is hard to make up ground from the rear.

“In reality they didn’t make that much ground up in the final two furlongs. If the second had been beaten by a neck you could say they left them with too much to do, but he won the race half way down the hill, that’s where the race was won.

“I thought it was a very good ride. I don’t know what Aidan’s instructions were, but the kid used his initiative coming down the hill. He didn’t sit and wait for the others. It was a very instinctive ride. It proved there’s nothing wrong with going from the front, even in the Derby.” 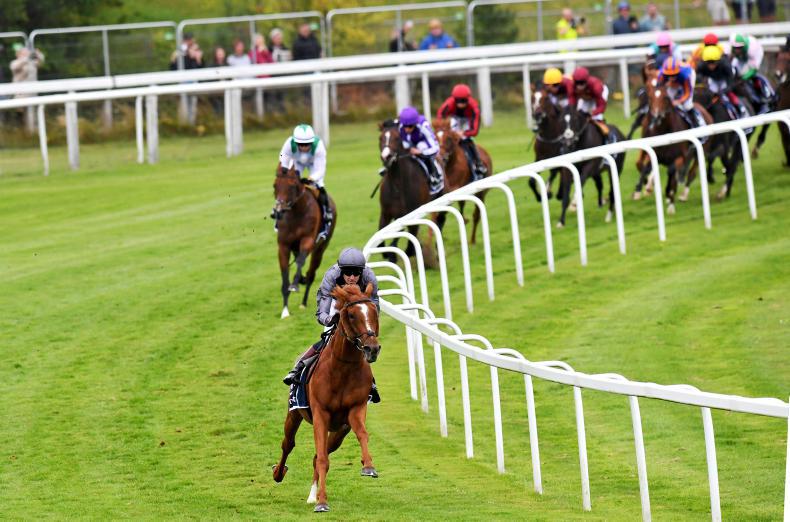 2002 - THE BIG MOMENTS: Serpentine dances to McNamara’s band
Anne Marie Duff looks back at four great moments of achievement in the year 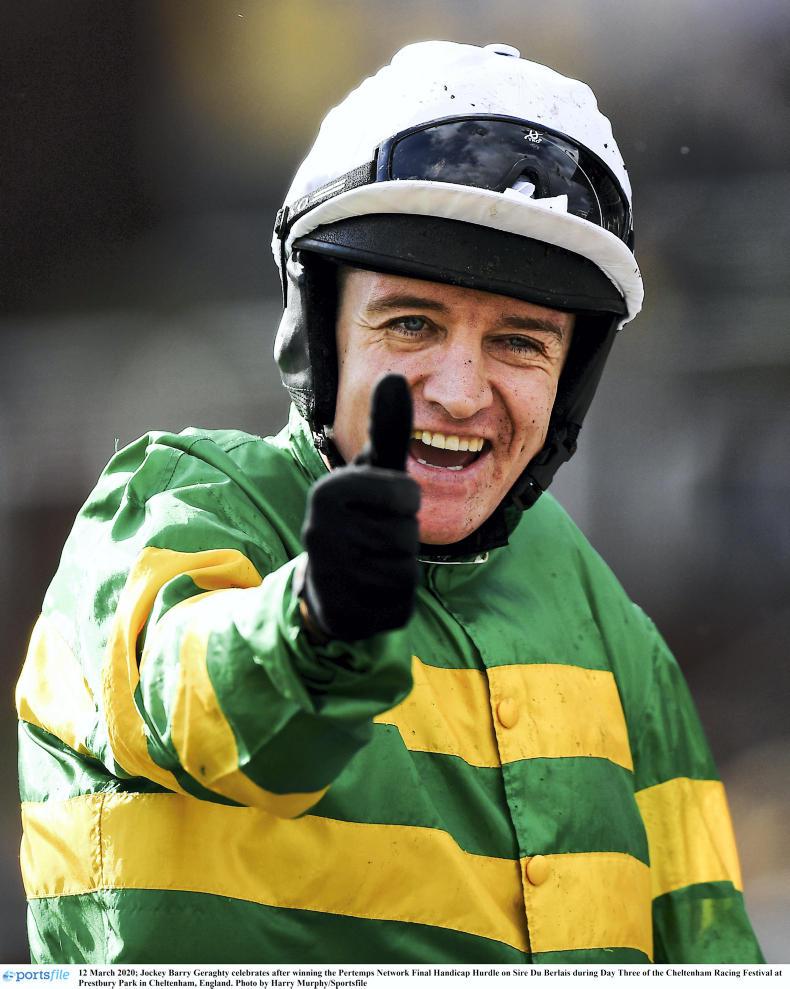 PONY TALES: Pony Club days paid off for Barry
National Hunt jockey Barry Geraghty, who has now retired from racing, learned much from his early days in the Meath Branch of the Irish Pony Club 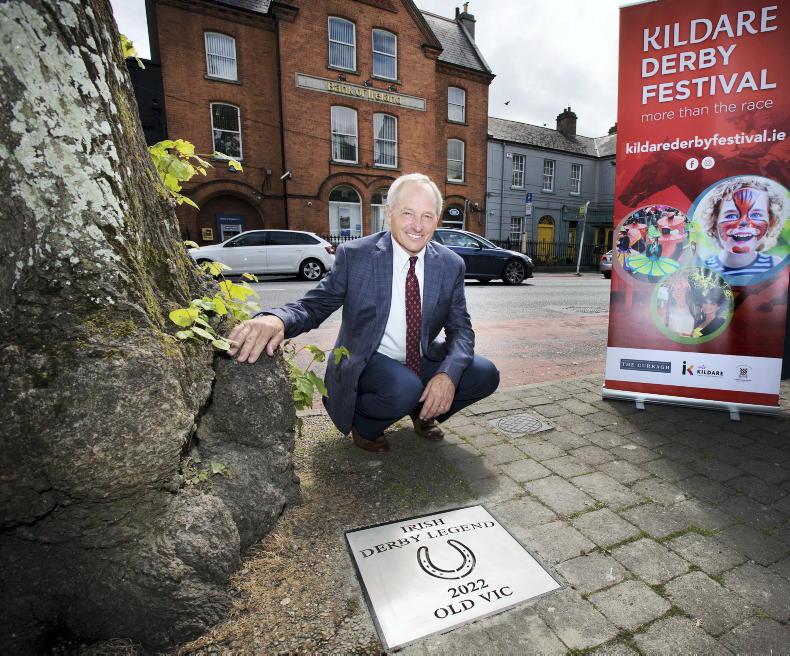 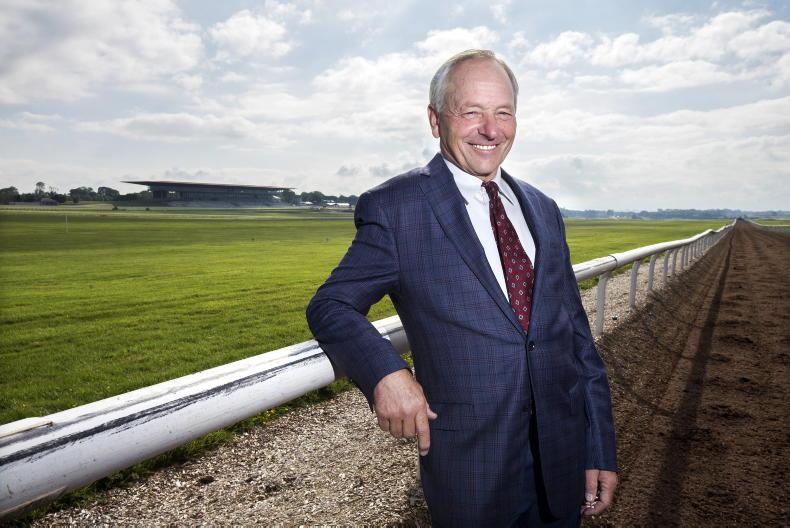 Mark Costello
THE BIG INTERVIEW: Steve Cauthen
Steve Cauthen blazed a trail in European racing during the 1980s but the flame went out too early. Back in Ireland this week, he looked back upon those great days