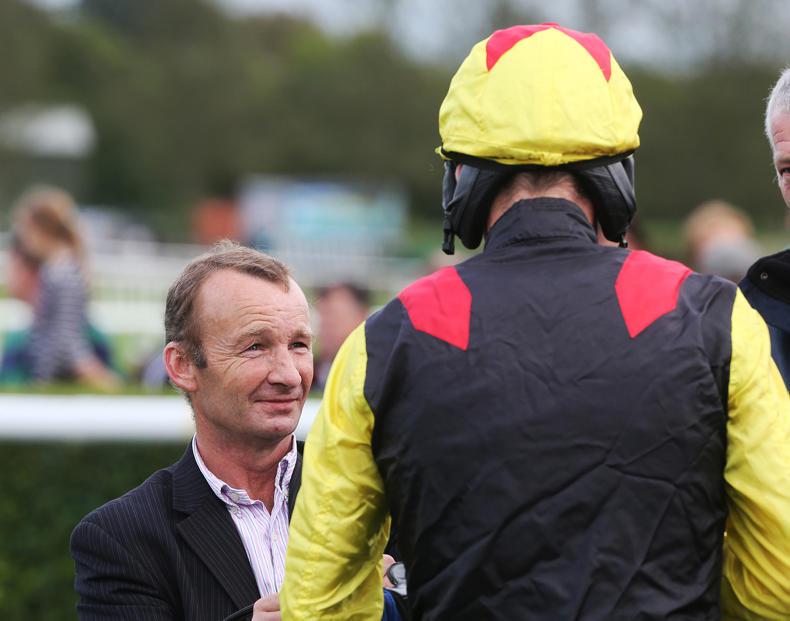 Pat Shanahan has been in good form in Britain this term PHOTO: carolinenorris.ie

NOEL Kelly’s Mighty Whitey (12/1) started off a good week for raiding Irish trainers in Britain by winning at Cartmel on Sunday. The 11-year-old took a handicap hurdle despite the fact that rider Noel McParlan carried 2lbs overweight.

Pat Shanahan recorded two winners at Hamilton on Tuesday bringing his total wins in Britain this season to 10. Sharp Defence and Tadhg O’Shea, who has ridden seven of the 10 winners, got the ball rolling in a six-furlong handicap. The three-year-old picked up well to win by just under four lengths. Wee Jock (11/10 favourite), ridden by Royston French, was the second part of the double. 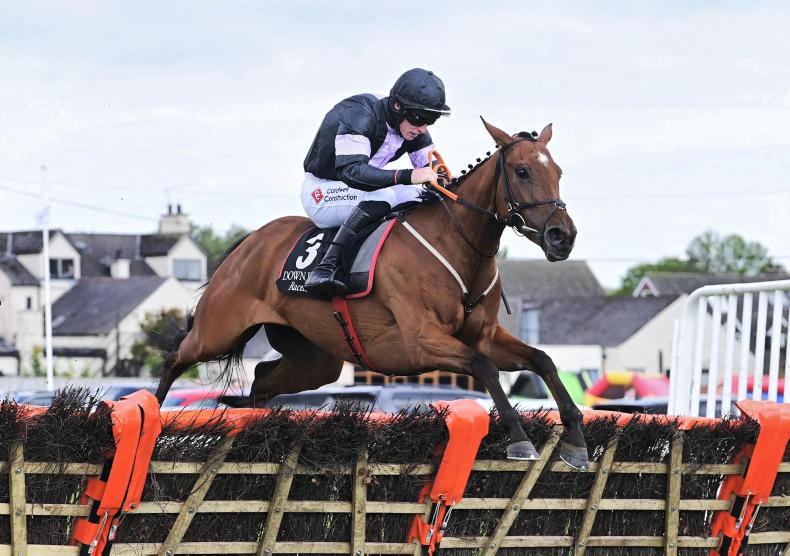 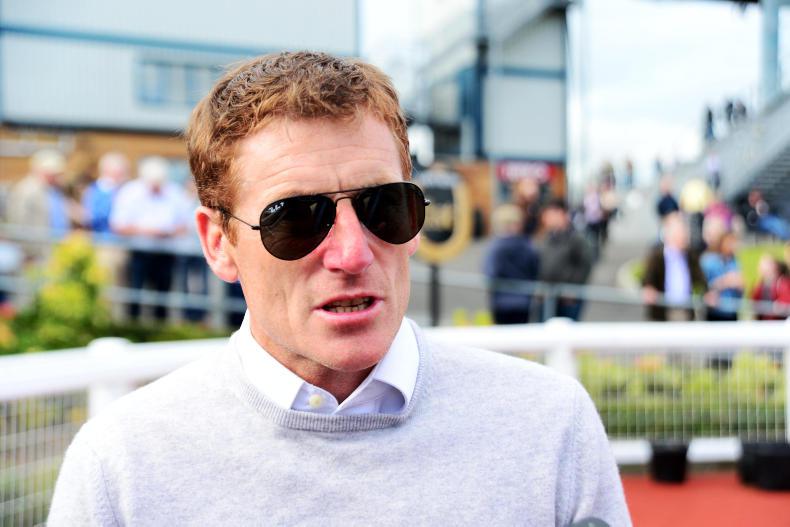 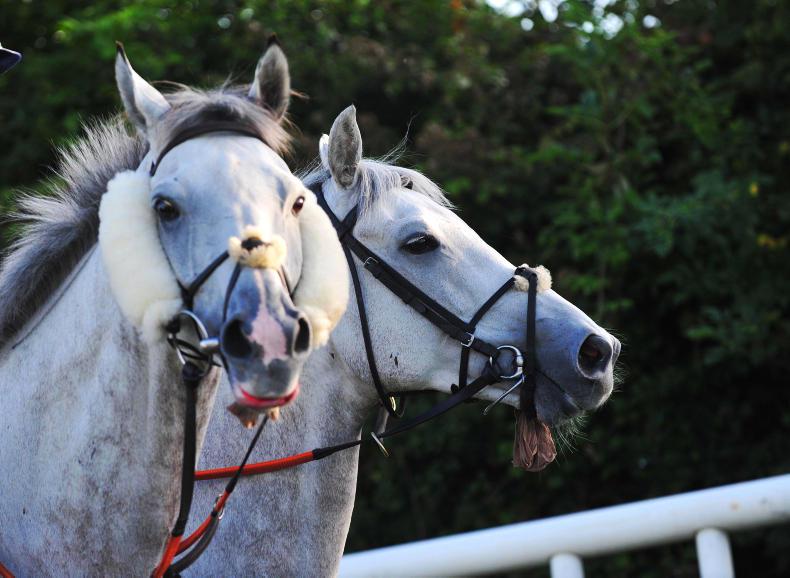 BRITAIN: A grey day for Curtis
The annual grey horse race at Newmarket, plus Irish wins for Shanahan, McConnell and Elliott were some of the news briefs from last week