Just one final step...
You must confirm your email address by clicking on the link we’ve sent to your email address.
You are only one short step away from reading 5 free Field+ articles.
Brief pedigree notes from the recent blacktype action

Lean Araig: The Oliver McKiernan-trained six-year-old made it three in a row with victory today in the Grade 2 Paddy Power Shops Better Value Novice Hurdle over two miles at Naas, his first blacktype success.

A son of the late Sunnyhill Stud stallion Old Vic (by Sadler's Wells), he was bred by Fiona McStay, and he is out of the Grade 2 winning chaser Glens Music (by Orchestra). He is a half-brother to the Grade 1 scorer Glens Melody (by King's Theatre) and to the listed winning hurdler Ceol Rua (by Bob Back), both mares, and also to the graded-placed chaser Quietly Fancied (by Presenting).

Kilcooley: The late Whytemount Stud stallion Stowaway (by Slip Anchor) added another blacktype winner to his tally when Kilcooley won the Grade 2 totepool National Spirit Hurdle over two and a half miles at Fontwell on Sunday.

It is a fourth win from nine starts over obstacles for the Charlie Longdon-trained six-year-old. He was bred by Fergal O'Mahoney, he is out of Bealaha Essie (by Denel), and he is a full-brother to the dual chase winner Clondaw Flicka.

His grandam Honey Mustard (by Roselier) is a full-sister to hurdles, chase and prolific point-to-point scorer Bankhead, and a half-brother to the blacktype winning chaser Aughanvilla (by Pry).

Mallowney: Winner of the Grade A Dan Moore Memorial Handicap Chase at Fairyhouse in January, the Tim Doyle-trained nine-year-old followed-up today in the Grade 2 Paddy Power Your Local Betting Shop Chase over two miles at Naas.

Bred by Claire Doyle, and a son of the Grange Stud stallion Oscar (by Sadler's Wells), he is out of Silkaway (by Buckskin) and so is a half-brother to the multiple hurdles winner Granite Man (by Glacial Storm). This is a branch of the family of Boston Bob (by Bob Back), Briar Hill (by Shantou), Glazeaway (by Glacial Storm), Golden Freeze (by Golden Love), and Danny Harrold (by Deep Run).

Roi Du Mee: The Gordon Elliott-trained 10-year-old notched up his 11th blacktype success when taking the Grade 2 At The Races Bobbyjo Chase over three miles, one furlong at Fairyhouse on Saturday.

He was bred by Jacques and Jacqueline Hersent, he is a son of the late Lavirco (by Konigsstuhl), he out of the AQPS mare British Nellerie (by Le Pontet), and his siblings include the blacktype placed haser Vasco Du Mee (by Goldneyev).

Gwencily Berbas: The late top-class chaser Nickname (by Lost World) added another blacktype winner to his name when this Alan Fleming-trained four-year-old won the Grade 2 Bambury Bookmakers Juvenile Hurdle over two miles at Fairyhouse on Saturday.

Bred in France by Lily-Rose Bernabe, he is out of the mile winner Lesorial (by Lesotho), who is a half-sister to the prolific flat scorer Picque Sous (by Caerwent). His grandam Eria Allegro (by Diamond Prospect) is half-sister to the juvenile mile Group 1 scorer Helios Quercus (by Diableneyev).

Irish Saint: A multiple Grade 1 placed gelding who was a dual Grade 2 scorer over hurdles, the Paul Nicholls-trained six-year-old is now a Grade 2 winner over fences following his victory in the BetBright Best For Festival Betting Pendil Novices' Chase over two miles, four and a half furlongs at Kempton on Saturday.

Days of Heaven: Just over half an hour after Irish Saint (by Saint Des Saints) won the Grade 2 Pendil Novices' Chase at Kempton on Saturday, the same stallion struck with Days Of Heaven in the Grade 2 Sky Bet Dovecote Novices' Hurdle over two miles at the same venue.

This Nicky Henderson-trained five-year-old was bred by Guilhaine Le Borgne, in France, he is out of Daramour (by Anabaa Blue), and he has now won three in a row from five starts over obstacles. His dam is a half-sister to the French listed chase scorer Klassical Way (by Septieme Ciel).

He won once on the flat, is unbeaten in two starts over obstacles, and he was bred by Stewart Aitken. His siblings include the prolific flat scorer Cara's Request (by Urgent Request) and his dam Carahill (by Danehill) is a half-sister to the stakes winner Jamieson Valley (by Desert Prince).

His grandam Balmacara (by Bassenthwaite) was a Group 1 placed Group 2 scorer and her relations include the Group 1 winners Linton (by Galileo), Sharvasti (by Montjeu), Barathea (by Sadler's Wells) and Gossamer (by Sadler's Wells).

Rocky Creek: The Paul Nicholls-trained nine-year-old is now a triple graded winner following his victory in the Grade 3 BetBright Chase over three miles at Kempton on Saturday.

Bred by Colm Griffin, and a full-brother to the ill-fated dual Grade 2 winning hurdler Tell Massini, he is a son of the Dunraven Stud stallion Dr Massini (by Sadler's Wells). His dam Kissantell (by Broken Hearted) is a half-sister to the Grade 3 placed multiple chase scorer Sam Vaughan (by Milk Of The Barley).

Empire Of Dirt: A listed scorer over hurdles last year, the Colm Murphy-trained eight-year-old got off the mark at the sixth attempt over the larger obstacles, when taking the Grade B Woodlands Park 100 Club Nas Na Riogh Novice Handicap Chase over two and a half miles at Naas on Sunday.

He was bred by Sean Harnedy, he is a son of the Castle Hyde Stud stallion Westerner (by Danehill), and he is a half-brother to the ill-fated blacktype winning chaser Panther Claw (by Old Vic).

His dam Rose Of Inchiquin (by Roselier) won the Grade 2 Lismullen Hurdle, that mare's half-sister Be My Belle (by Be My Native) was a Grade 2 winner at Leopardstown and Grade B Thyestes Chase heroine at Gowran Park, and their dam Boreen Belle (by Boreen) was a dual blacktype scorer over hurdles. Be My Belle is the dam of the blacktype winning hurdler Snake Eyes (by Oscar).

Sprint handicapper Rivellino stepped up in grade to take the Listed Unibet Cleves Stakes (All-Weather Championship Fast-Track Qualifier) over six furlongs on the polytrack, a fifth career success for the Karl Burke-trained five-year-old.

He was bred by Castlemartin Stud and Skymarc Farm, he is out of the Group 3 scorer Brazilian Bride (by Pivotal), and the major winners in his family include the classic winning milers Henrythenavigator (by Kingmambo) and Saffron Walden (by Sadler's Wells).

The double was completed when Grendisar won the Listed coral.co.uk Winter Derby Trial Stakes (All-Weather Championship Fast-Track Qualifier) over 10 furlongs at the same venue, a third blacktype success in the past four months for the Marco Botti-trained five-year-old.

He was bred by Old Carhue & Graeng Bloodstock, he is out of Remarkable Story (by Mark Of Esteem), his dam is a half-sister to the Group 1 Moyglare Stud Stakes winner Necklace (by Darshaan), and his third dam is the Group 1 Irish Oaks heroine Colorspin (by High Top).

Iffraaj: Darley sire Iffraaj (by Zafonic), who is starting his first season at Dalham Hall Stud having spent his previous years at Kildangan Stud, notched up a recent international pattern race double.

On Friday the gelding Forjatt became a dual winner of the Group 3 Jebel Ali Mile in the United Arab Emirates. The seven-year-old was bred by Michael Downey and Roalso Ltd, he is out of Graceful Air (by Danzero) and his siblings include the 14-times scorer Amenable (by Bertolini).

On Saturday his New Zealand-bred daughter Serena Miss won the Group 2 Matamata Breeders Stakes over six furlongs at Matamata, gaining some compensation for her head defeat in a Group 2 contest over a half-furlong shorter at Trentham in December.

The two-year-old was bred by Goodwood Stud Ltd, she is trained by Graeme and Debbie Rogerson, and she is out of Gifted Lass (by More Than Ready). Her dam is a half-sister to the pattern placed prolific stakes winner Presently (by Unbridled's Song), and to the pattern placed Another Time (by Gilded Time), and her grandam Centaine's Gift (by Centaine) is a five-times winning half-sister to two blacktype placed prolific winners. 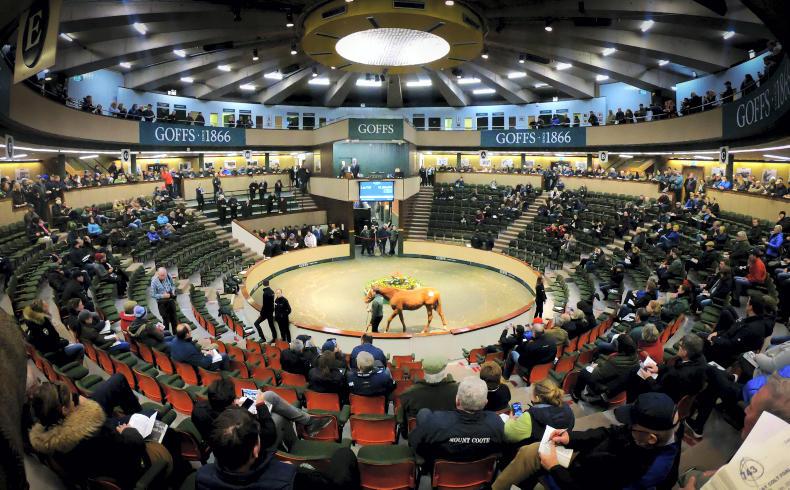 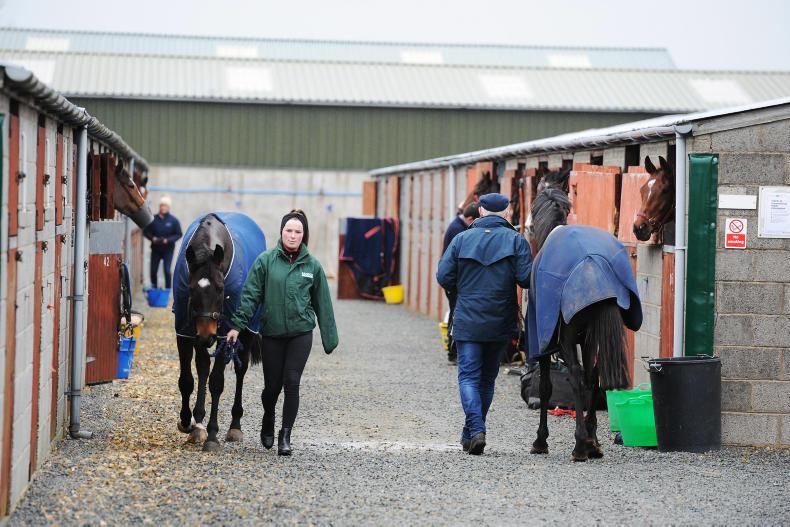 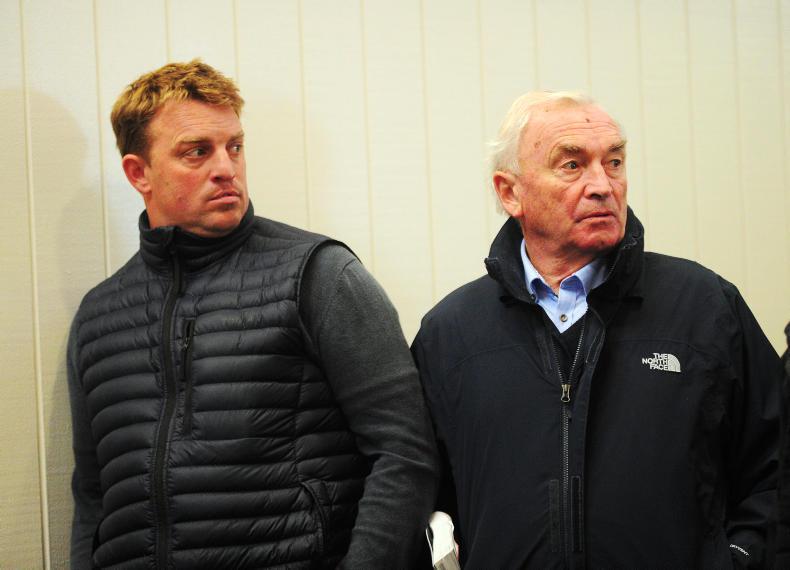 Stallion reviews
STALLION FEATURE: Where is the value?
By Leo Powell on 02 April 2020
Related Stories
Free 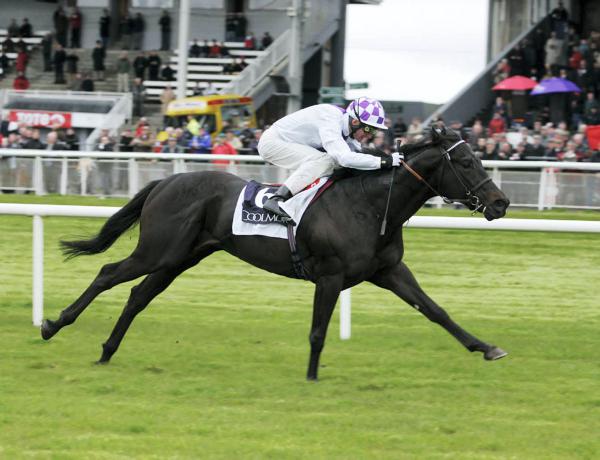 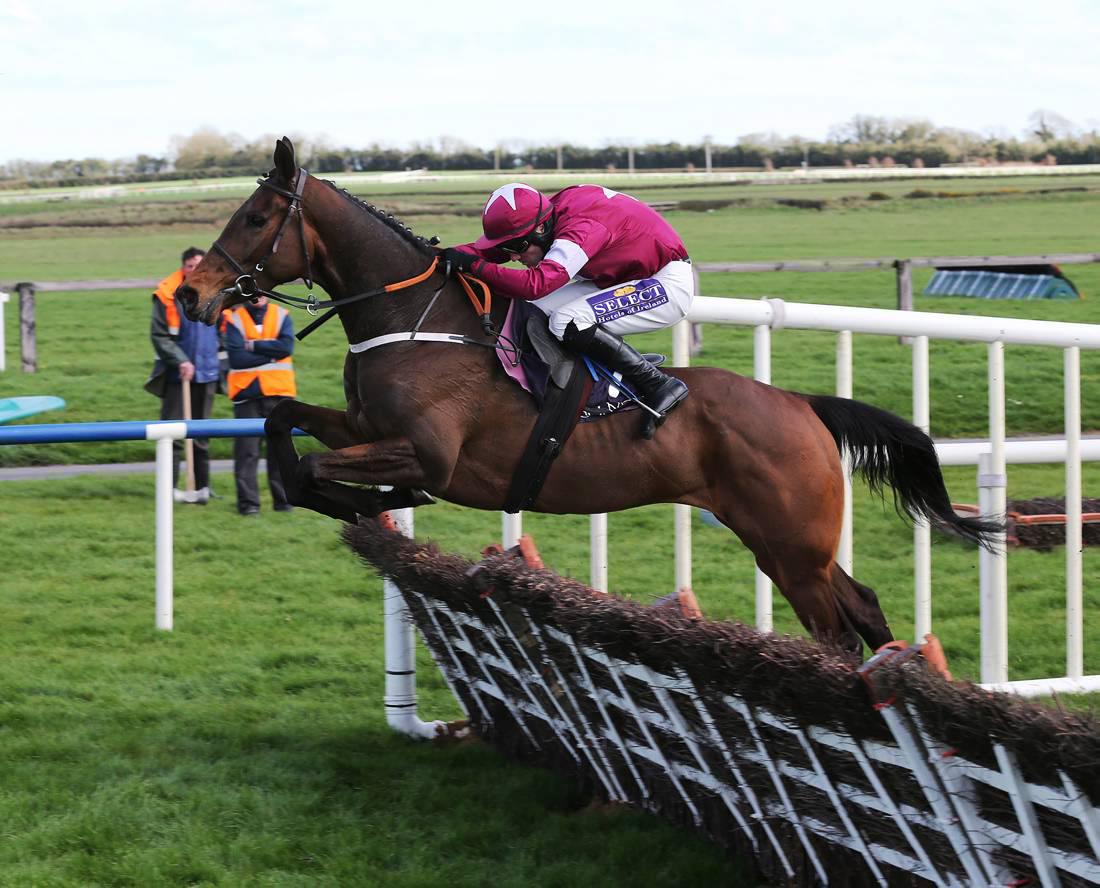 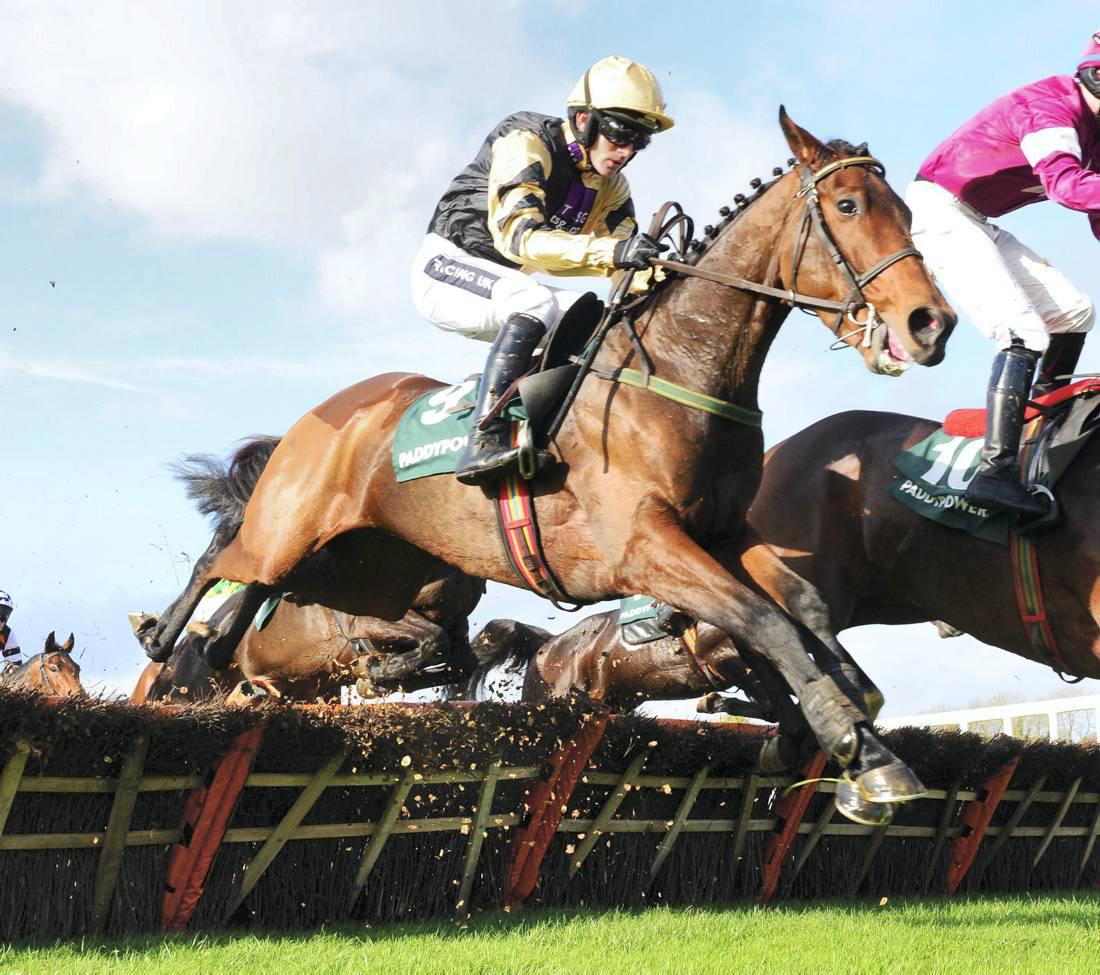