The Co Armagh-born rider may never match the feats of A.P. McCoy but his achievements to-date deserve more recognition 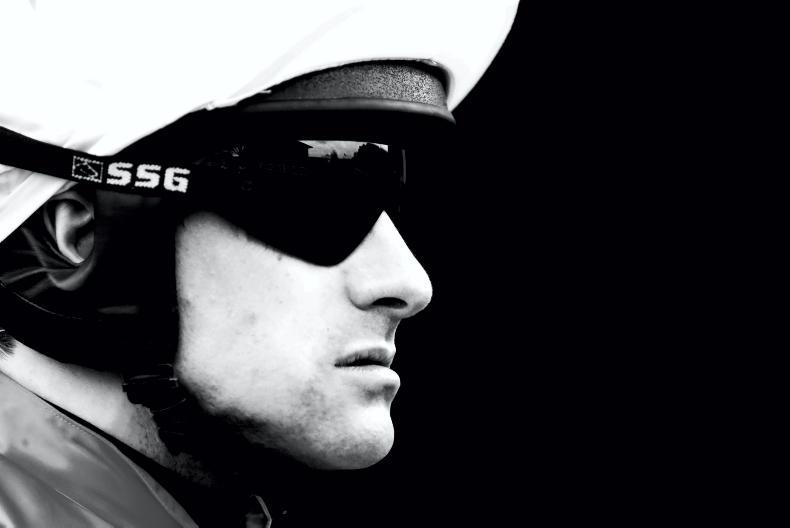 There should be a lot of fanfare and celebration when you become champion jockey, but circumstances dictated that things would be different for statistically the best rider in British jumps horse racing of recent times.

Following 141 winners last season and already over 90 for the current campaign, Brian Hughes has reached the top of his profession at the age of 35. Being champion jockey is the culmination of a journey that began with his upbringing in Co Armagh.

Hughes idolised fellow Northern Irish rider Tony McCoy growing up and would emulate him as champion jockey. Just 19 more titles needed to match one of the greatest horsemen ever to get a leg-up into the saddle.

Initially, Hughes looked at riding on the flat for Kevin Prendergast but problems with his weight meant switching codes to National Hunt horse racing was the only route open to him. Following a spell with James Lambe, he left Ireland for the north of England in 2005.

Unlike the National Hunt trainers’ championship, which is calculated by cumulative prize money won, being champion jockey is worked out by a simpler metric. Regardless of how valuable a race is, it is the rider with the highest number of victories in the season which counts.

Perhaps Hughes, who was British champion conditional jockey in 2007-'08, realised this early on. If he could have the pick of the best northern stables’ horses, even though it may not pay as well, then he might win the title someday.

That has led to long-time associations with Nicky Richards, Donald McCain and the Jefferson family among other trainers. Between them, they have supplied Hughes with a steady stream of winners yet he has just one Grade 1 success to his name.

It was a poignant victory on the aptly named Waiting Patiently in the Ascot Chase of 2018. The win was dedicated to late Malton trainer Malcom Jefferson, whose daughter Ruth took over the licence.

Hughes has 20 graded race career victories to date. This is not the expansive CV of boyhood hero McCoy, but farming races at Aintree and Ayr, Carlisle and Catterick, Haydock and Hexham, Market Rasen and Musselburgh, Sedgefield and Southwell – tracks which by and large don’t have top-class action with notable exceptions.

On his day, Hughes has socked it to the southern-based riders and their horses. For recent evidence of that, look no further than Lake View Lad winning Grade 2 Many Clouds Chase at Aintree, another fitting victory for owner Trevor Hemmings in a race which honours one of his finest horses.

Low winter sun forcing fences to be omitted had a hand in Hughes being able to upset better-rated rivals that included a past Cheltenham Gold Cup winner in Native River and subsequent King George VI Chase hero Frodon. Nobody really remembers that, only Lake View Lad outrunning his odds.

Hughes, who has since become a a brand ambassador for MansionBet, was typically magnanimous in victory that day. His thoughts were with Lucy Alexander, daughter and stable jockey to Lake View Lad’s trainer Nick, and regular rider Henry Brooke who were both out injured.

While Hughes might have missed out on the end of jumps season guard of honour at Sandown Park that has heralded past champions like Richard Johnson and McCoy, he’s in the driving seat to be top rider again this season. The recognition he deserves may be forthcoming after all.