Title: BREEDING INSIGHTS: This lady is not for stopping 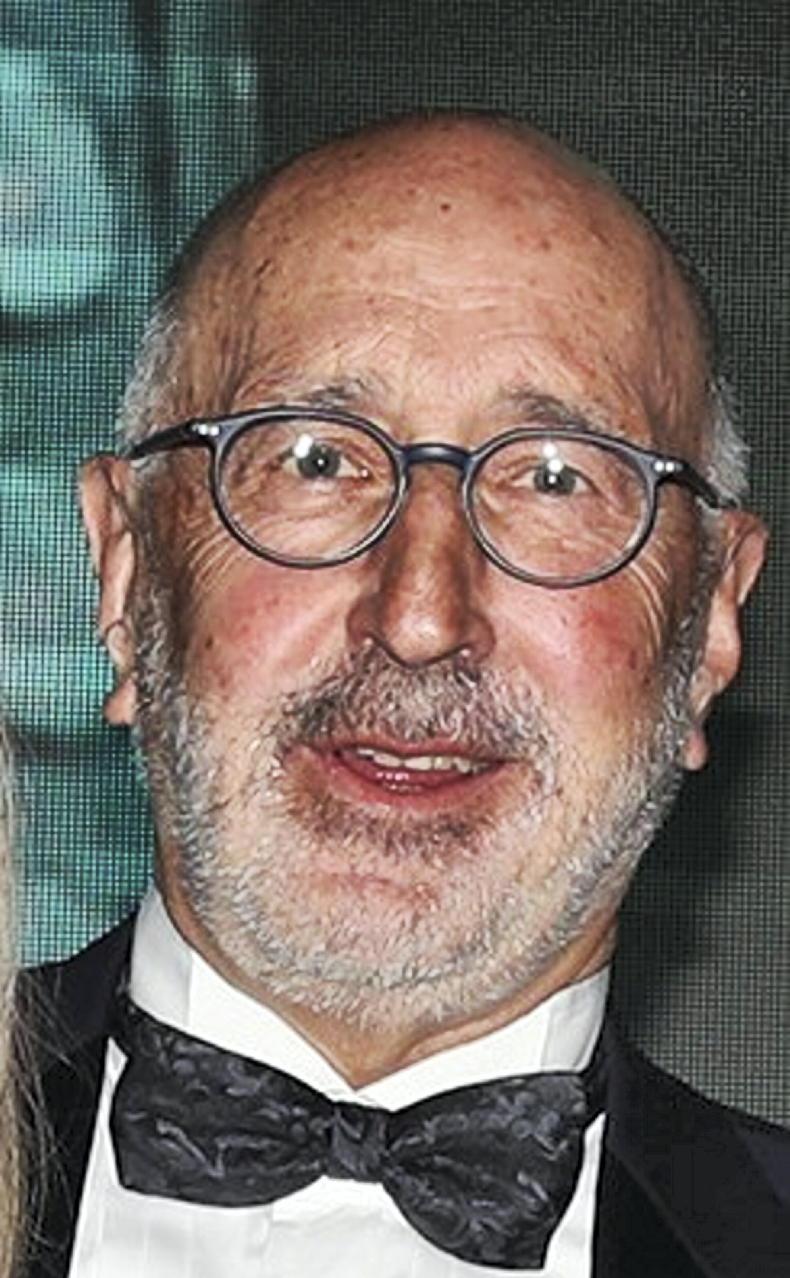 FLOTUS (stands for First Lady of the US) was bred in partnership by Sheila Grassick’s Newtown Stud and Tim Pabst, and earlier this year they were recipients of an Irish Thoroughbred Breeders’ Association award for the leading Irish-bred juvenile filly of 2021.

The daughter of Starspangledbanner (Choisir) was a stakes winner at two and ran second to Tenebrism in the Group 1 Cheveley Park Stakes. This year she was a fine third to Perfect Power in the Group 1 Commonwealth Cup at Royal Ascot and, at the weekend, she got back to winning ways with victory in the Group 3 Summer Stakes.

This season Flotus carries the colours of Katsumi Yoshida following her purchase for 1,000,000gns at the December Sale. She has been profitable for many, selling for €65,000 as a foal to Glenvale Stud, and reselling for 125,000gns as a yearling to bloodstock agent Arthur Hoyeau.

Sheila and Tim have done well to turn the dam of Flotus, Floriade (Invincible Spirit), into such a good producer. Sheila gave just €15,000 for Floriade at Arqana in December 2011. The then three-year-old was a winner, but she was just the first foal of her dam Sharpova (Elusive Quality). However, there was some ‘inside knowledge’ on the part of the Grassicks!

Sheila, this time with Matt Duffy, bred Floriade and she had been sold as a two-year-old for 130,000gns. Buying back into her made financial sense.

Well, since then Sharapova has continued to provide winners, now five in total, and Floriade’s full-sister Lottie Dod (Invincible Spirit) was third, as a maiden, in the Group 1 Keeneland Phoenix Stakes, while their half-brother Rockaway Valley was runner-up in the Group 2 Railway Stakes.

The weekend success means that Starspangledbanner is now responsible for three Group 1 winners in State Of Rest, Millisle and The Wow Signal, while he has a total of 13 group winners in all.